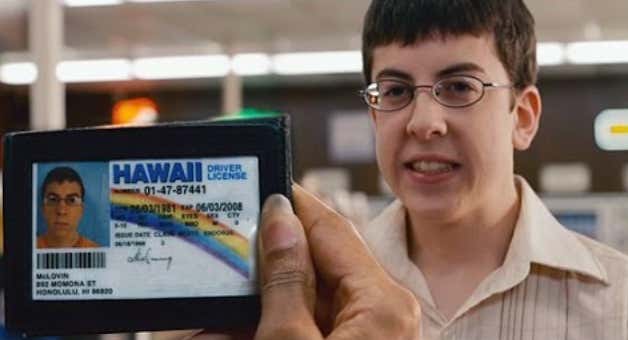 Yahoo - Pakistan International Airlines said Thursday it had grounded almost a third of its pilots for holding fake or dubious licences, a month after one of its planes crashed into houses killing 98 people.

PIA spokesman Abdullah Hafeez Khan told AFP that a government probe last year had found about 150 of its 434 pilots were carrying "either bogus or suspicious licences".

"We have decided to ground those 150 pilots with bogus licences with immediate effect," he said.

Details of the government probe were made public Wednesday when Pakistan's aviation minister Ghulam Sarwar Khan told parliament the review found more than 260 of the country's 860 active pilots had fake licenses or had cheated on exams.

Man. There are some jobs where I don't care if the person doing it cheated to get there. If you can be a top notch plumber but you lied about going to plumbing school, more power to ya. If you can whip up a mean salmon in a butter garlic sauce but you lied about going to culinary school, oh well, that's fine. But if you are flying a god damn airplane but you lied about being a pilot, that's where I draw the line. Shit, be a school bus driver without a driver's license and I can even give you a pass. Kids? Too many of 'em anyway. But flying a plane. Nope. That's one profession I want you to be fully accredited. I can't have my man showing up to the airport going through security like this 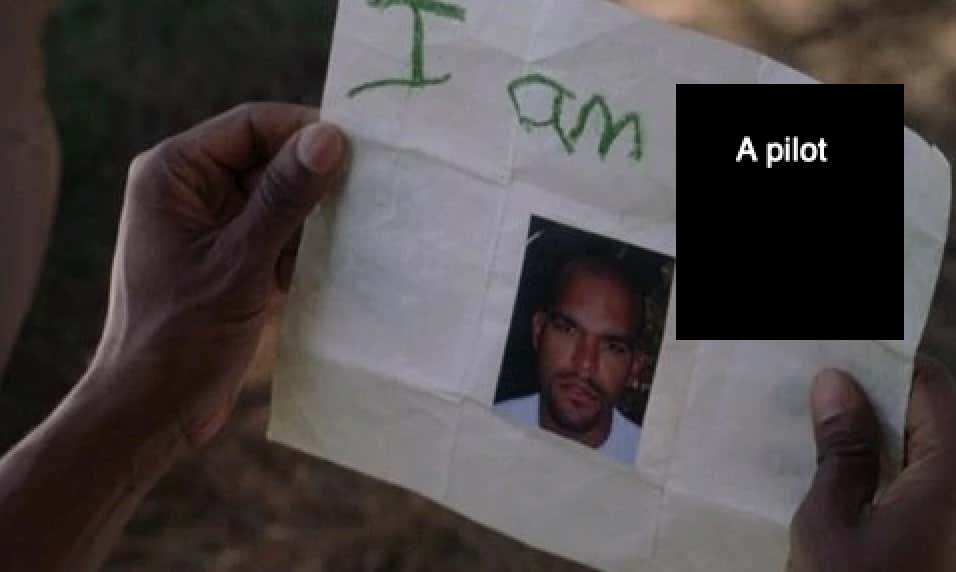 And then hopping behind the wheel of a 747.

I will give Pakistan credit though- 2/3 of their pilots did have a license. 66% ain't bad. That's hall of fame numbers. So at least they have that going for them.