Listen, I want whoever is reading this blog to find this man.... 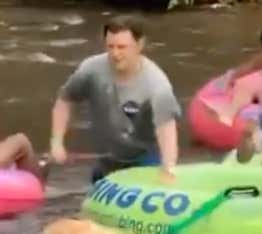 ...and have him brought up on charges of attempted murder. Then find the woman who was filming and charge her as an accessory to attempted murder for not stepping in. At the very least that guy should be charged with gross negligence. I mean HOW can you prioritize a dirty, disgusting, human over this? 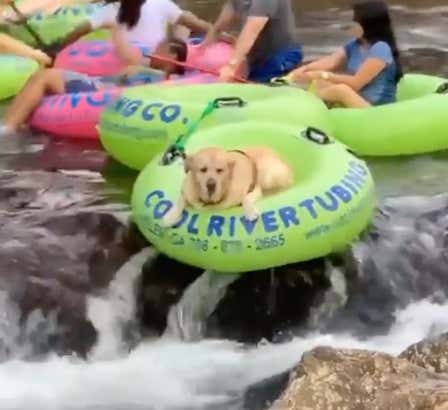 They were in the middle of the water too! The middle! Meanwhile the dog was about to go over Niagara Falls. Poor thing. At least he had no idea what was going on. To him it was just game. I felt like I was going to have an anxiety attack watching him sit there. Oh well, all's well that ends well! Enjoy the ride, pup! 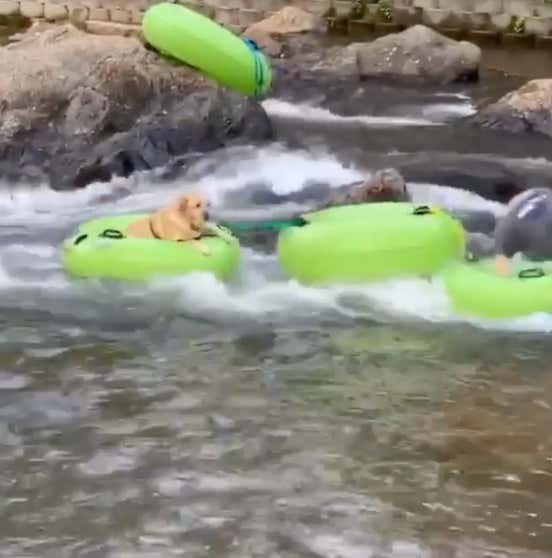