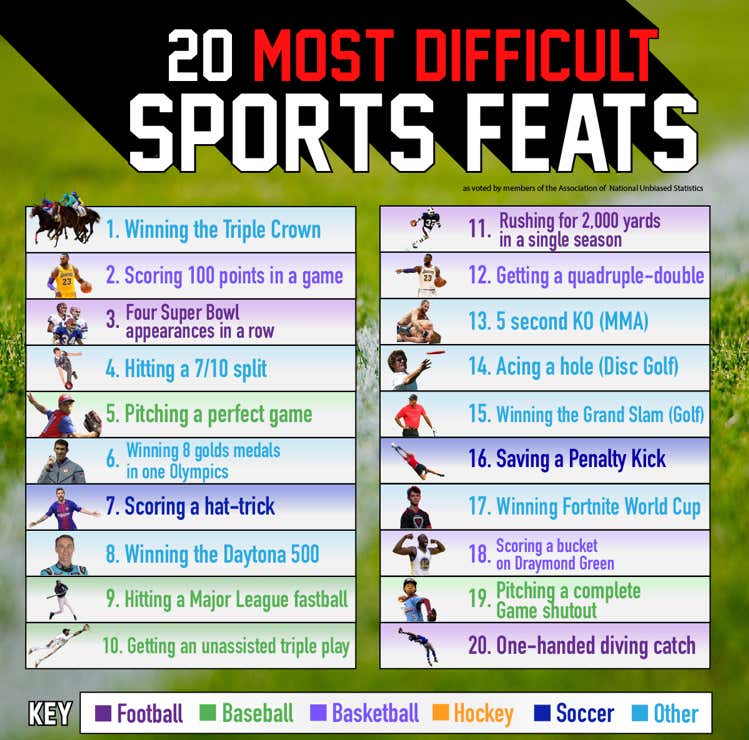 Nick, Troy, and I used my sports expertise and experience to put this list together on the fly, but the graphic doesn't even begin to do these incredible athletic feats justice. The sheer wonder and perplexity of the top accomplishments from the top athletes in the world is hard to even put into words, but hell, I'll try my best. Whether you're a sports fan watching from home or a coach on the sidelines, admiring feats of greatness is a pleasure that almost everyone enjoys and remembers for their entire life. 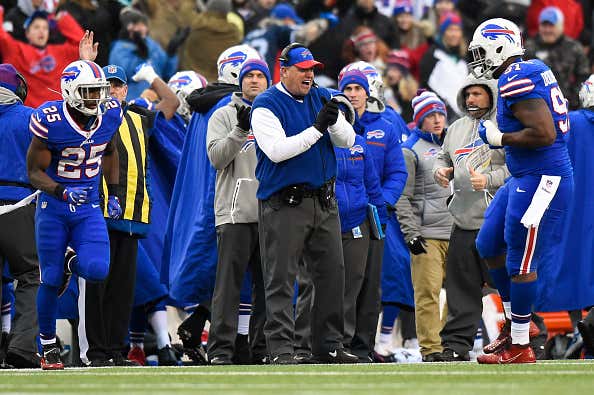 From Oscar Pistorius’ historic run at the 2012 Olympics to more realistic feats like Jordan Burroughs' double leg takedowns, athletes throughout history have found a way to wow an audience in a way that can only make them wonder, "Is that person even human?" Here's a breakdown of some of the most difficult and impressive feats to accomplish in all of sports. 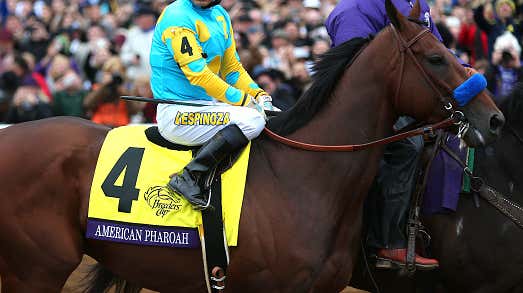 One of the most grueling and statistically unlikely achievements in athletics, winning all three of your respective sport’s top events within just a few weeks of one another is a feat that’s hard to truly fathom for the horses themselves, let alone the average fans. There are over 59 million living horses in the world, and only two of them have captured the Triple Crown. You do the math.

Scoring 100+ points in a game - Basketball 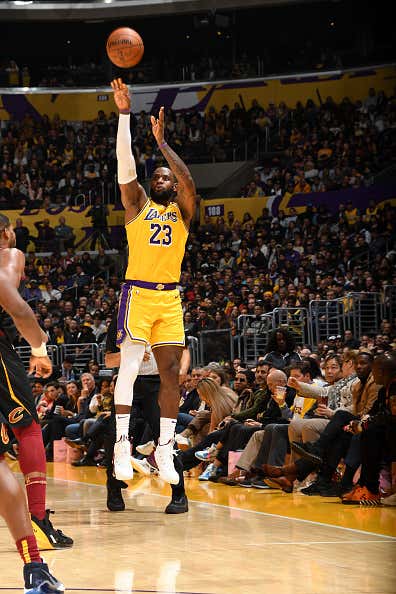 Kobe Bryant almost did it in 2006 and The Charlotte Bobcats came close in 2012, but only one person has ever accomplished this mind blowing milestone in a single NBA game. 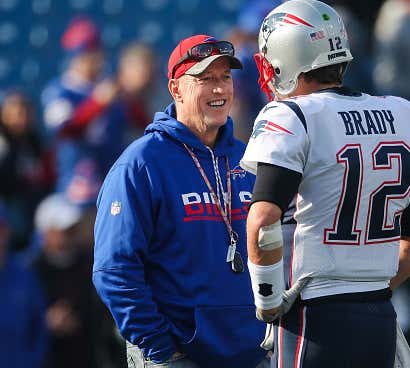 Many NFL quarterbacks have tried and failed, but only one player has ever managed to make it happen. After leading his team to back-to-back-to-back-to-back Super Bowls, Jim Kelly of the Buffalo Bills solidified himself as the GOAT of the AFC East and entire NFL. A true champion of the game. 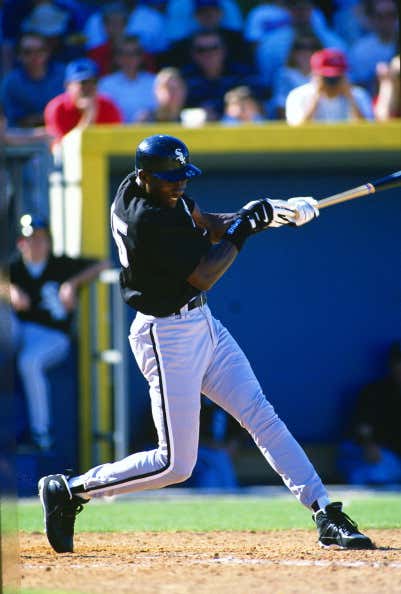 I've always said that hitting a professional baseball—especially a fastball—is the hardest thing to do in sports. Batters only have ~125 milliseconds to gauge it – less than the blink of an eye. It's hard to grasp how it's even humanly possible, but there's no denying that doing it requires years of dedication and focus to nothing but the sport of baseball. 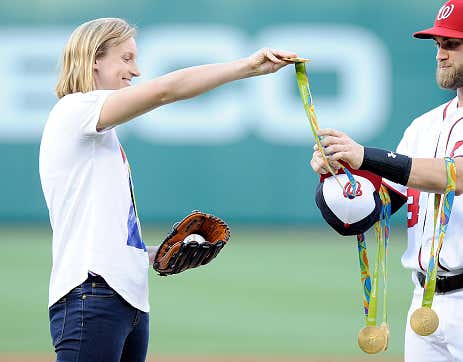 Out of the water, she may look like just an average broad, but Washington DC native Katie Ledecky made history when she took home FOUR gold medals in four different events at the 2016 London Games. An accomplishment that’s unheard of in Olympic swimming.

Becoming an MLB All Star before your 21st birthday - Baseball 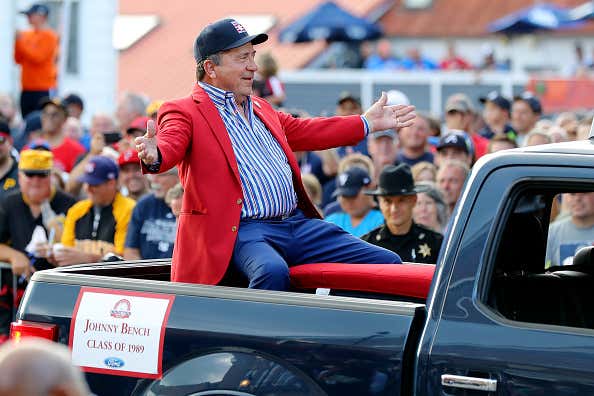 Before he could even legally drink a beer under future laws, former Reds catcher Johnny Bench made the 1968 NL All Star team at just 20 years of age. 20?! What was your favorite baseball player doing at that age?

Being an NFL Cornerback (White) - Football 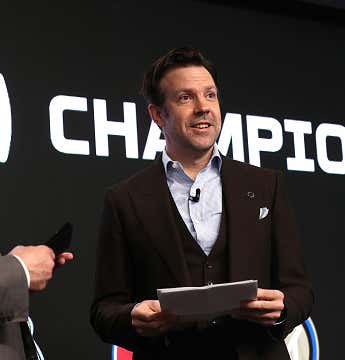 While not totally surprising, a Caucasian cornerback has not started in the NFL since Jason Sehorn’s final season in 2003. 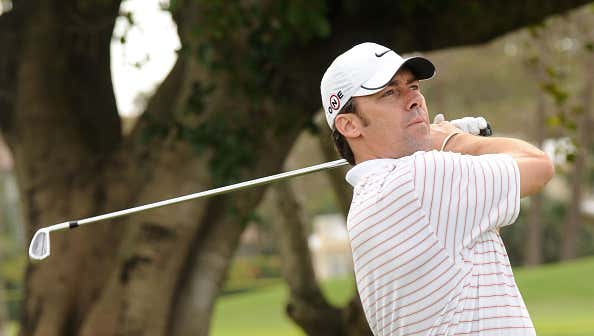 Statistically less likely than a hole-in-one, the odds of hitting an albatross—or 3 under par—in the PGA Tour are set at a whopping 6 million to 1.

Hitting a pigeon from 130+ yards away - Clay Pigeon Shooting 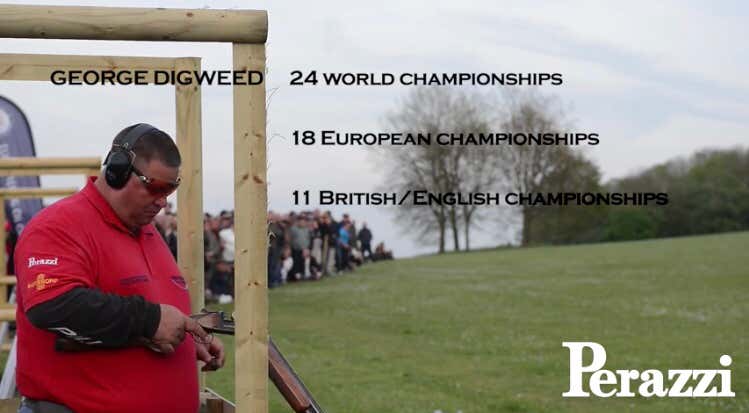 Likewise, hitting an artificial bird from a great distance in the sport of clay pigeon shooting is a feat that requires incredible skill, physique, and athleticism: something that’s only ever been done once from 130+ yards away, by British world champion George Digweed.

Getting a 5 second knockout - MMA 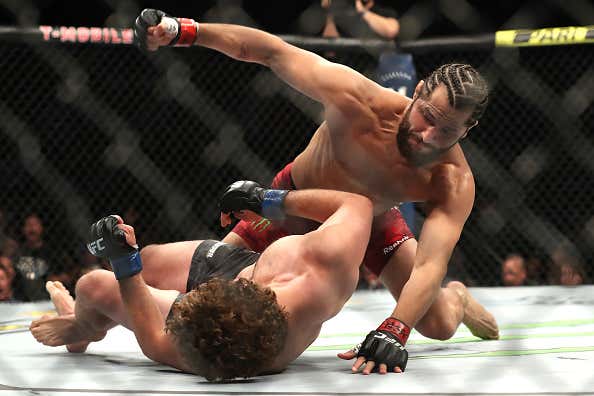 Turning off a professional fighter’s brain quicker than the strongest and most modern sedatives in the world is an athletic feat that requires at least some amount of witchcraft or wizardry. 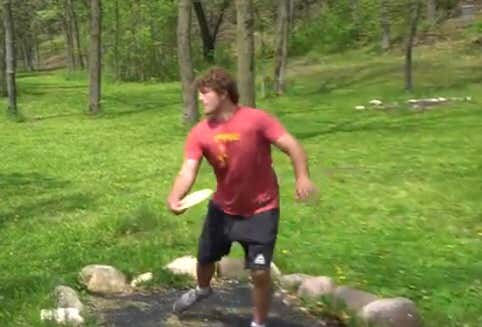 While not nearly as physically challenging as succeeding in a combat sport, tossing a frisbee directly into one of those little basket things in a game of disc golf is also very impressive. 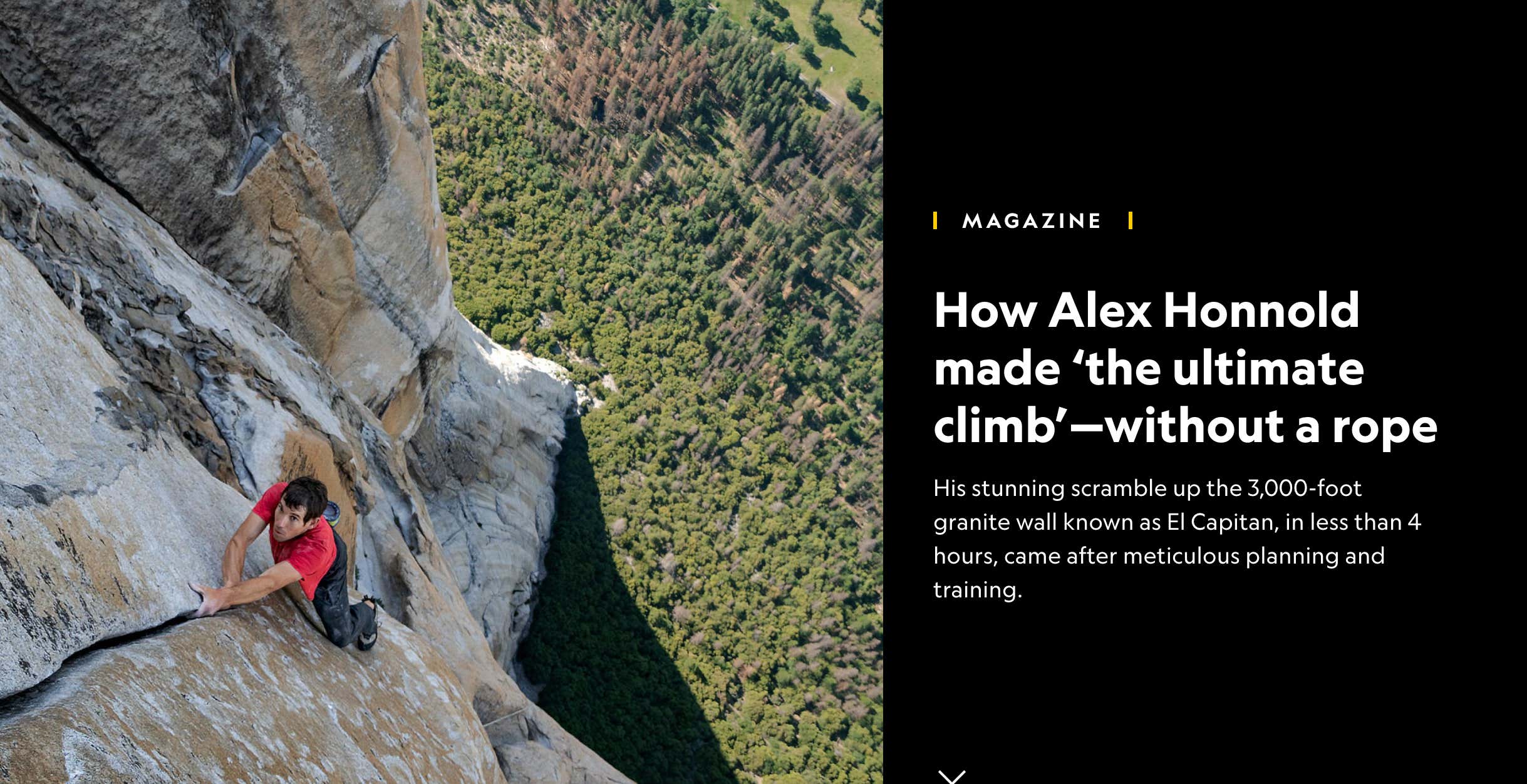 Only one person has ever successfully ascended Yosemite's notorious El Capitan rock formation while refraining from using ropes/harnesses for the entire climb. 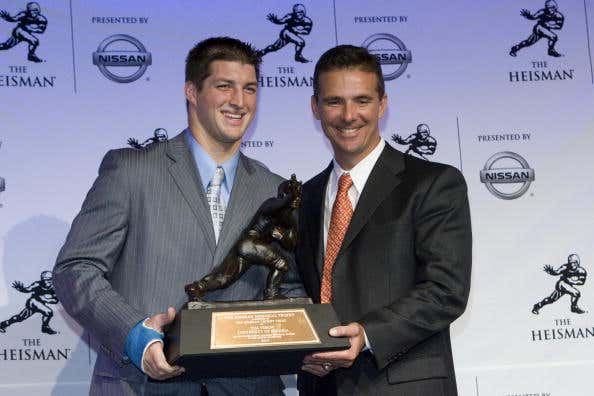 Likewise, only one person has ever won the coveted Heisman Trophy while refraining from busting/cumming for the entire season. 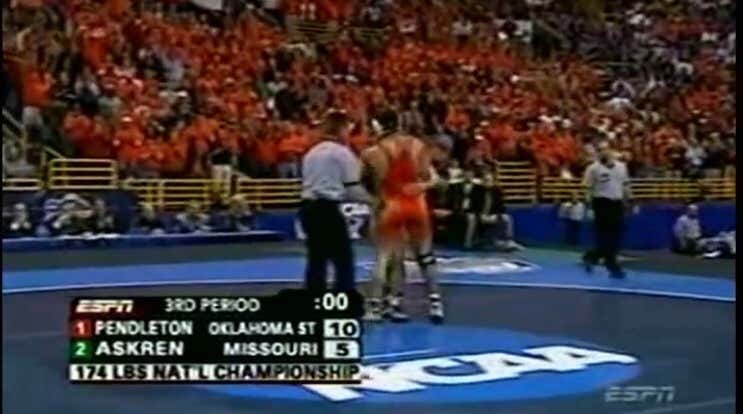 Oklahoma State’s Chris Pendleton did it in the early aughts, but winning the hardest tournament in all of amateur wrestling not once but two times in a row is a feat that would probably seem impossible to most laymen. 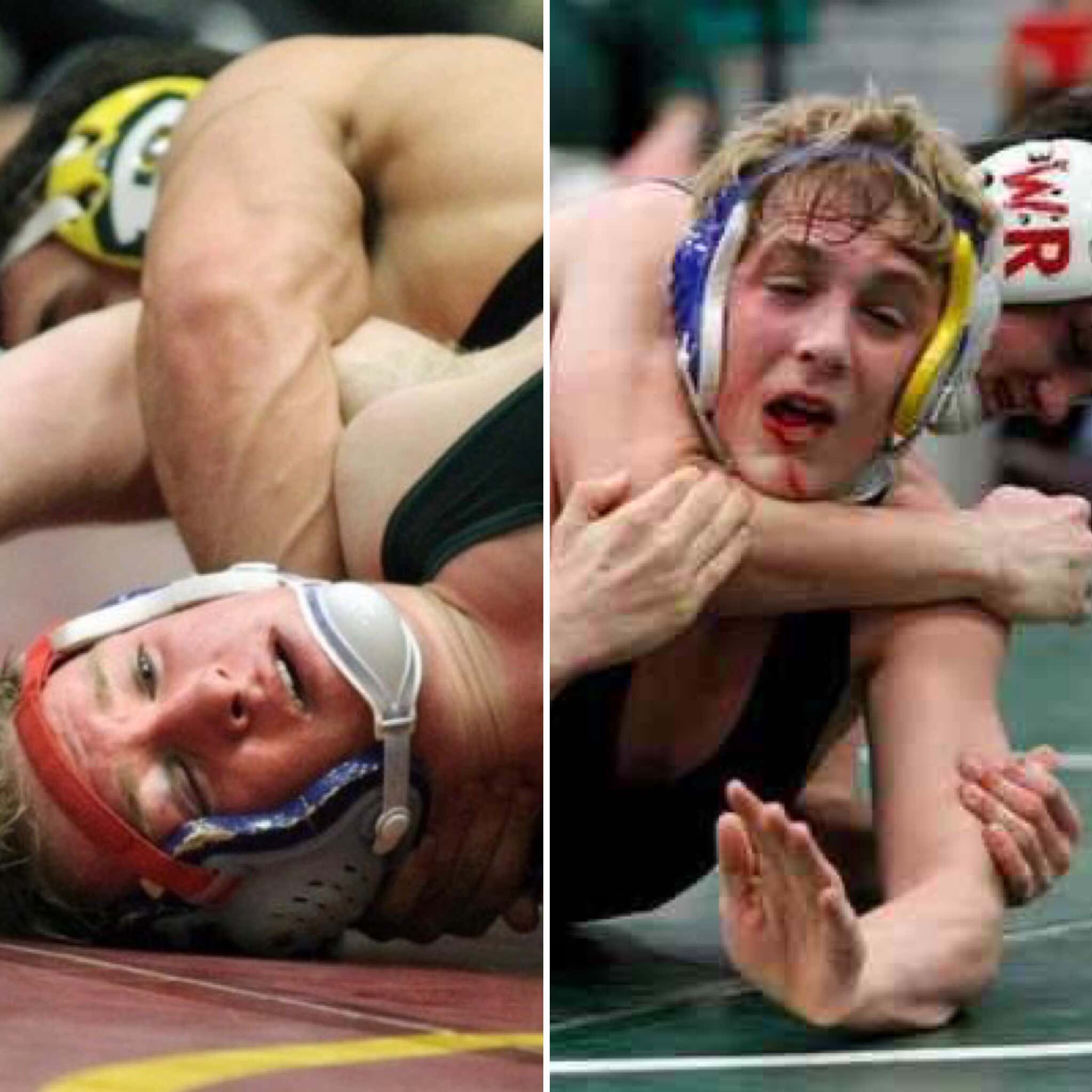 Despite being widely regarded as the most physically and mentally challenging sports in the world by its own participants, the hardest thing to do in the sport is transitioning it to a lucrative career. With that said, former Westlake High School standouts and current Youtube phenoms, Logan and Jake Paul, are two of the only wrestlers to accomplish that feat. Several times over. 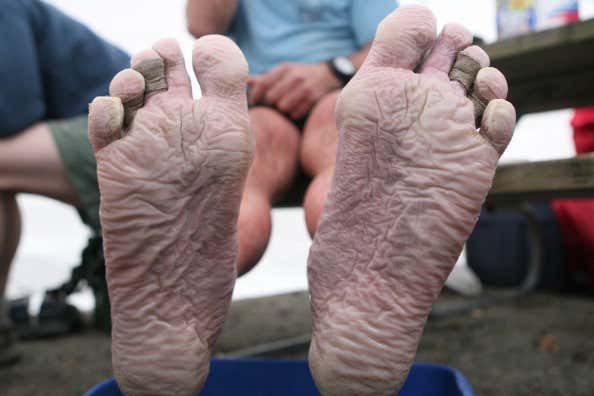 If you've seen the documentary Barkley Marathons, or if you can rationalize the difficulty of running for any distance, let alone dozens and dozens of miles at a time, then you can probably understand the sheer amount of pain and suffering associated with completing one of these hellish nightmares. 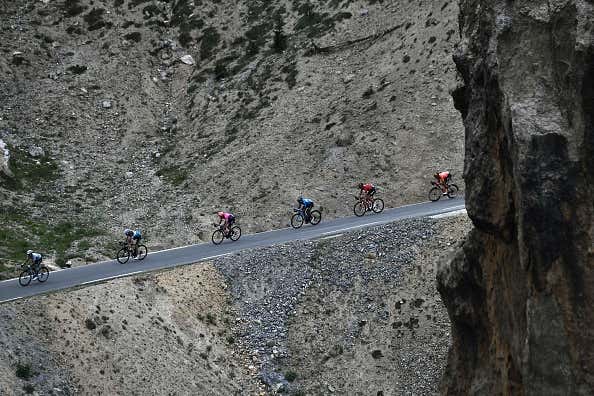 Descending the mountainous terrain of the Tour de France’s steep slopes is widely known as one of the most dangerous things in all of sports. Some of the top competitors at the event reach speeds of up to 60+ mph, but no one in the sport of cycling has ever went downhill as fast as Lance Armstrong, who managed to lose all seven of his Tour de France titles, amongst other things, in a matter of minutes. 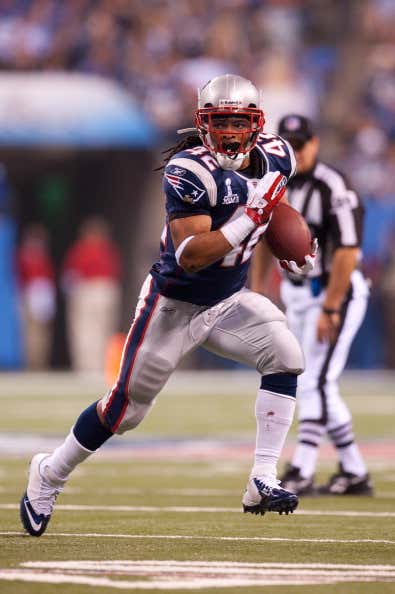 Running directly into a swarm of the strongest and most powerful athletic specimens in the entire world while holding onto an object with one arm is a tall task in and of itself. But successfully doing it, without fail, on hundreds of consecutive attempts for an entire season is the work of a godlike entity. Unlike Lance Armstrong, BenJarvus Green-Ellis didn't lose a single ball in four straight seasons as a running back for the New England Patriots. 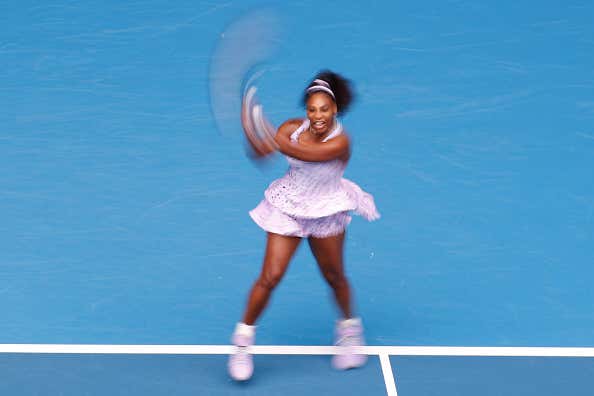 Imagine the speed of a jet. Now imagine trying to hit a ball coming at you at 1/5 of that speed from the serve of a genetic anomaly like Serena Williams. Only a handful of elite female athletes, and the guy who founded Reddit, have had the physical prowess to hang with her.

Respecting the sanctity of marriage - Basketball 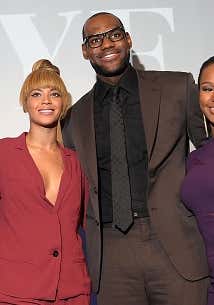 In a sport where infidelity is directly correlated to success, being the top player of all time while also undergoing the painstaking and arduous task of remaining faithful to your spouse requires the skillset and tenacity that only the one, true GOAT could possess. 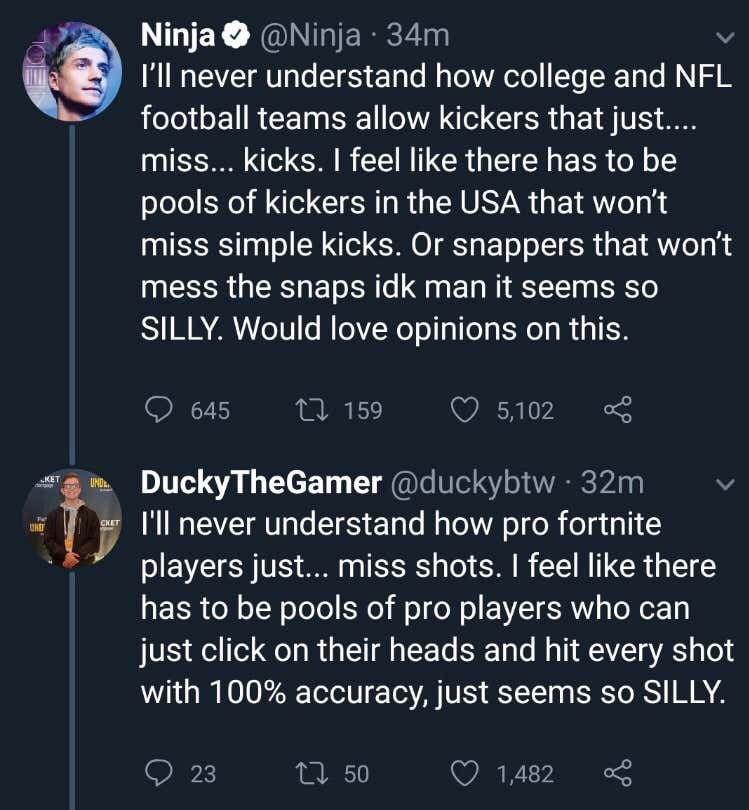 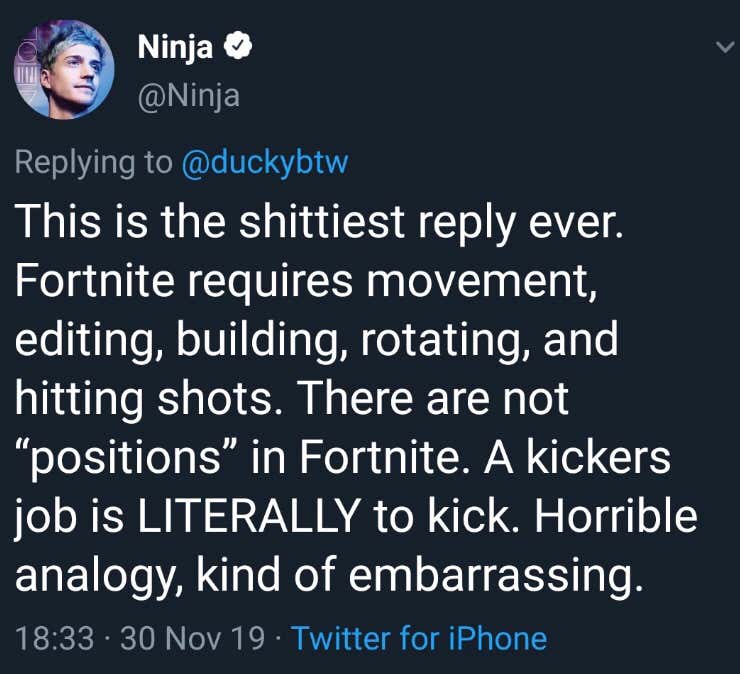 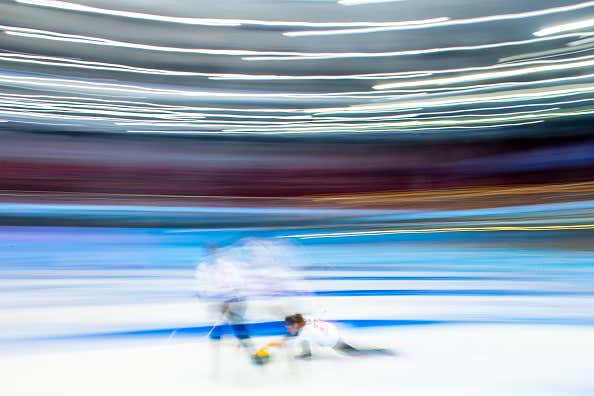 Perhaps the hardest and most dangerous sport in the Winter Olympics, simply participating in it is an incredible feat alone. Not only do you have to master navigating ("shoe skating") on the ice, but you also have to learn all the complex intricacies of the game itself. It’s like trying to excel at two sports at once. 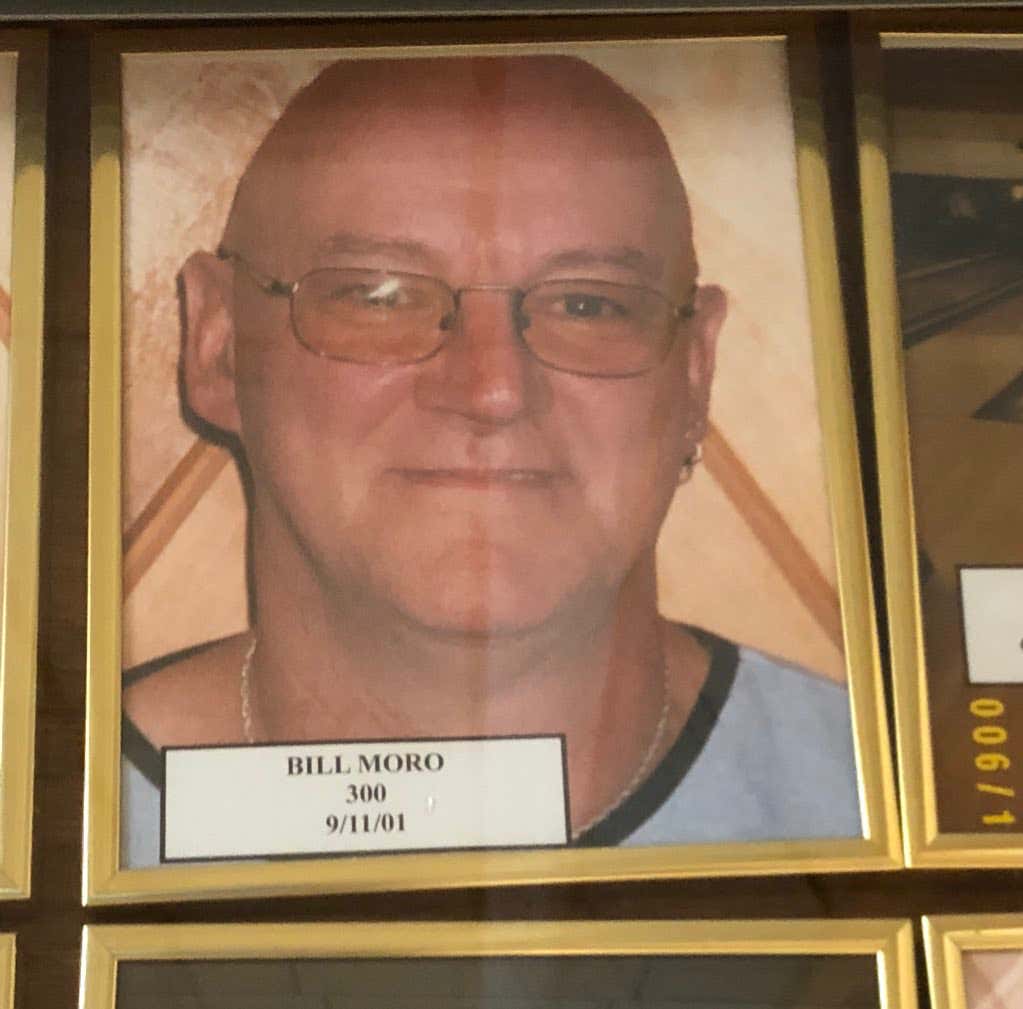 Somebody had to do it. 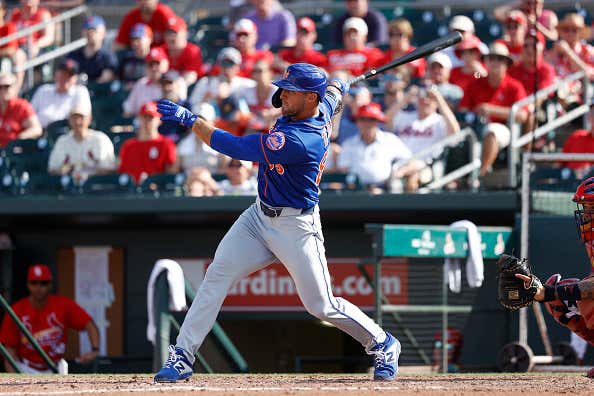 Leave it to Tebowmania to excel at the highest level at not one, but two different sports. 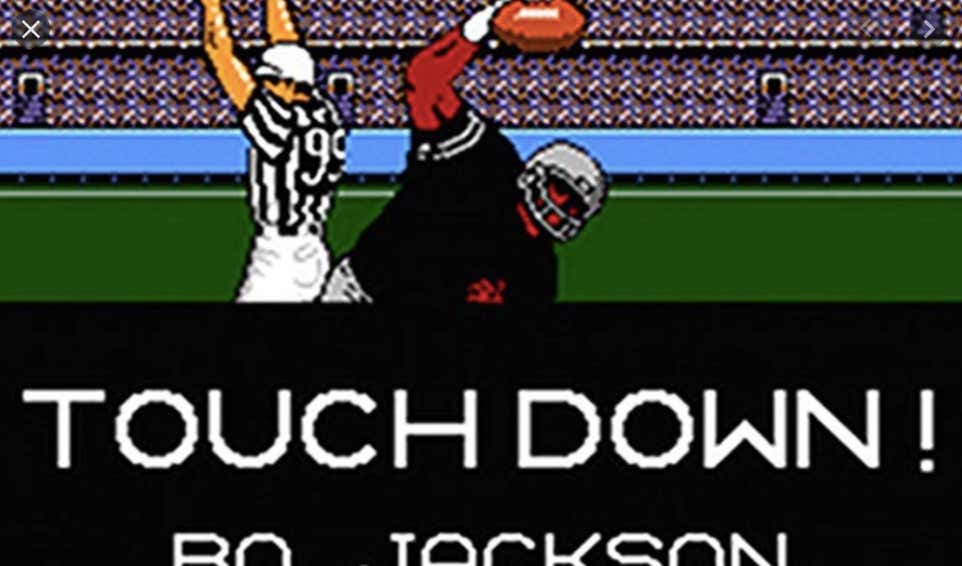 Off the screen, he may not have been such a stud, but when it came to Tecmo Bowl on the NES, Bo Jackson was undoubtedly an elite virtual athlete.