What I'm hoping to do with this blog is give you some solid tips to help you avoid the nightmare us stand up comedians know as bombing. I'll be using my years of personal experience combined with some tips I've picked up from the greatest stand up comedians of all time to help form the ultimate guide to stand up comedy (for beginners).

Tip # 1: Learn from the greats 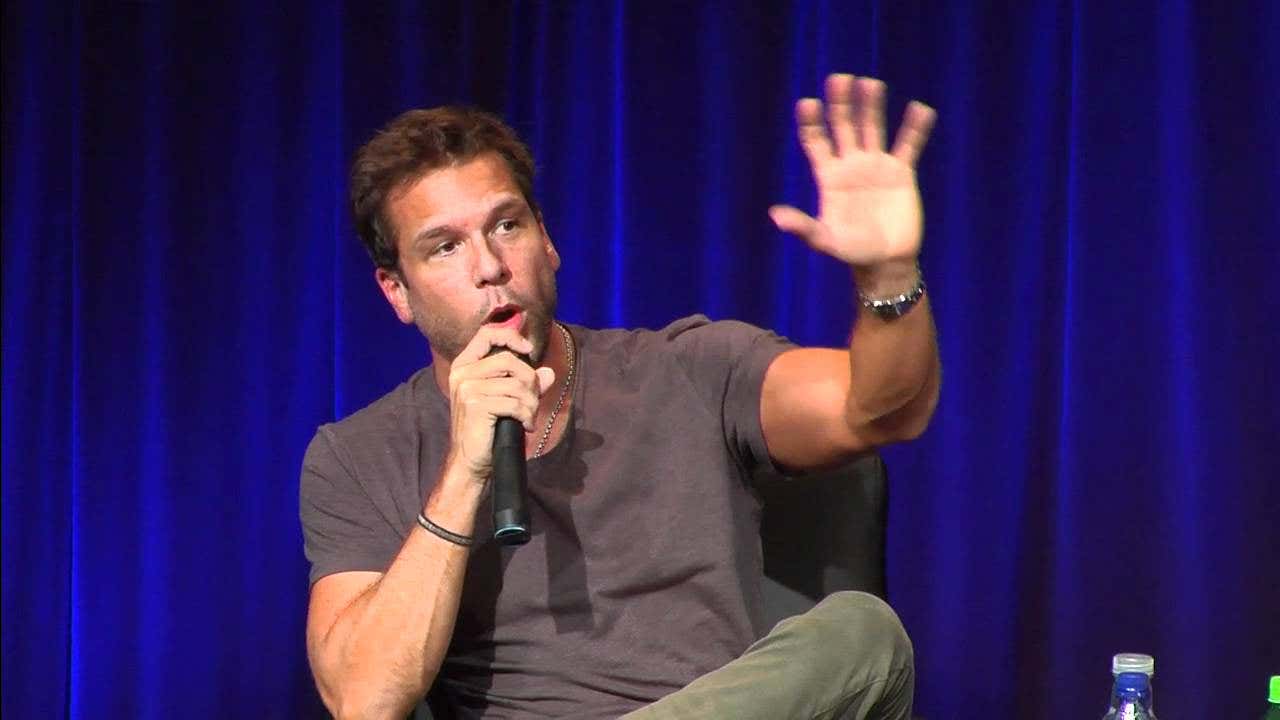 One thing that I did while beginning my stand up comedy career was binge boat-loads of stand up comedy specials. Whether it was small underground rookie comedians like Dave Chappelle and Bill Burr, or the absolute legends of comedy like Amy Shuemer and Dane Cook, I watched everything.

Whether you like her or not, Amy Schumer is literally the greatest stand up comedian of all time. One thing that I learned from watching every single one of Amy Schumer's stand up specials (twice!) is that not all jokes have to necessarily be your own jokes. Amy Schumer broke boundaries in the stand up comedy world when she became the first stand up comedian to publicly steal jokes with absolutely no shame. Although this method may be a little controversial it does work and will save your ass while you're up on stage. 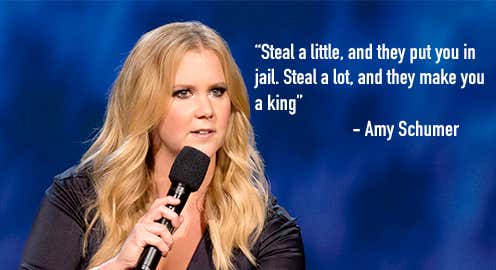 Tip #2: Let's talk about slurs…should you use them or not?

Personally, I do not use them. However, we've seen extremely popular comedians such as Louis C.K. and Kramer use them rather often in their sets. It's honestly up to you. As Walter Mitty says "Life is about courage and going into the unknown."

This can be perceived in more than one way: 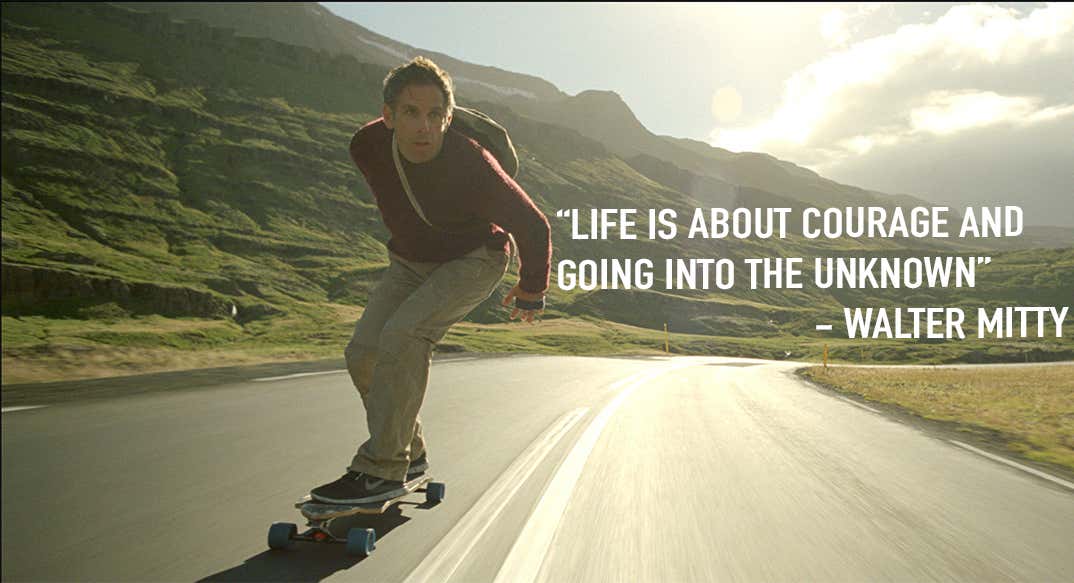 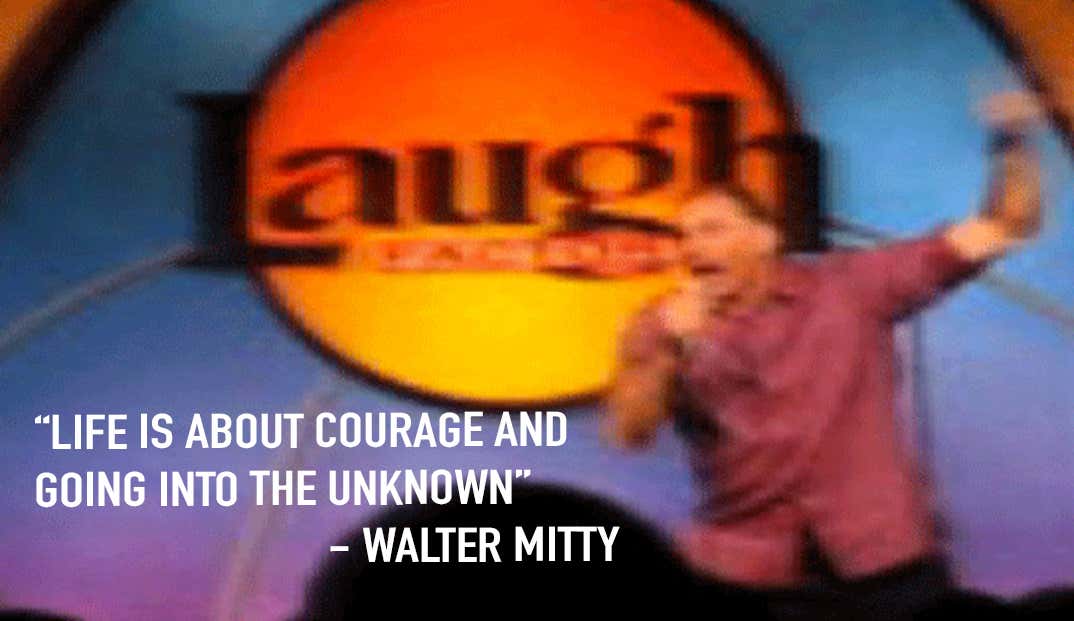 While watching a stand up special or live performance people love things that they can relate to. You need to give the people something they understand and relate to if you want your jokes to get big laughs. Think of day to day actives such as airline food or apps to help relate to the common man.

Here are some examples that I just thought of:

- What's up with airline food?

- What's up with Donald Trump?

- What's up with snapchat?

- What's up with hoverboards? I mean do they even hover?!

Easily one of the greatest tips I can give that will help you go far in your career. 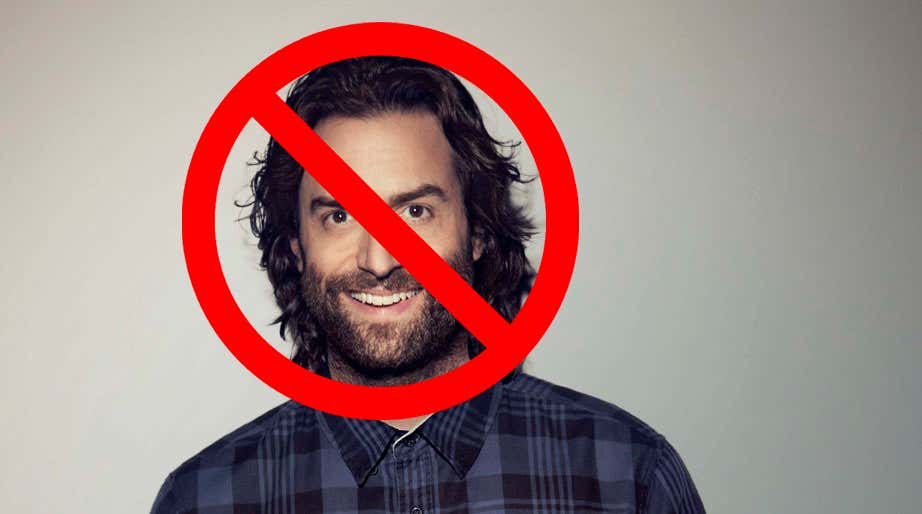 Thank you for reading my tips on stand up comedy. I hope these tips help you whether you are starting out in comedy or you are already experienced. Let me know if you'd like more stand up tips or advice in the comments!