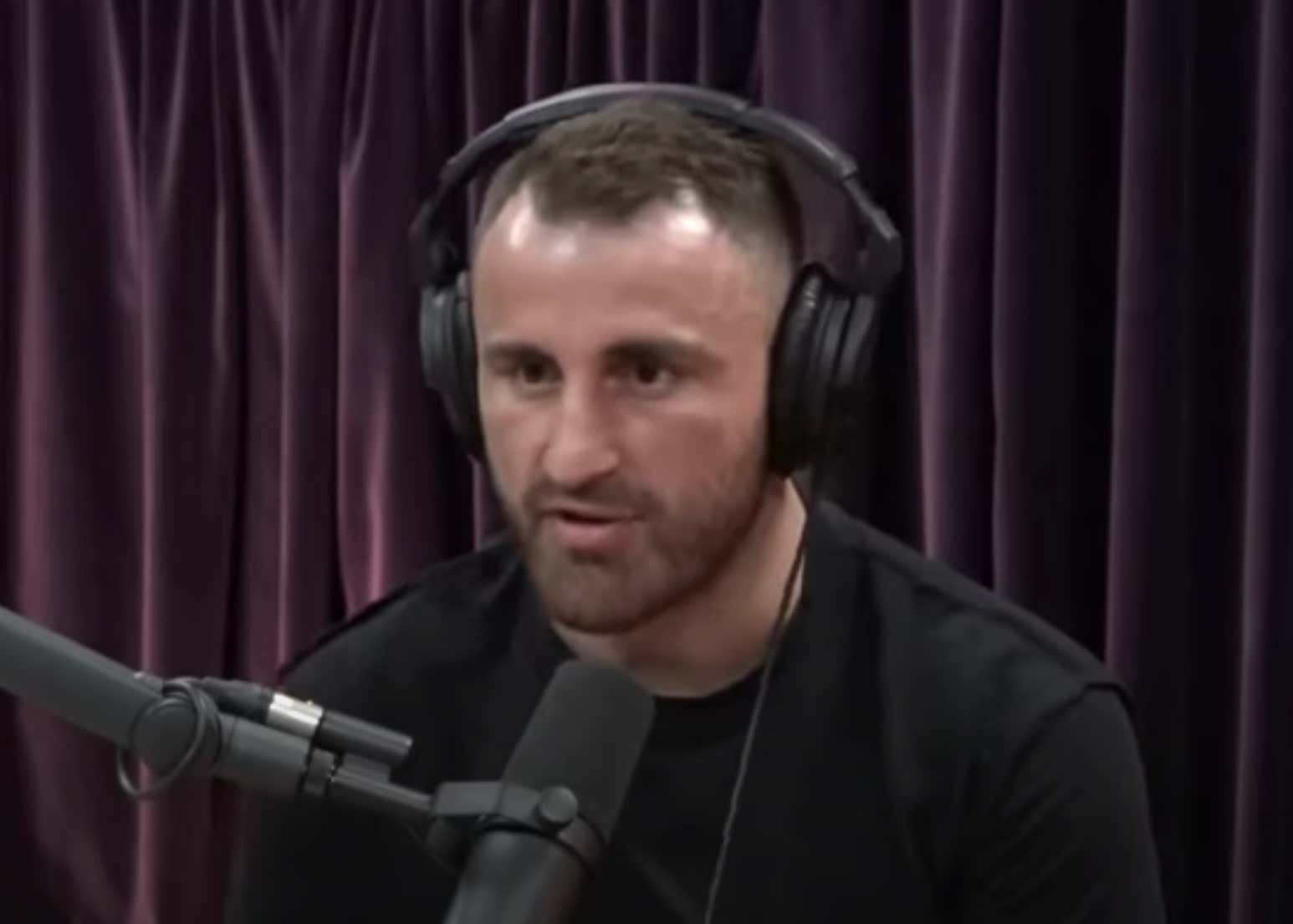 MMAjunkie- Alexander Volkanovski wants to help change the notion that fighters are aggressive and violent people.

According to 7 News Australia, UFC featherweight champ Volkanovski is in the process of finalizing an illustrated children’s book, which he is hoping will be released before his July 11 title fight vs. Max Holloway.

“It’s going to be about myself, which is pretty cool,” Volkanovski told the station. “The direction of the book is about being a world champion and everything about it.”

Volkanovski wants everyone to know that not all fighters make headlines for the wrong reasons, referring to Conor McGregor’s infamous dolly incident in 2018, which resulted in his arrest. The purpose of his book is to portray the martial artist’s values of honor and respect through his journey, showing that they can be role models too.

“We aren’t all mugs that want to chuck dollies at buses, that want to hit old men, and that’s what hits the media,” Volkanovski said. “I think this is a good way to show that we’re not all like that. Some of the most respectful people I know are fighters.”

I was just hangin out, lookin for stories to blog, and came across this headline on r/MMA....

I thought, "Perfect!" - I know it's not the spiciest story in the world, but I liked Volkanovski well enough, it's a kinda weird-yet-wholesome story, and I'd be able to mention that his teammate, Dan Hooker, is fighting Dustin Poirier this weekend by linking to this video....

I clicked on the story and was AGHAST when I saw Volkanovski just using his children's book promotional tour to trash Conor McGregor and take a buncha ricochet shots at him. He said my dude "chucks dollies at buses"?

First of all, bub, it was ONE TIME/ONE BUS, and secondly, I already covered this years ago….

Set up. Whole big thing. We had a funeral for a bird.

Anyway, he says Conor hits "old men" - which isn't true. Well, I guess it was true that one time….

This is no way to be while promoting a children's book, Volk; promoting bully culture and whatnot! Some kids these days have parents that are 50 years old, now you want them believing their parents are elderly folk?! How!? Dare!? You!?

I am disgusted. Think of the kids next time please, Alex.