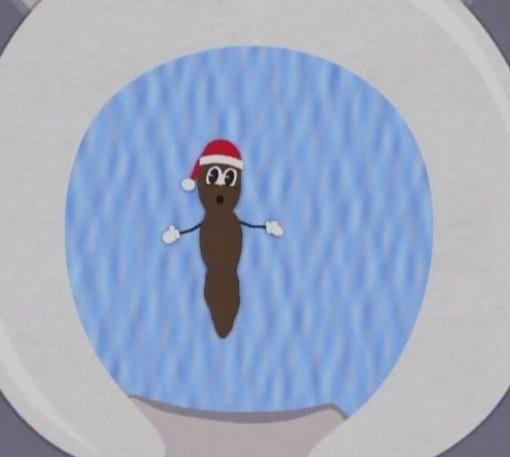 UKNW – A woman has been arrested on suspicion of attempted murder after knifing her husband over his smelly poos. Emi Mamia, 29, slashed her husbands face with a knife after he went to the toilet, according to Japanese press and police. Mamiya was reportedly incensed by the smell left behind after her 34-year-old partner emerged from the stall. Her anger was further fuelled when he tried to help their 3-year-old son use the toilet ‘without washing his own hands first’, she said, Jiji Press and other local media reported. ‘The toilet stinks so much that the child cannot even use it,’ Jiji reported her as saying.

By definition, shit smells bad. It’s simple as that. You can’t willy nilly go around stabbing people because their bowel movements smell like Precious’ vag after hot yoga on a sunny day. That’s just part of the deal. Plus if you’re a woman, you want your husband to take big smelly shits. That’s how we show dominance. If men take little weak rabbit poops, they probably also like missionary with the lights off and reading The Notebook before bed. Smellier the better. So obviously this stabbing wasn’t about the poop. She just needed an excuse. Especially because they have a 3 year old son together. This wouldn’t be his first rodeo with a big stinker. Plus, who is this bitch to put him on trial? There are things that girls do 10x grosser than a big stinker after a long night of Sake bombs. So get off your high horse, bitch.