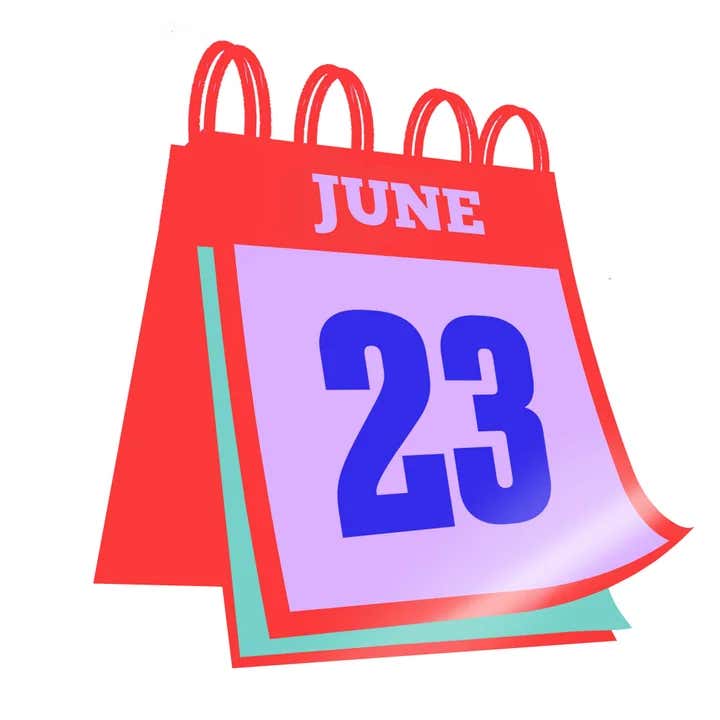 I know some people don't love the dumb anniversary blogs all the time, but maaan, I feel like topics are still few and far between these days, so I'm just gonna talk about a BUNCHA cool things that happened on this date all in this one blog....

I love Tim Burton's 'BATMAN', and the Danny Elfman score was practically the soundtrack of my childhood as I'd always have the movies on when playing with my action figures. So many great memories associated with that theme.

I wasn't alive for the actual '89 "BATMANIA", though, so I'll share this tweet thread from the eyes of somebody who was....

I love Sonic! Actually, always liked Tails better, cause of the whole Fox thing, but yeah - I don't have anything to add to this one. Definitely iconic though.

Just the coolest band in the world right there. Unbelievable rendition of 'Slide Away' at 25:11. Check it. Mad fer it.

Arguably the most important promo cut in the history of the business right here! "Austin 3:16 says I just whooped your ass" is as iconic as it gets, and it brought in that new wrinkle to Steve Austin that helped him really show who "Stone Cold" was, and eventually defeat WCW in the Monday Night Wars.

They gotta get a new Rocky, though, cause that chicken is CANCELLED!

Don Frye and Yoshihiro Takayama beat the holy hell out of each other - June 23rd, 2002

Easily one of the most iconic moments/fights in the history of mixed martial arts. Absolute fucking madmen going balls to the wall berserk on each other's skulls with no regard for their own. Fucking tremendous. This clip will truly live on forever.

Fuck yeah I did!!! Hated that shit!!! Here's a pic of me and Grandma Fox at graduation though - she was the best!

My cousin Kenny and I would unravel all of that woman's wrapping paper tubes every time we went over there, color them in to look like lightsabers, and then "battle" for all of two seconds before they both went limp dick on us - but she never complained! Encouraged us, actually!

I do feel bad about how many times she had to sit thru 'The Phantom Menace' just so I could watch the Duel of the Fates though.

Anyway, yeah - June 23rd is a cool day! Hopefully you could get some entertainment outta this blog - I like anniversaries, perfect excuse to celebrate the stuff ya love…like Batman, Chicken Run, and barbaric human cockfighting!