The Nascar community is coming together to support Bubba Wallace and putting a spotlight racial issues, making it the perfect time to watch Uppity - The Willy T. Ribbs Story about the first black driver to qualify for the Indianapolis 500 race on May 26th of 1991. 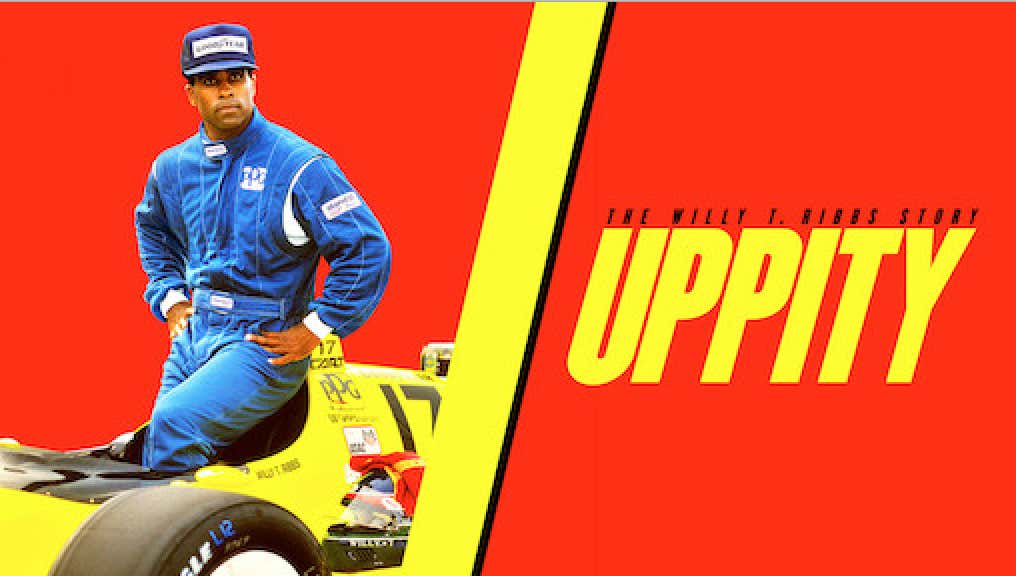 Not even 30 years ago - Michael Jordan was winning his first championship ring, Teenage Mutant Ninja Turtles II was fucking awesome, and the event that claims to be the greatest spectacle in racing was JUST NOW breaking the color barrier.

Usually it isn't the best driver in a car, but the driver with the most connections and money. To put a racing team together CASH is EVERYTHING. You are paying to assemble and repair what might as well be NASA rockets with tires. If your team is on a tight budget, and you damage the car … you're on the sidelines until you can find more funding.

Lack of funding plagued Willy T. Ribbs throughout his racing career. Ribbs was an incredible driver who usually won without the best equipment, but without sponsors willing to back him because of skin color … the Muhammad Ali of the auto world would have to sit out of racing.

If it wasn't for Bill Cosby putting up $350,000 for expenses (20 years before we knew he was a rapist) and Willy T. Ribbs trying to knock Bruce Jenner's teeth out after a race (before he was Caitlyn) … Ribbs most likely never would have had the chance to race Indy Car. 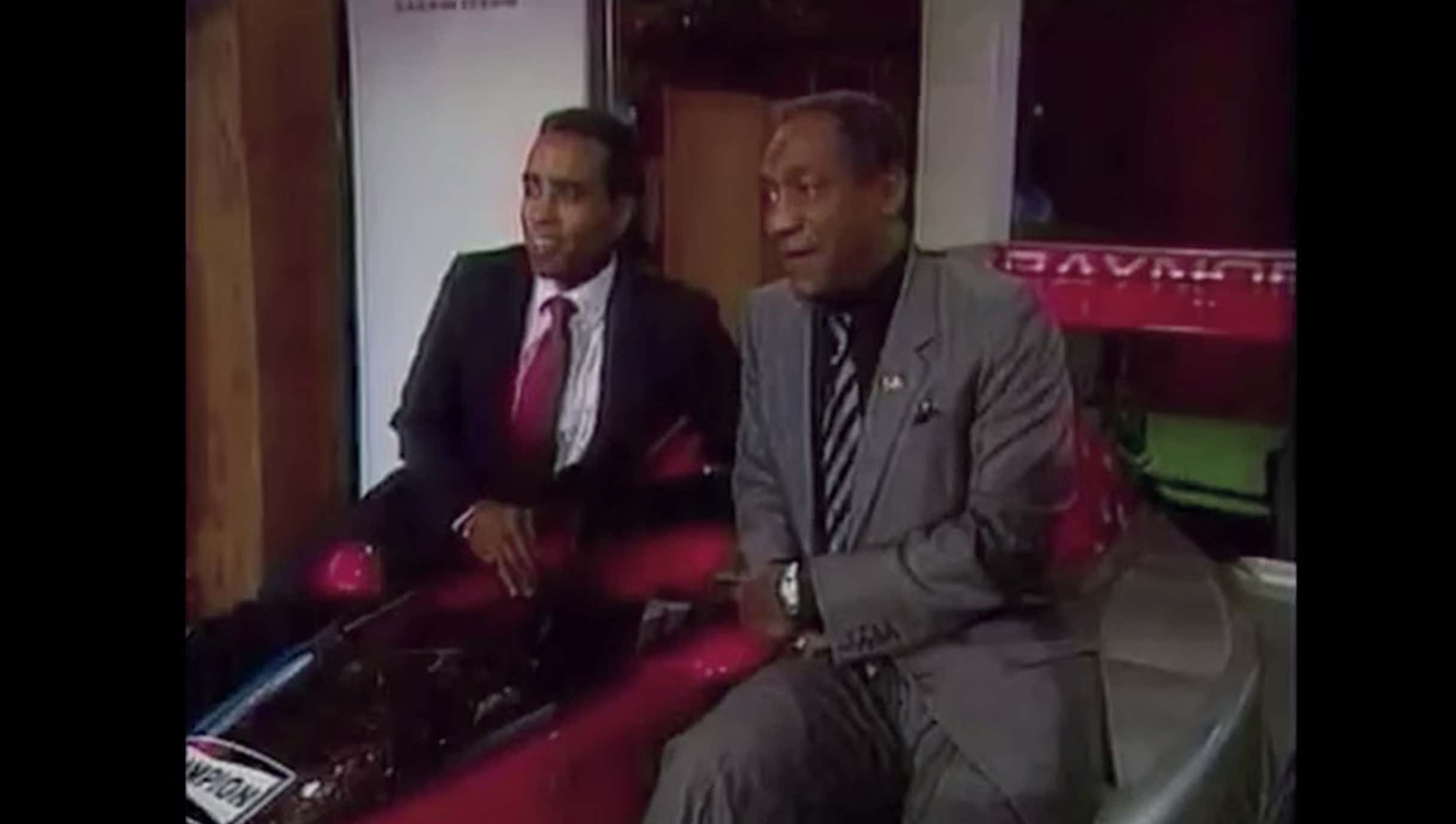 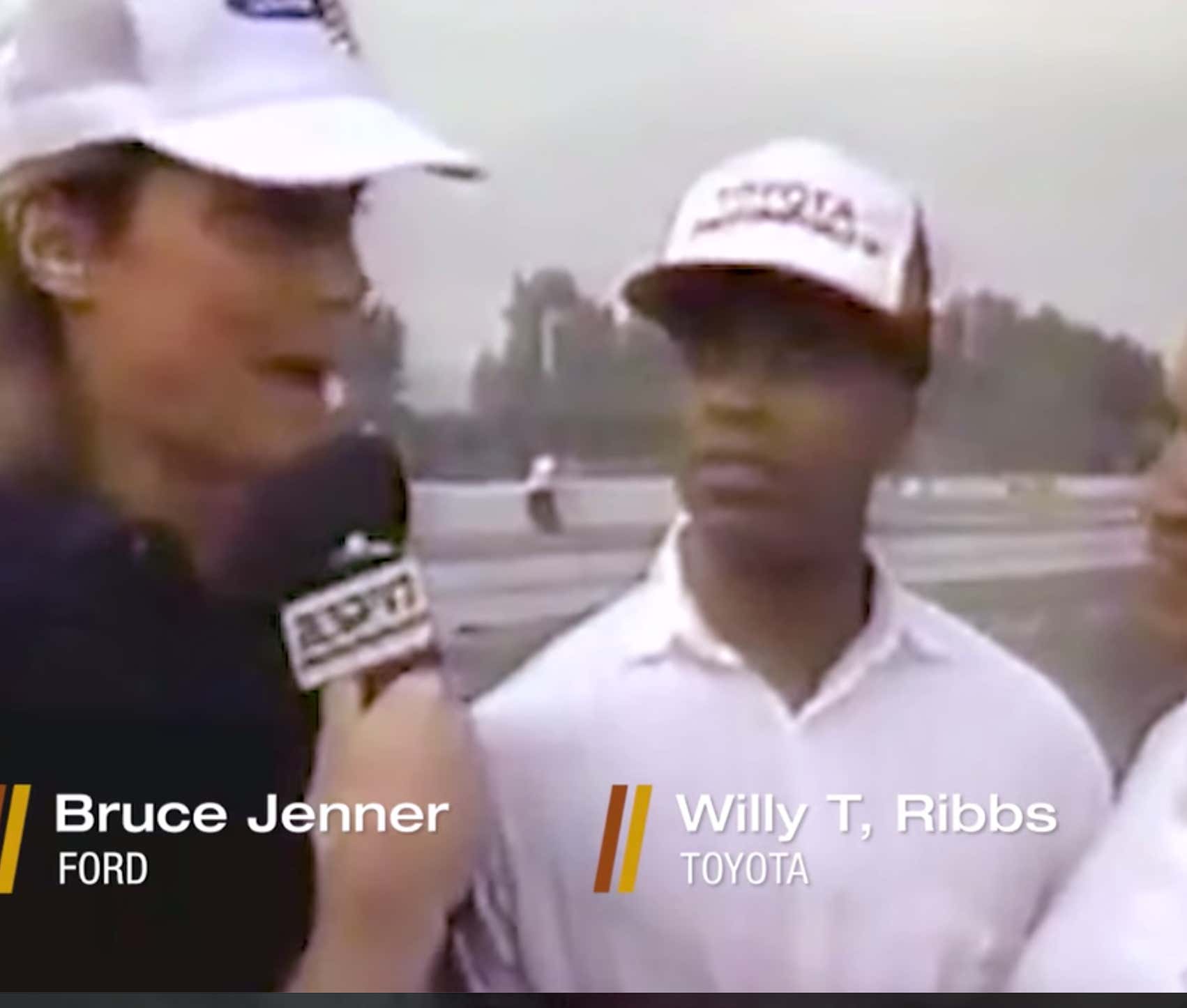 The end of the doc leads up to Ribbs describing his mindset during qualifying laps of the Indy 500, and it makes you want to run through a brick wall. The man was on a mission to make history. Not only did Willy T. Ribbs make history, he delivered a message. (Streaming on Netflix)