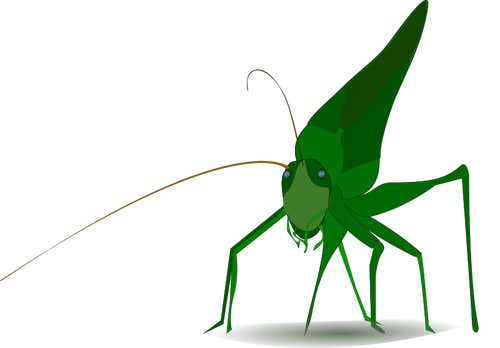 I met Sam when I was just knee-high to a grasshopper. He was my father's best friend. An imposing guy at six foot five and some two hundred and forty pounds; Sam could devour an entire pizza pie with ease.

Sam was an electrician by trade and a mechanic by nature. He loved a mechanical challenge and when he solved one he always offered a lengthy explanation. His incredible knowledge of all things mechanical along with his size kept many a person captive for much longer than they anticipated.

I always enjoyed his enthusiasm and his willingness to share his knowledge. He offered advice freely and had a whole list of proverbs he quoted from. "A smart man learns from his mistakes, an even smarter man learns from the mistakes of others" was one of his favorites.

He was the most comfortable in work boots and Wrangler jeans. Leaving his house, however, was a big deal for him. He was a homebody who was forever tinkering around his house. Cars were just one of his mechanical interests. He dug a pit in his garage and finished it with concrete so he could do automotive work without having to lie on his back. It was a fine pit with stairs that made getting into it easy. If you asked, Sam would let you use it. Along with the use of the pit came the use of his tools and of course, Sam himself. You would start off doing the work yourself, but before you knew it Sam was doing it and you were watching the master. It was then that the twinkle in his blue eyes was most noticeable.

It seemed tall, large-bodied guys were always expected to carry heavier things, do more back-breaking work than the rest of the normal-sized population. Somewhere in his forties, this responsibility took its toll and Sam found himself with a chronic back problem that eventually put him out of work and on long-term disability. He would be a full-time homebody from that point on.

When I first entered the trades I would frequent his house to talk shop. I remember listening to him talk about the spring and how it had been his favorite time of year to work. He meant it too. Because of his disability, his work had been reduced to a hobby. He continued to search it out though and enjoyed every part of it, bad back and all.

Sam's advice to me, a young apprentice plumber at the time, was that I should take the part of my job I have the most difficulty with and become really good at it because that would make my life easier. I always think of him when I master a skill, one I was having difficulty with at first. He was right, it did get easier. He also told me that when I misplaced a tool to look up high, that's probably where I'd find it. So many times I've found missing tools on top shelves or on sill plates in basements. 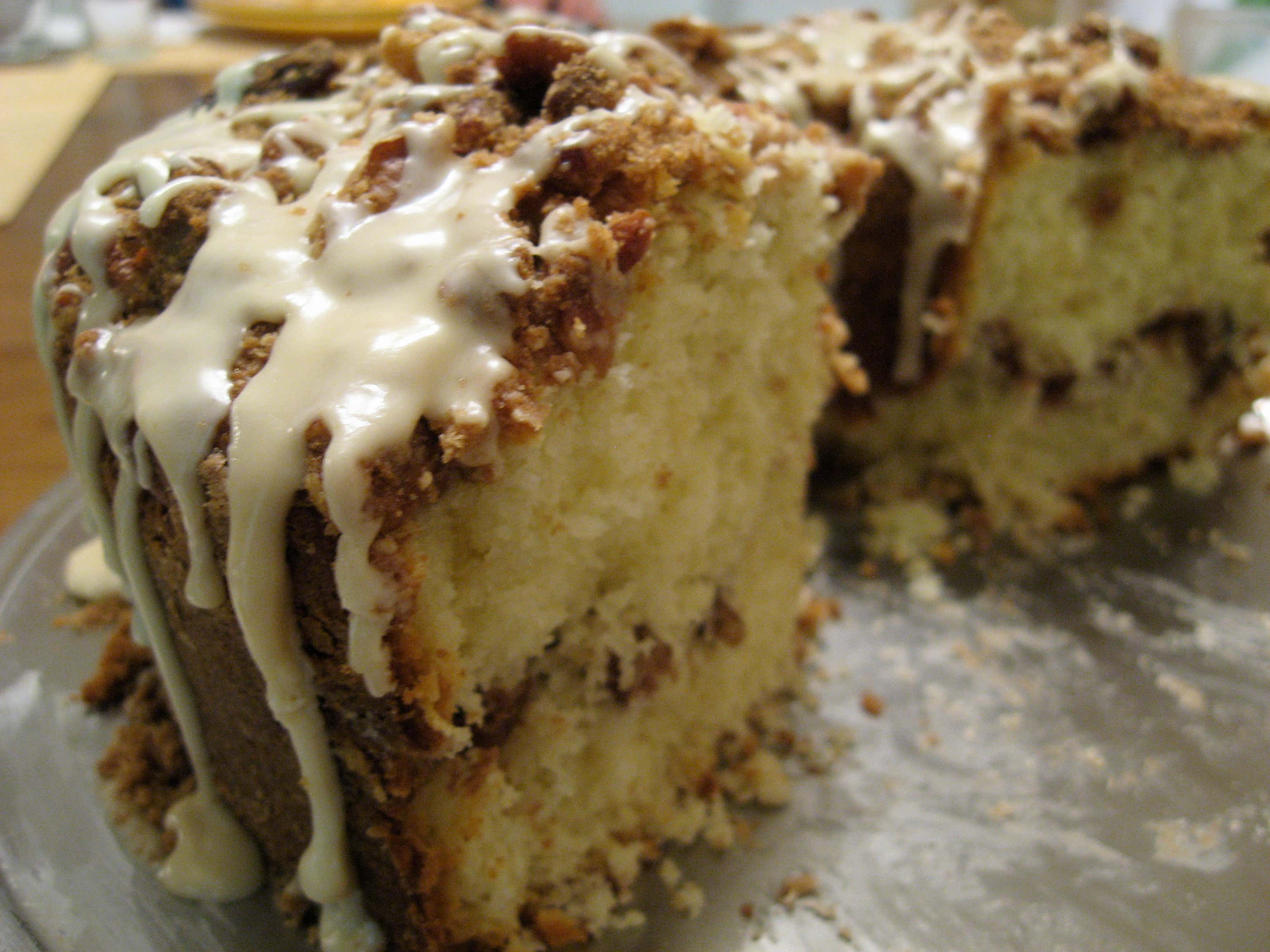 I remember one afternoon visiting Sam and him slicing the two of us some iced, cinnamon crumb coffee cake. I wolfed my piece down with a milk chaser while Sam meticulously carved small pieces out of his slice and made it last for what seemed like hours. When he was done, using only a single prong of his fork, he picked up every last morsel until the plate was so clean it looked like it belonged back in the cupboard. He was patient. He was stubborn. And he was fussy! When he was older he once set up a transit and watched some "young fellas" as he called them, side his two-story house with clapboards. They were much kinder than they wanted to be. Sam was uniquely genuine and very hard to dislike.

Sam was one of the first people I knew to be diagnosed with cancer. I would go to his house to visit him then and I'd be amazed at how even after cancer had taken its toll, Sam still dwarfed a full-size bed.

One afternoon I sat in a chair next to his bed and he asked me if I wanted to be the busiest plumber. "Of course" I said. He said, "Come closer". I moved a bit closer to him. He said "Closer". I inched even closer. That wasn't enough. He demanded that I moved even closer. I was so close I was looking down his throat when he finally spoke these memorable words, "Work for nothing!" Totally shocked I immediately jumped back, thinking the cancer must be doing a job on him… Then with the same enthusiasm he had spoken to me with for so many years, he repeated, "Work for nothing! You'll be the busiest Plumber!" It was then that I realized Sam's genius was still at work. He calmed a bit and went on to explain the fine line between being busy and earning a living.

I don't remember seeing Sam again. He succumbed to cancer. 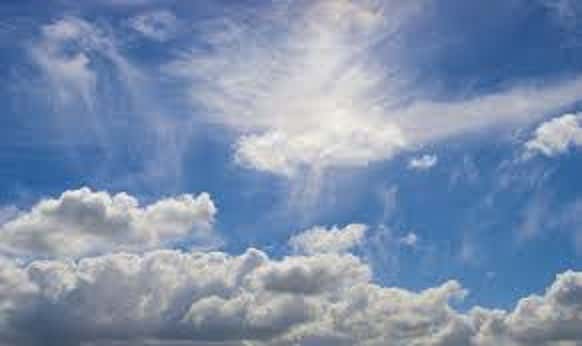 I'll just bet that if I look long and hard enough, I'll find Sam in a very high place too…