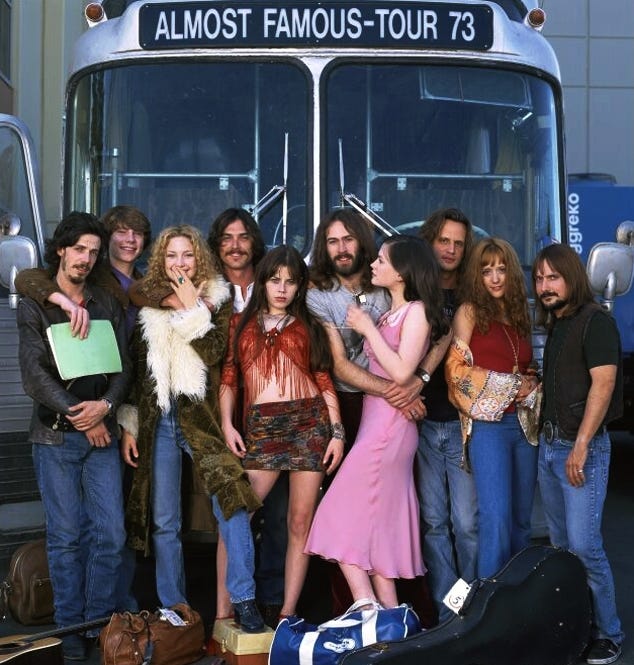 Girls who have slept with rock stars; How was it? What was you perception of the person afterwards? What did your friends and family think (if you told them)? etc.

This is where we’re at in 2015. If you’ve had an experience in life it will almost definitely end up on a Reddit thread at some point. Lot of boring stories that are fairly inconsequential.

Justin Bieber makes chicks sign an NDA and sucks at sex, no surprise.

Lars Ulrich allegedly has a small dick according to this person, which makes sense considering all his Napster bullshit. Big time inferiority complex.

This chick just does not give a fuck.

But it all leads us to John Mayer and this absurd move. Could be true, could be totally made up, but it will 100% be what I think of when I hear John Mayer from here on out. Nah babe, don’t even need you for sex, just lay there for me real quick while I jerk off on your body. What a savage. 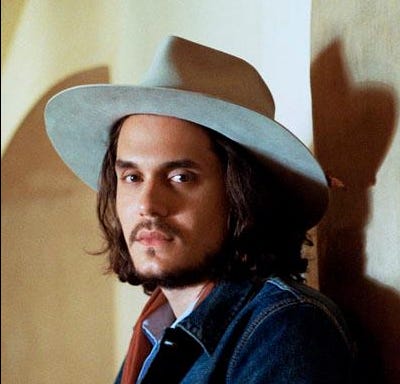