So this tweet made its rounds today even though the initial tweets it was derived from had apparently already been deleted with the guy that tweeted them completely backing down from his logic. But there's nothing quite like fantasizing the world is going to end after a few brutal months in a row.

A little fun fact about me is that after watching a TV show about Nostradamus that scared the shit out of me as a kid, I take every single doomsday prediction with more than a grain of salt. Granted I take each one with about three grains of salt. But I still think there is always a chance it could be the end of the world as we know it because why the fuck not? Multiply that by roughly a zillion percent after everything we've seen over the first 6 months of 2020 and I thought maybe this could be it. On Father's Day no less!

Instead, those fucking bozos got it wrong. Again. My 5-year-old daughter can read a calendar better than these mamalukes. I'm sure these conspiracy theorists or Zorpies or whatever they call themselves are going to go back to their apocalypse bunkers and come up with a new doomsday in a few years by saying they forgot to carry the 1 and blew some space dust off their worksheet like Kang on The Simpsons.

As much as I hate these idiots for getting everyone fired up and maybe a little bit excited for the end of the world, this time I'm actually happy because they had to have thought this one was in the bag considering all 2020 has brought to our door. The Falcons blowing a 28-3 lead in the Super Bowl ain't got shit on these doomsdayers not getting a doomsday during doomyear. The Mayans didn't create the most advanced civilization on Earth to have their good names dragged through the mud by these Guess & Checkers years later. They built too many pyramids and had a writing style too advanced to let this ruination of their good name go unchecked.

UPDATE: I just realized I am writing this just after midnight in the Eastern timezone, which means there are still (insert correct number here) timezones left that are still in June 21st. Egg on my face.

I still think the world should function on the Eastern Timezone since I am a hardheaded New Yorker and New York is the unofficial capital of the planet. But if the world actually ends over the next few hours while I'm sleeping, you guys all have the right to Old Takes Expose my ass. Just kidding, the world is over motherfuckers! You can't rub anything in my face if our faces are just exploded atoms floating in what is a scorched world of ash. I am chalking this all up as a W no matter when 12:00 hits *opens Google* Howland and Baker Islands. 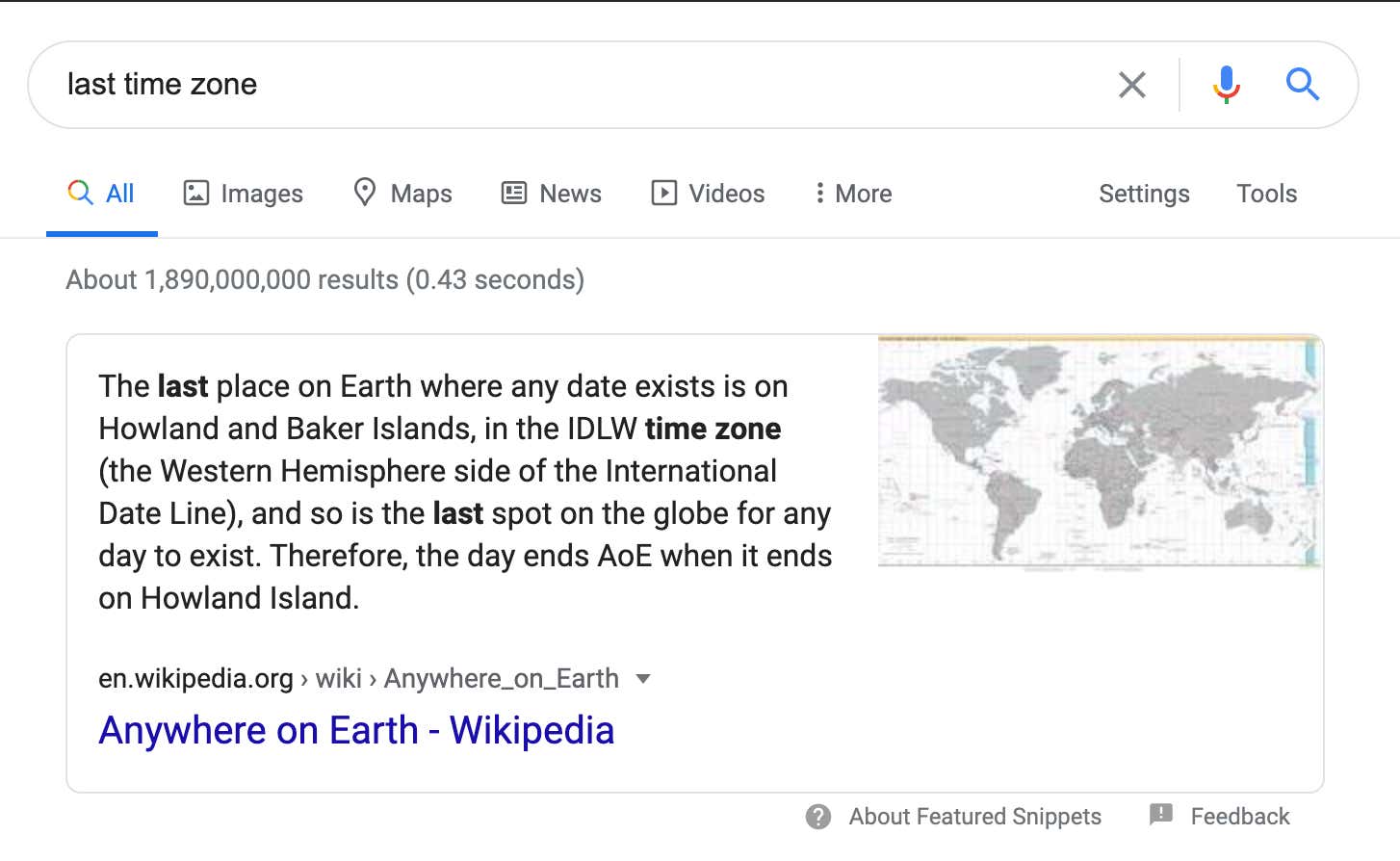