What a time to be a blue.

The 24-year-old has agreed personal terms with the Blues, and will remain at the German club for the rest of the Bundesliga season. He will link up with his new team-mates in July, subject to passing a medical examination.

So yesterday Chelsea officially announced that the club had completed the transfer for RB Leipzig's Timo Werner. Obviously the signing was all over the internet like two weeks ago but sometimes soccer is fucky with transfers. You never know what could happen, who could swoop in at the last second and steal a player from underneath your nose (see: Willian to Chelsea).

Now that it's official and Timo will join the club in July, we can do some speculation. Werner's is pretty versatile in terms of being able to play most styles of forwarding thanks to his pace. The man is practically a fucking gazelle.

If you want a lone striker, he can do that. We certainly have the wingers that could play around him. 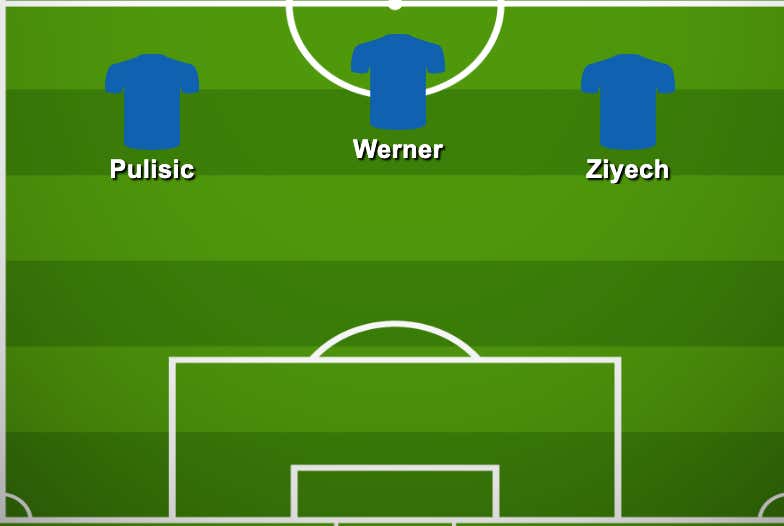 I feel like this isn't a bad option but I'm just concerned that it could fuck with the development of Tammy Abraham.

Need him to move out wide? Yup, you bet he can do that and has done that on big stages with success (UCL round of 16 vs Spurs). 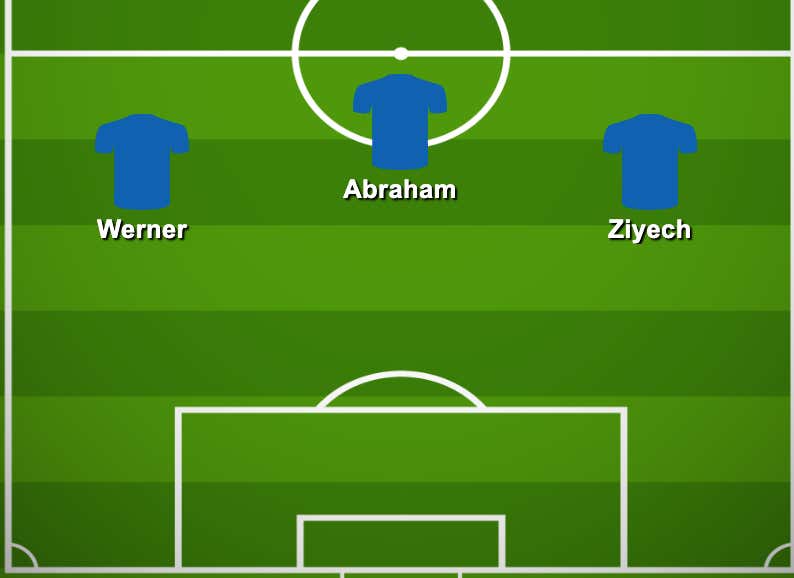 Have him playing alongside Tammy Abraham would be an elite duo. They can play hold up through Abraham as Timo just runs in behind defenses. At the moment, this is the front three I'd like to see the most. Just three different styles of players who are yet sympatico with each other.

Fuck, he has even played a more forward no. 10 role at times where he's been able to free roam, again, with success. 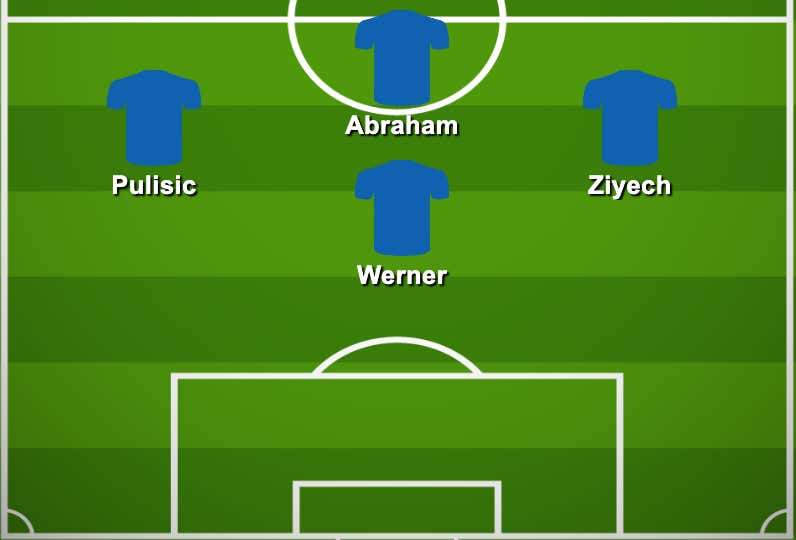 Not exactly a CAM but more of a CF who is able to run through the gaps of defenses in absolutely devastating style. this would probably be my second preferred method.

My biggest concern with signing Werner was that it would hinder Tammy Abraham's development. They both have different styles of play, Timo relies more so on his ability to counterattack/use his pace whilst Tammy is much more of a hold-up/strength style of striker. However, I've realized that Timo Werner is a swiss army knife of a forward and could easily be the ying to Tammy's yang. They could easily become one of the best attack forces in the world with Hakim Ziyech joining them as well.

The best part about all of this is that we're hardly done! Leicester's Ben Chilwell has been linked to the club since the winter transfer window and continues to be linked. I honestly don't think there is a single thing in this world that Frank Lampard wants more than Ben Chilwell, so he's gonna do everything in his power* to bring the left-back to Stamford Bridge or he's gonna die trying.

We've also got Kai Havertz who is out here liking heavily suggestive tweets that he's also coming to Chelsea.

That remains to be seen but apparently talks between Leverkusen and Chelsea are going well. I don't think they're far off from a deal but Leverkusen will most likely wait until the Bundesliga is over to decide anything.

All I know is that whoever is in charge of shinning the trophy cabinet at Stamford Bridge better be putting in some heavy work because we've got more coming. The haters are absolutely fuming. Chelsea's back to competing for the Prem. Carefree.