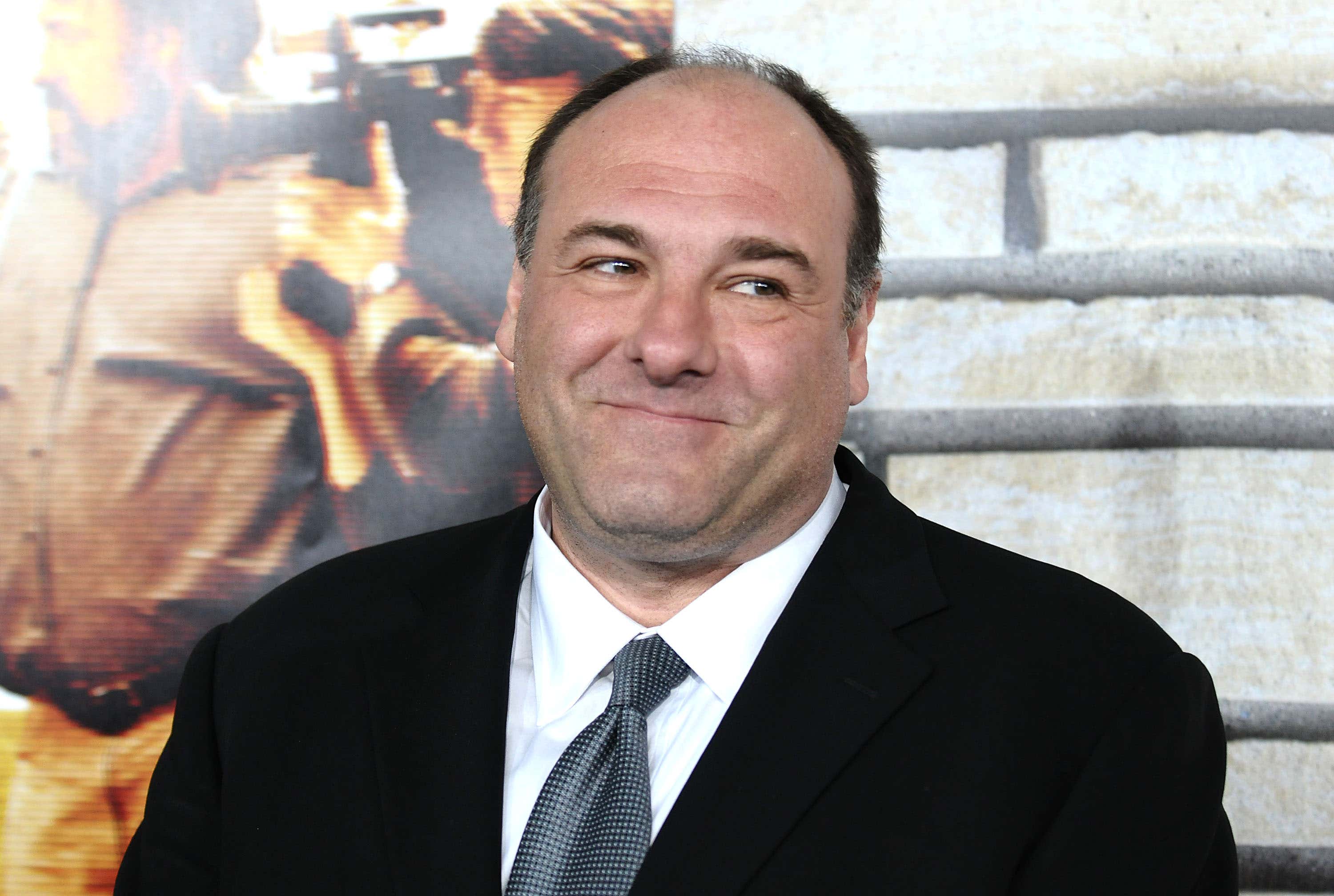 Just wanted to check in and offer up a blog to a guy who has entertained the shit out of most of us. I know alot of people go back and forth on if celebrity deaths should effect those who didn't even know the person, but I can unequivocally say that I was really sad when I heard the news 7 years ago.

Aside from being a larger than life television/movie character he was a Father and from what everybody says a fantastic dude. I've been listening to Steve Schirripa & Michael Imperioli's podcast alot and the way that they talk about him is just remarkable. From James checking everybody's ego at the door who worked on the show to how he held out for more money the last season and then gave everybody on the main cast a split of $500,000 from his own share once he got the deal he deserved. Hell, he even did alot to support Rutgers!

A great actor and by all accounts a greater person.