I guess Troy was too busy listening to the Dan Bilzerian episode of the Joe Rogan Experience on 1/2 speed for the eleventh time while commenting “DM me if you ever need a caddie” on Paige Spiranak’s Instagram pictures and posting filtered Snapchat stories of himself walking his house-arrested cousin's neglected, flea-riddled Labrador Retriever at an angle that just subtly showed the "la famigila" tattoo on his forearm and fake Audemars Piguet on his wrist to upload our last podcast episode, so here's a quick rundown.

There's been a lot of misconceptions and conceptions about the long-running history of my relationship with Nick, and vice-versa.  Hierarchically, I'm the "top" and he's the "bottom," in the sense that I've been employed at Barstool longer and have the privilege to steal and repurpose his jokes with absolutely no consequences or pushback. But surprisingly, there wasn’t always such a Kodiak/Cub dynamic between us dudes. 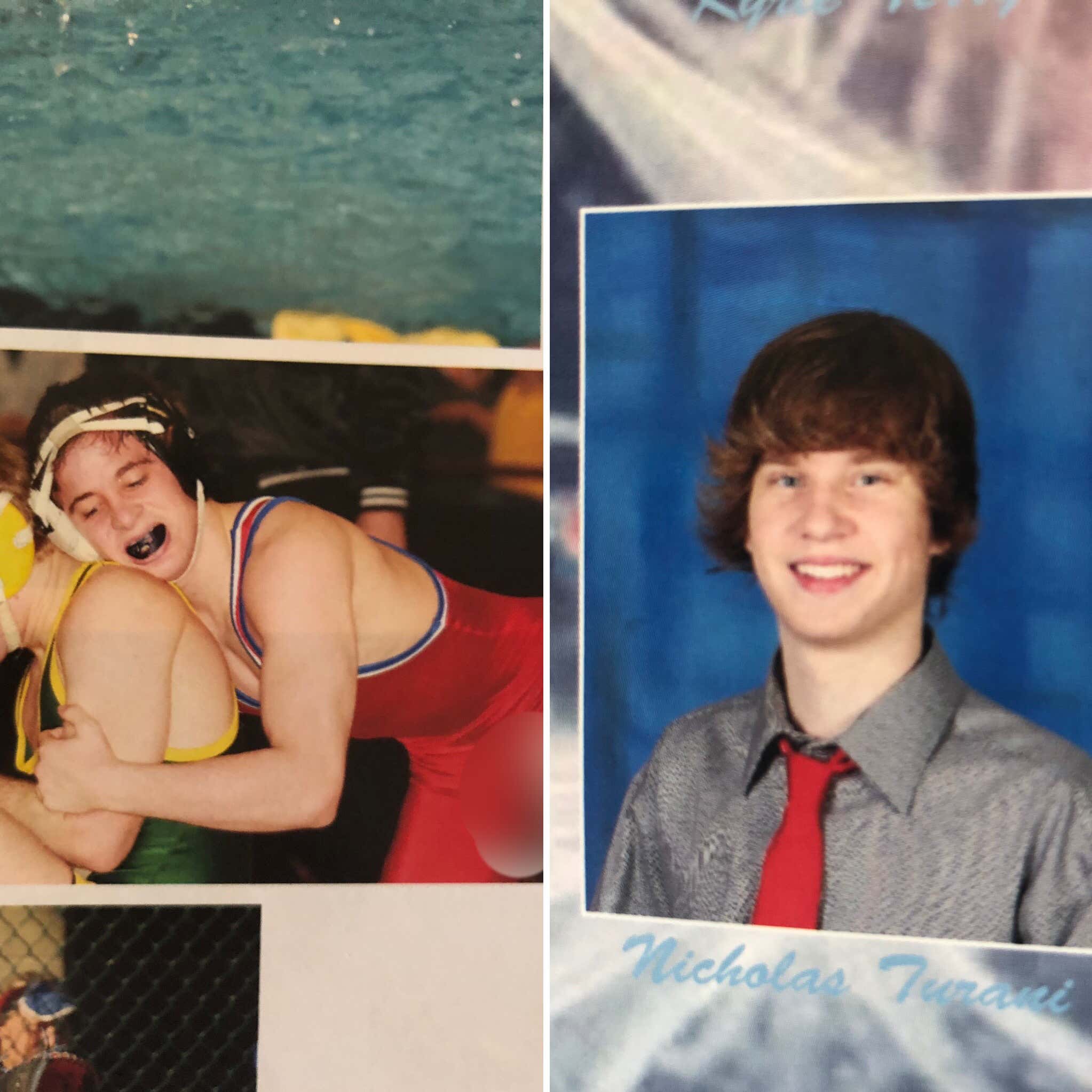 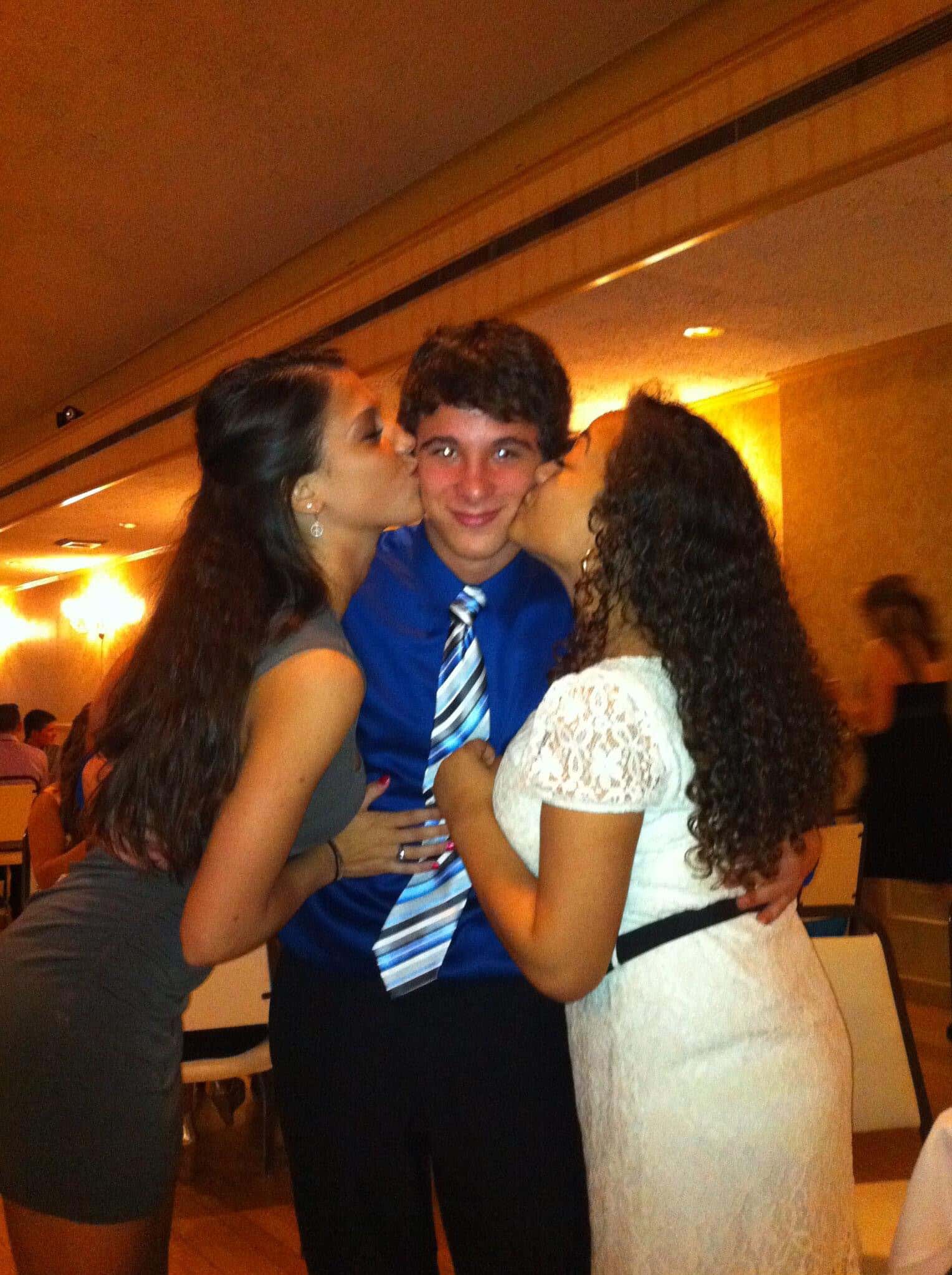 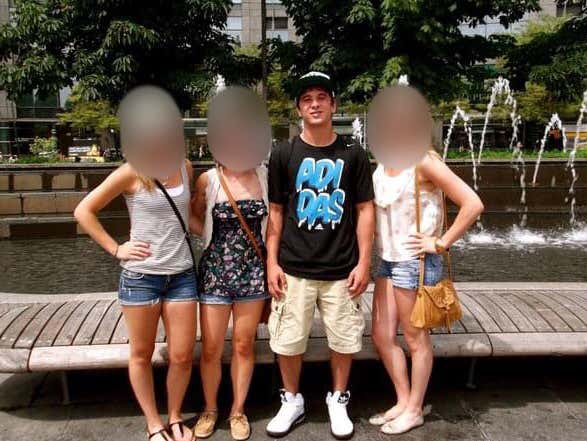 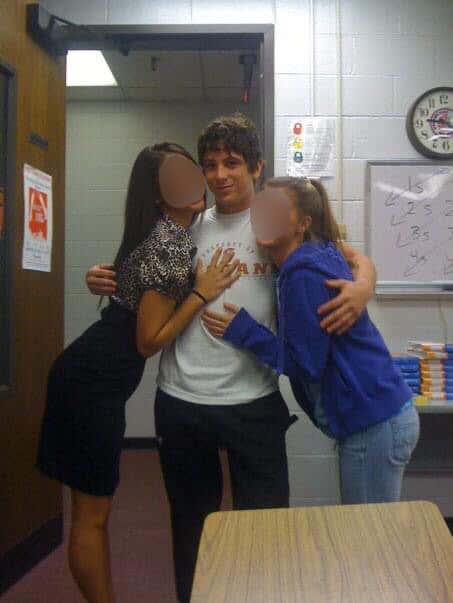 Yes, I may have literally sprinted the crowded hallways of our AAAA-sized high school whilst donning a sauna suit under three layers of Gabriel Brothers sweats. But I also “ran the halls” of Wheeling Park High School in the sense that I was one of the strongest proponents of gender equality in our institution’s 30+ year history. I've already scribbled about it here, but while Nick was busy submitting “End of Ze World” claymation remixes and photoshopped pictures of his face on Charmeleon’s body to eBaum’s World, I was so comfortable with my masculinity that I was participating in extracurricular clubs intended for “only girls,” strictly out of a passionate love for my female counterparts. 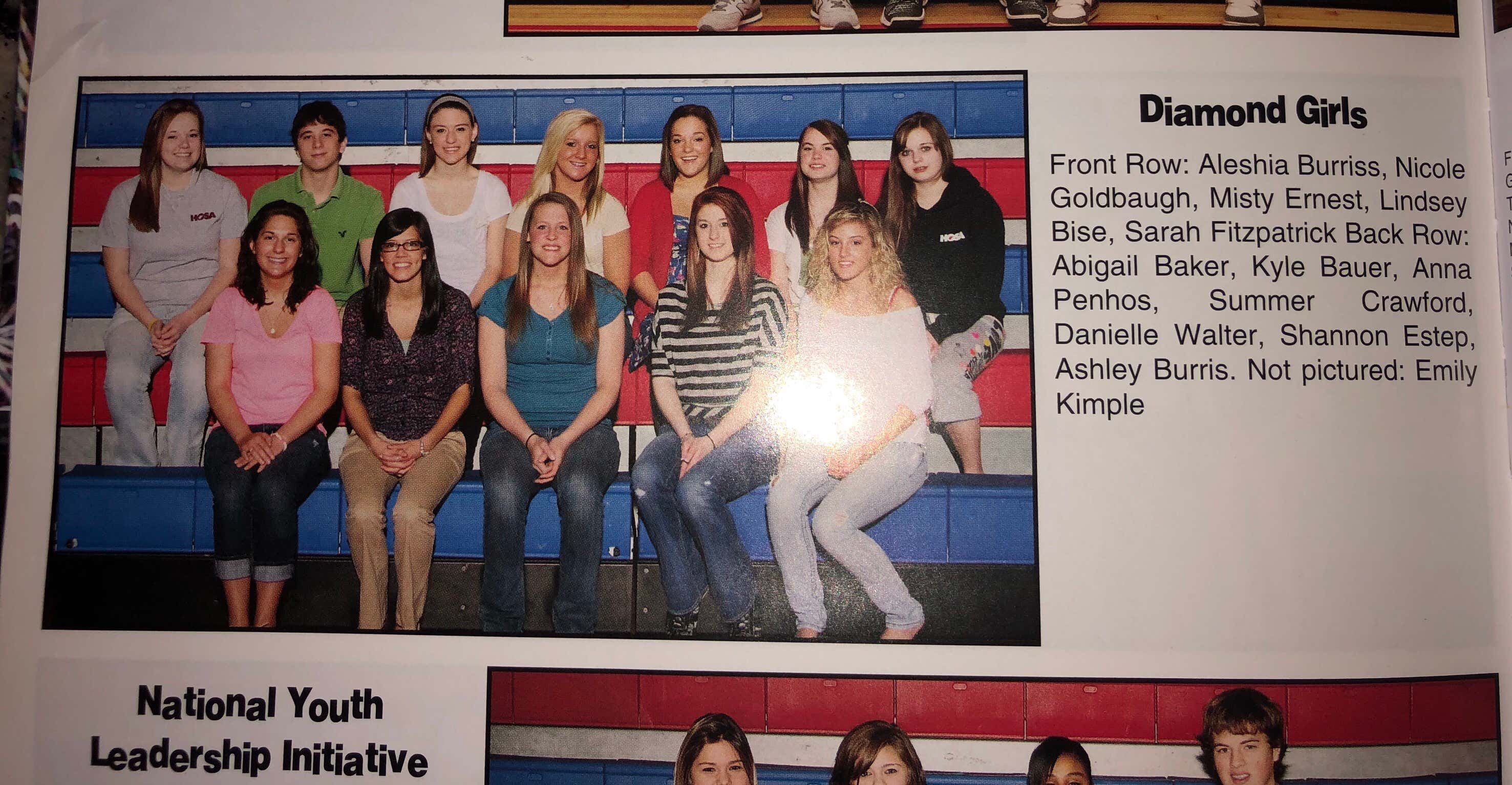 And the following year, while Nick was getting rowdy at WVU by burning CDs of royalty free Father John Misty instrumentals and de-alphabetizing his roommate's anime collection, I was singlehandedly responsible for diversifying the “Diamond Girls” club. 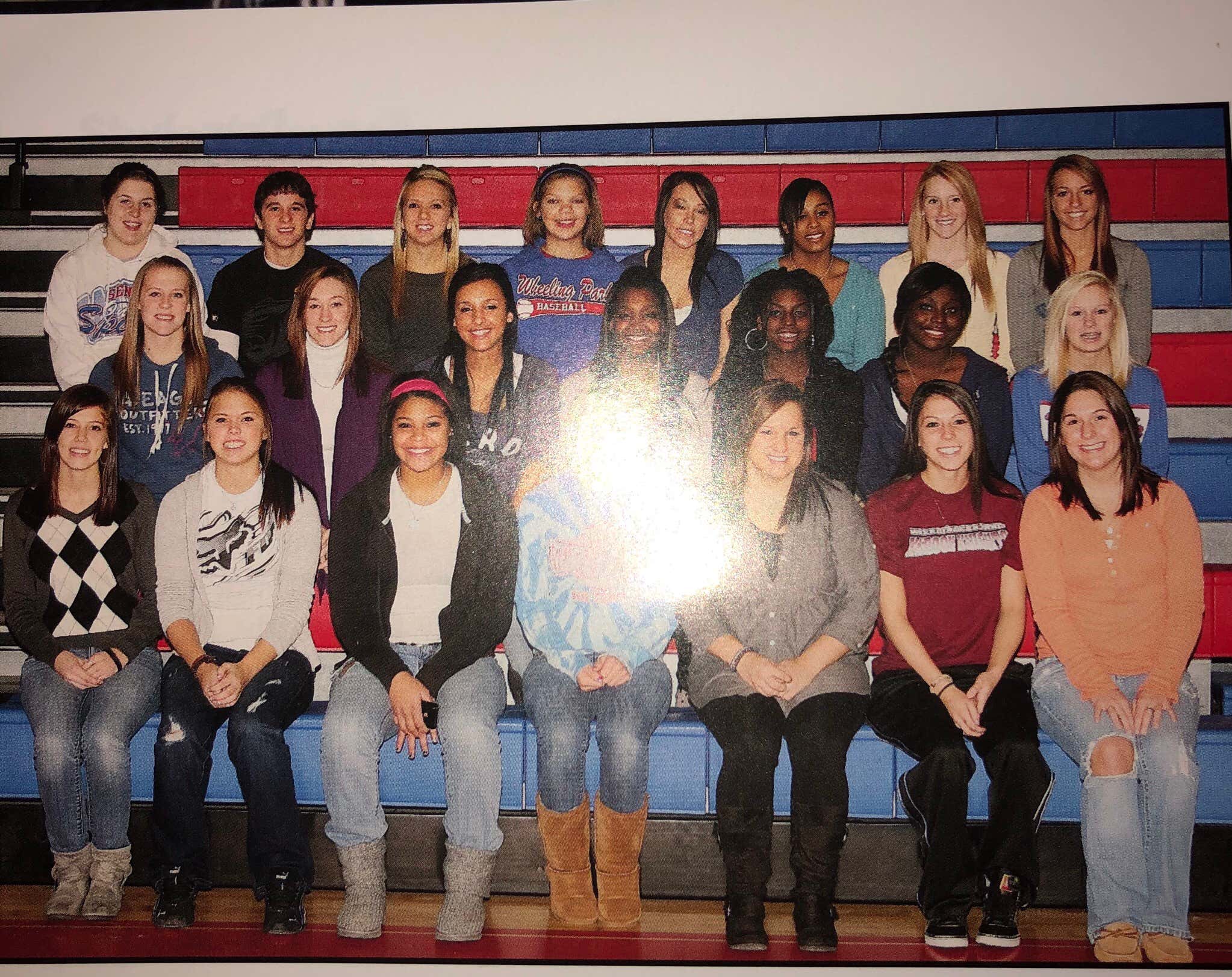 On Episode 311, the boys also discuss the Mt. Everest of quantities, an abstract concept that was sure to be a polarizing debate topic for the hosts and listeners alike. 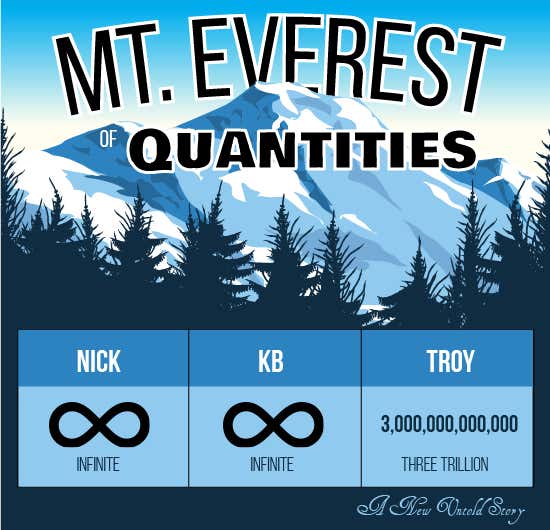 Who do you think won?

EPISODE 312 PREVIEW: The ANUS boys attempt to undertake the massively popular "Watermelon Challenge," but Troy may have other plans. Find out next week.

Just copy and paste everything I sent u to the blog under my name. Also don't forget that we're doing the fictional debates tonight at 8 so make sure to order the food (2 double meat gyros for me and 4 grape leaves for Nick) by AT LEAST 7:15. If you don’t fuck this up we’ll considering actually paying you.

Sent from my iPhone