[Source] - ANDER HERRERA has revealed how his wife banned him from going downstairs at Neymar's birthday bash because there were too many single glamourous women. "Of course, my wife would not let me go to the bathroom or go down [to the bottom floor]."

I'm sorry, what? Listen, I get that international soccer players have women thrown at them left and right. They are mega stars. But you can't go to the bathroom? I get not going to the bottom floor where there's dancing and shit. But the bathroom? What did she think was going to happen?

What's the end game here though? You're drinking and partying that seal is getting broken. You can't actually piss yourself right? There's no one else to piss, you don't want to look like this 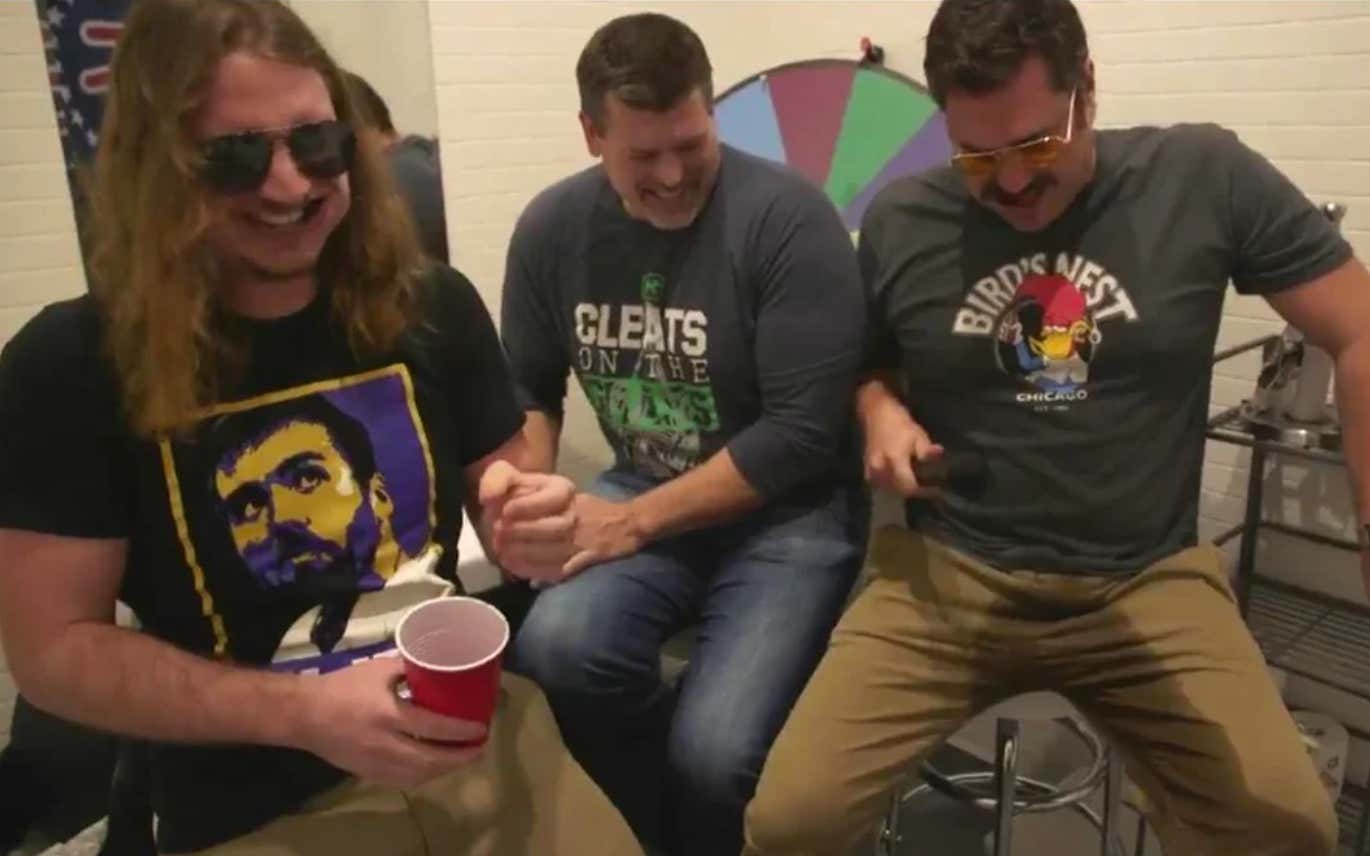 And call me crazy, but this is the sign of a relationship you shouldn't be in. I talked about Lamar Odom having to change his phone number, move and not have sex to date his now fiancee yesterday, this is an even bigger ask. Don't go to the bathroom. Sorry babe, but when I gotta piss, I'm gonna go piss. That's especially true if I'm a professional soccer player and not just a professional blogger. You don't tell me I can't piss, I'll just piss my pants then. You want that in the tabloids? I don't think so.

What did she expect at Neymar's party? You're talking about Neymar. The dude is always around models of sorts and it's his birthday party. I just assume it was like Vinne Chase's boat party with Amanda Daniels as his agent. You have to go there assuming you're not the hottest person at the party. There are going to be models of all sorts of life walking around.

And because I know you guys will yell, here's the wife's pictures: