Classic 2020, just when you thought the pandemics, murder hornets, and constant unrest across America couldn't get worse... well, you weren't thinking globally my friend, because now we have the only 2 countries in the world with over a billion people each, China and India, squaring off in a massive deadly brawl between their militaries at their shared mountain border.

The Indian and Chinese foreign ministers have exchanged protests over clashes in a disputed Himalayan border area which led to the deaths of at least 20 Indian troops.

But in a phone call both men promised not to escalate the situation.

It was the first deadly clash at the disputed border for at least 45 years.

Soldiers reportedly brawled with sticks and bats but no shots were fired.

China has not released casualty figures. Unconfirmed reports in Indian media say at least 40 Chinese soldiers died. Some Indian soldiers are still believed to be missing.

So... for the first time in 45 years the world's two most populous countries have fought over their border in an Anchorman style street fight where allegedly 60 soldiers total died in hand-to-hand combat. Can you imagine how pissed North Americans would be about this?? Well, there are people burning Chinese flags in India at this point, and you can't imagine the Chinese folks feel too differently... that could be a lot of upset people... 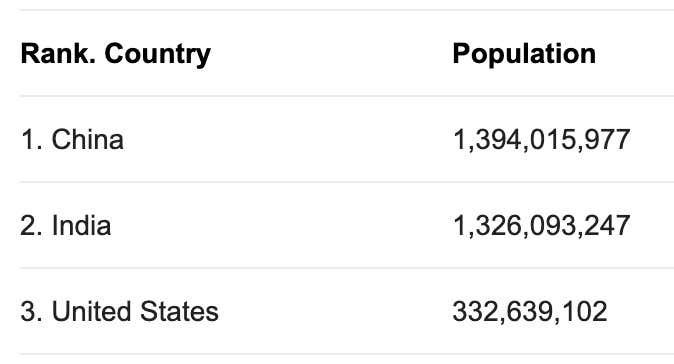 What are the governments saying??

Glad it looks like cooler heads will prevail for now, but something to keep an eye on when you have two heavyweights just agitating the fuck out of each other in the middle of an already wild ass party (2020 + the World).

Tune into Hard Factor News M-F, and Hard Factor Radio 11-Noon M, T, Th to stay up-to-date on this one.