Now, I'm not going to muddle everything up by regurgitating this entire article here, but essentially a bunch of scientists, one who specifically consulted on multiple Jurassic Park films, said they were reverse engineering (evolutionally) a chicken to get it back to its dinosaur form, essentially bringing dinosaurs back.

I am familiar with clickbait, seems like they got us a little bit there, but I also believe in people being held accountable for their actions. If you promise that we are able to get dinosaurs back, you better be ready to deliver on that promise. I'm always hearing about scientists saying they can do super cool things, but it seems like right around the time it is going to come to fruition it disappears out of the spotlight. Is science a liar sometimes? Sure. But this just feels like gross negligence. 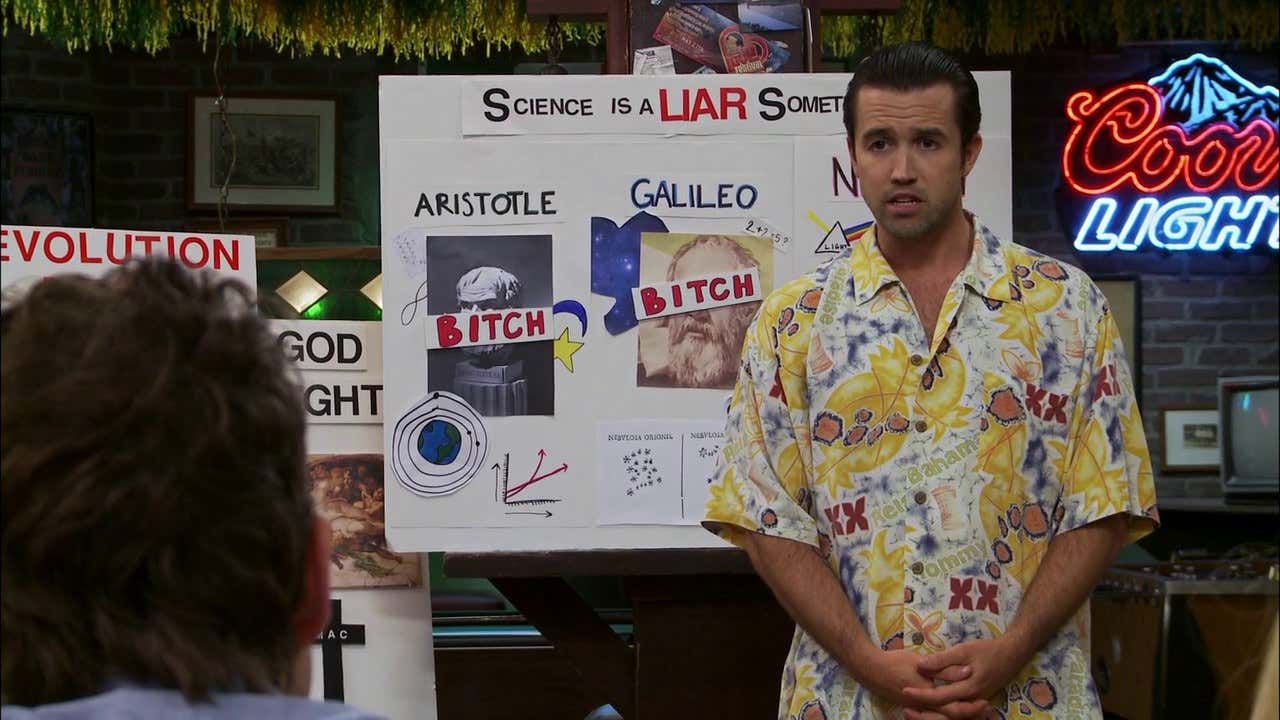 We sent a man to the moon decades ago, cloned animals more recently. What are we waiting for? Do I think pterodactyls flying around and velociraptors roaming the earth would be the best thing considering the amount of other stuff we are dealing with right now? Honestly, yes. 2020 is nearly halfway done and already making a push for being one of the worst years in modern history.  Kobe's death, sports cancelled, skyrocketing unemployment rates, nationwide riots. I say let's just fucking go for it. All in. Bring the dinos back and let them go nuts. No zoos, no displays, set them loose.

There's no glory in being one of the worst years ever, so let's just be the worst.