I don't have any Gen Z friends (and if I did it would be concerning, especially given the creepy mustache I'm rocking these days) so they've always been a bit of a mystery to me. I once wrote this blog

but that was meant to shit on the overly mellow-dramatic tone of a Buzz Feed article more so than Gen-Z in general. When it comes to Gen-Z I've always taken a neutral stance, that is until this weekend, when it came to my attention that they have been absolutely dragging millennials on Tik-Tok. Now I'm ashamed to admit that even as a millennial myself, I may be team #GenZ.

When boomers try making fun of millennials it always comes off as painfully lame: "Why don't u try not staring at your phone screen 24/7!" Ok boomer we get it, we're all addicted to our cell phones, you would be too if they were around back in your day. I'd even argue that us staring at our phones is less of a waste of time than your entire "hippie" movement because if you look outside these days, the streets aren't exactly overflowing with love and peace. Thanks for saddling future generations with insurmountable debt tho!

Now Gen Z obviously can't take the "hooked on technology" angle when trying to bash millennials when their lives solely exist on social media. No worries tho, they found plenty of other aspects of "millennial culture" to rip on us for.

PREACH!! Right off the bat Gen Z  points out two of the worst words Millennials are responsible for bringing into the english lexicon, "Adulting" and "Doggo" (not to mention Pupper). I've BEEN saying this!

This one cuts particularly deep.

There's nothing millennials like to fetishize more than pizza and wine. Unfortunately, being a functional alcoholic and enjoying the most popular type of food in the country are not personality traits. We should be cancelled as a generation for merely taking the time to create these memes and upload them to the internet. 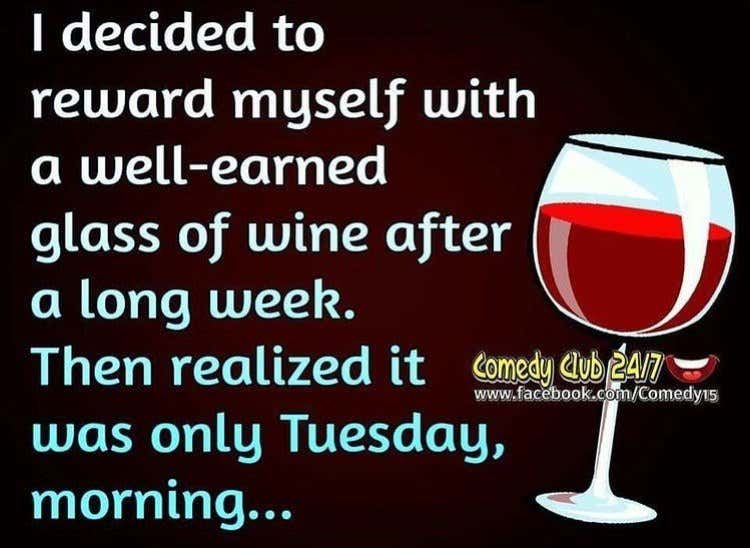 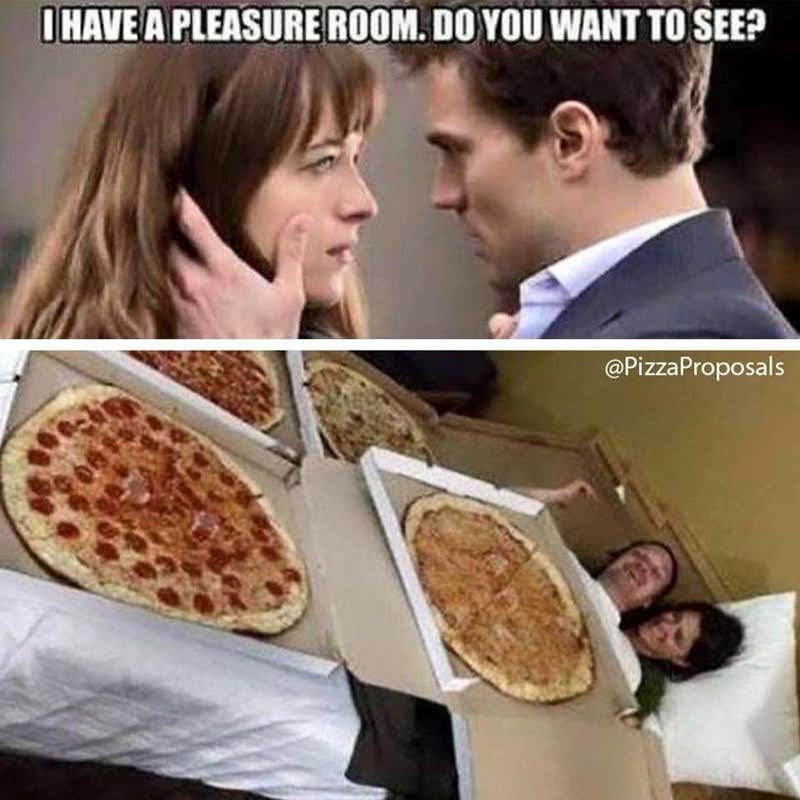 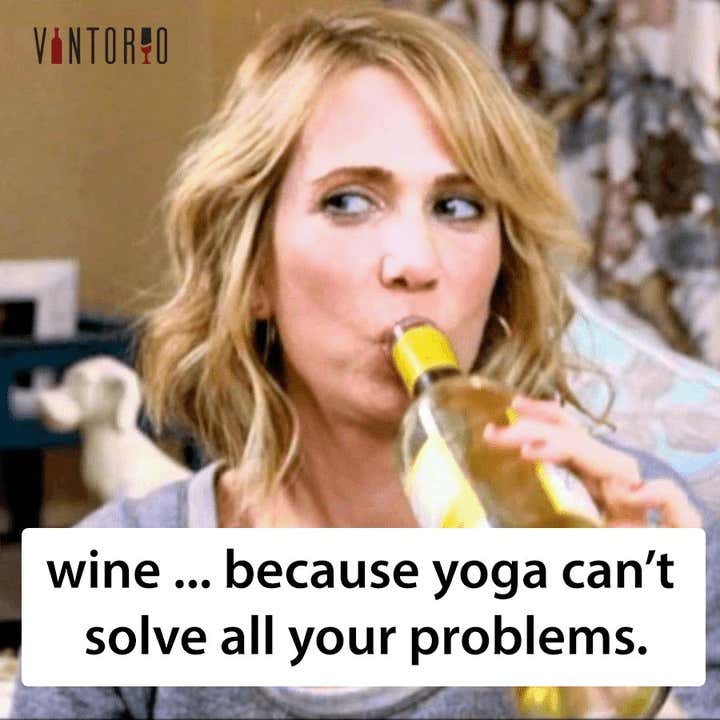 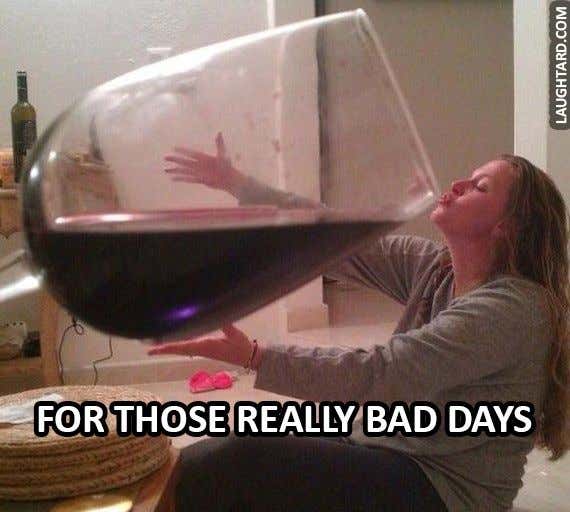 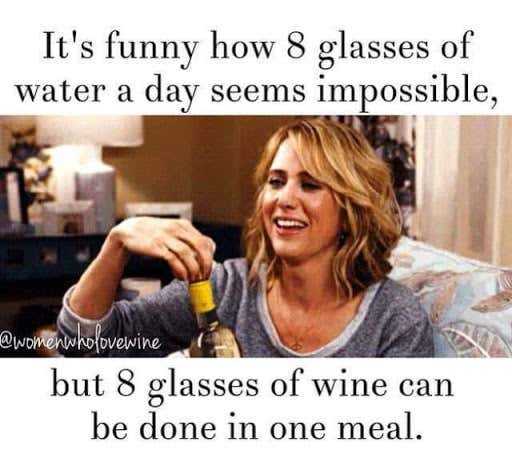 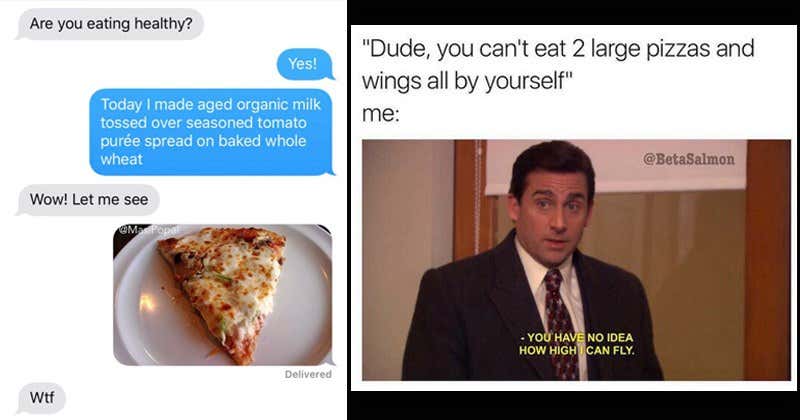 Then we have all the Harry Potter disses, which are well deserved as well.

I was a Junior in college when our school's Quidditch team was founded. To this day it's still one of the school's only competitive athletic teams. This is not a source of pride for me. My generation deserves all the shade thrown its way for making an organization like the USQ possible. 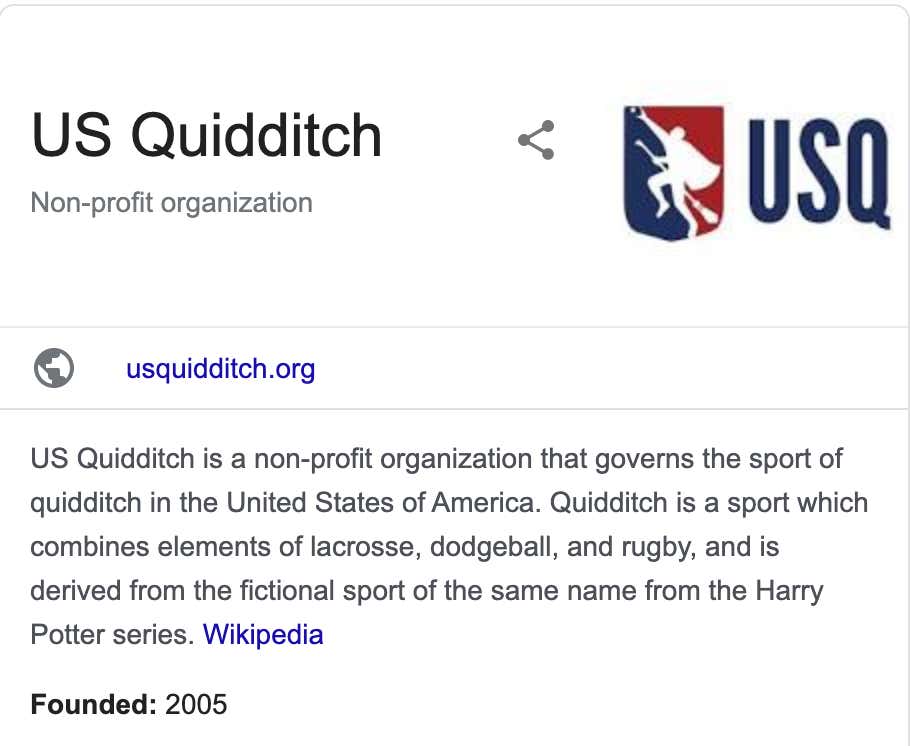 However I won't stand for Gen Z  poking fun at our apartment sizes when 100% of them exclusively live with their parents.

Trying paying rent for me one time DOYLE! It's gonna be tough because by the time you're ready to enter the work force, robots will have already stolen all the jobs! Loser!

Here is my personal favorite though:

Pat yourself on the back Yeedledee, you just perfectly encapsulated millennial culture into one Tik-Tok comment. Special thanks to BuzzFeed contributer Bryan Galindo for giving pre-teen Tik-Tokers the ammo they need to completely eviscerate our generation. 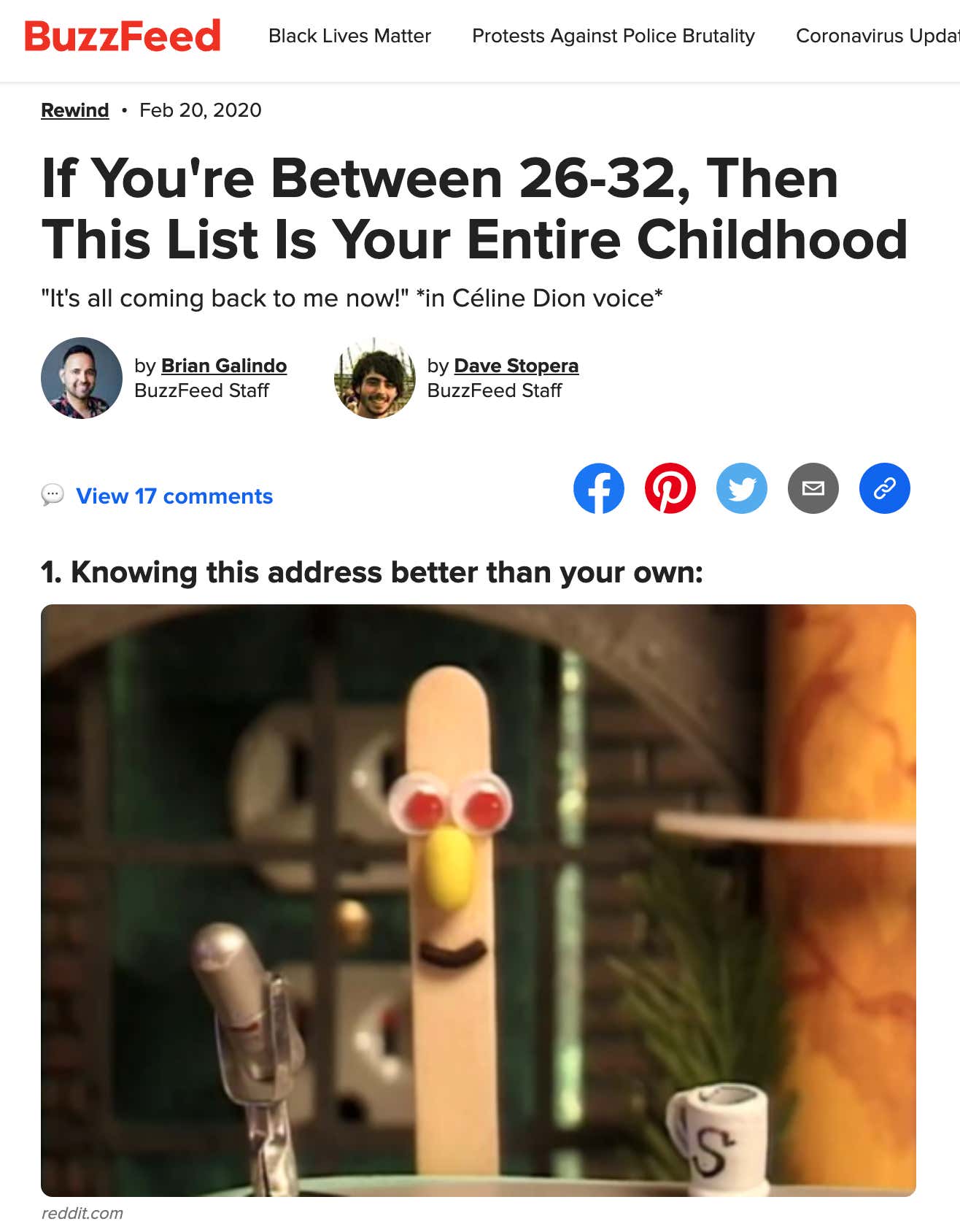 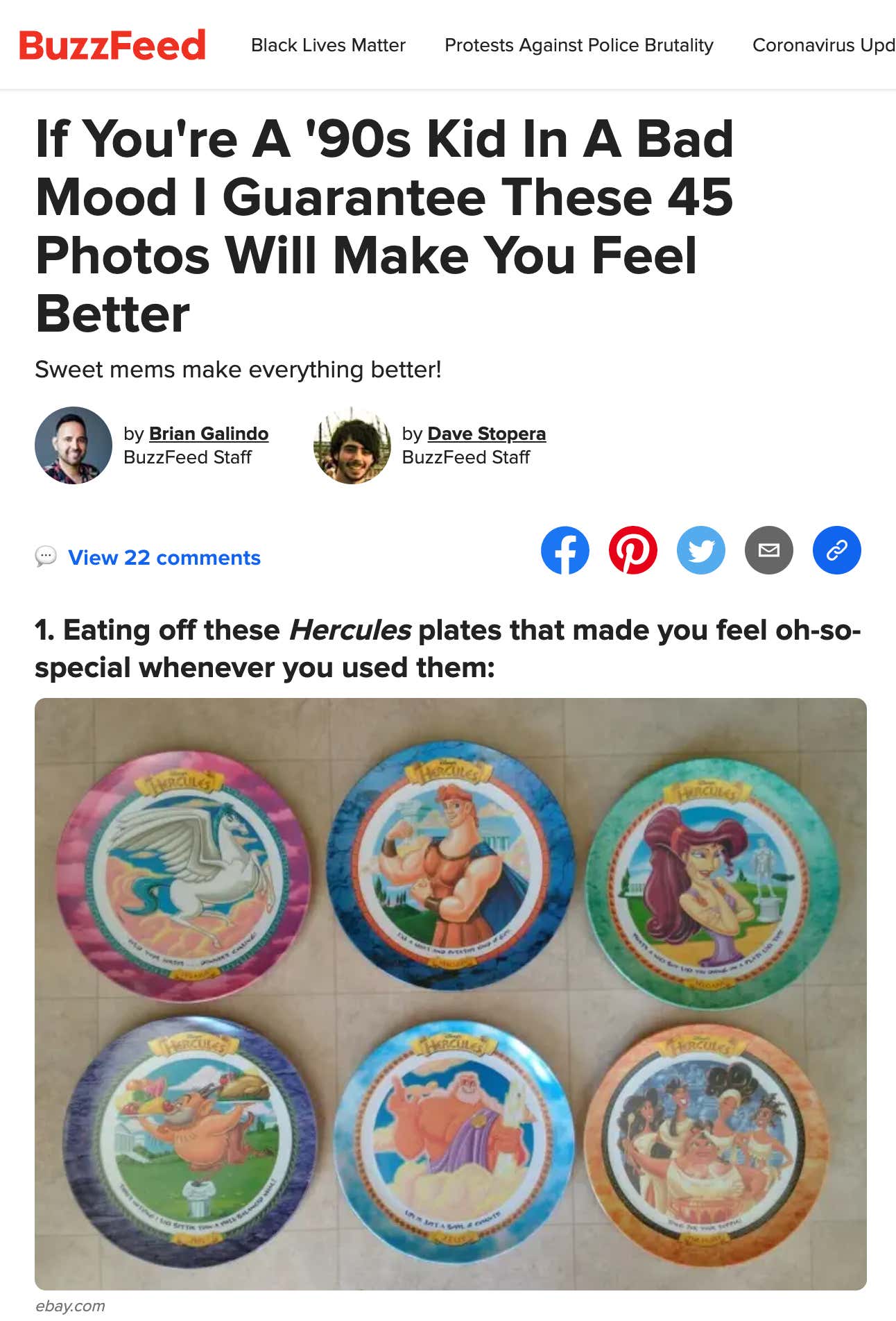 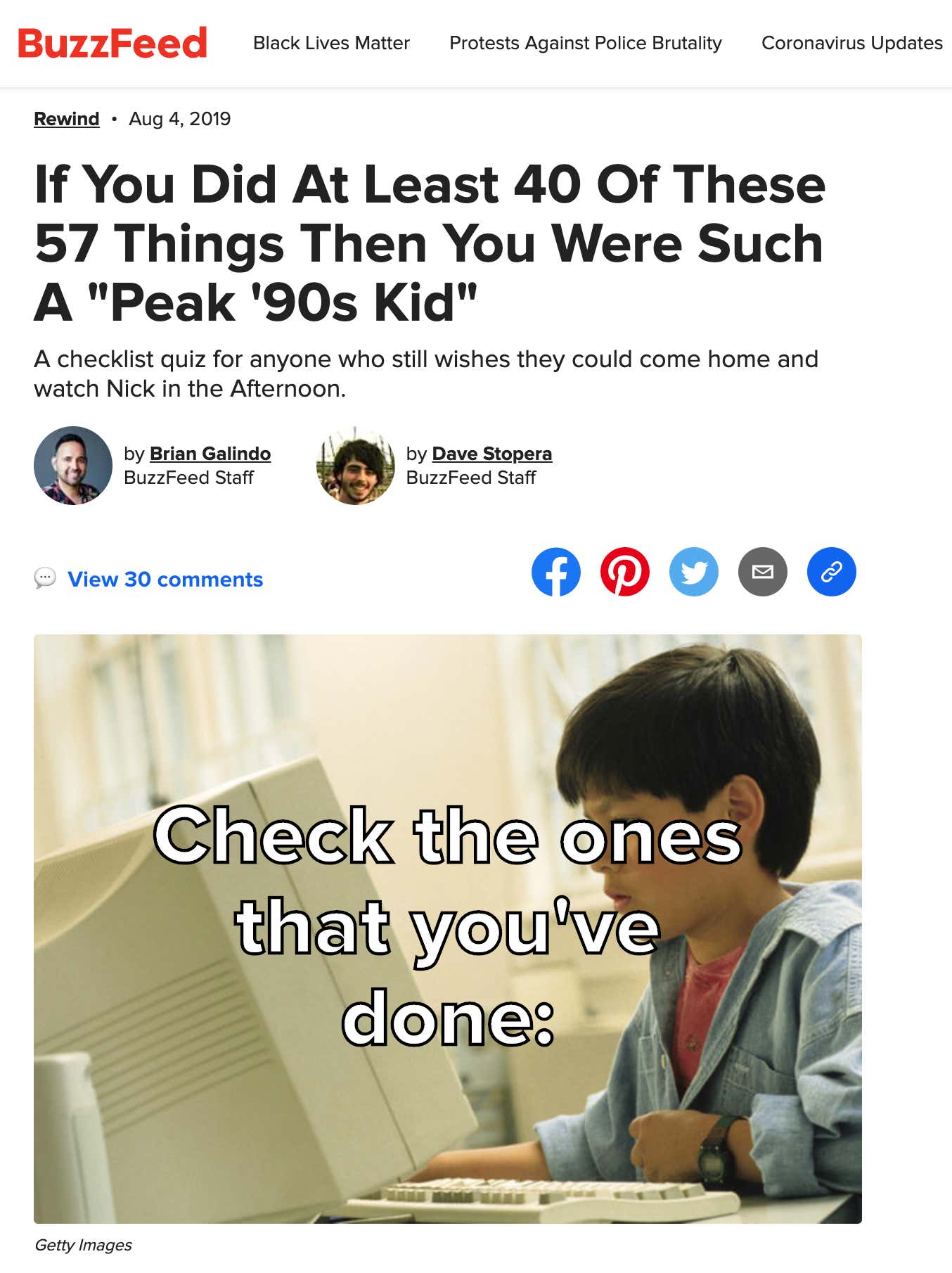 Please Prove me wrong though. I'm rooting for you guys. #GenZAlly