I have officially reached a point where I am rooting for the MLB season to be cancelled. I am used to owners not giving a damn about their fans. But to pull the shit Manfred & Co. have pulled during a pandemic when the entire world is going to hell is terrible even for Major League Baseball. So now I am lowkey hoping all these owners become known as the greedy assholes that killed the sport that was once America's pastime. It won't happen overnight or even within our lifetime. But not being able to answer the bell when we needed them most and instead publicly negotiating with the players like jackholes as millions upon millions of people lose their jobs is flat out disgusting. Fuck'em.

So I guess its time to embrace baseball's biggest rival, at least back in high school, since they seem not only ready to play but ready to fight.

I will now cede the lacrosse beat here at Barstool back to Jordie since I have noooooo idea what the fuck I'm talking about despite growing up in the burbs.

P.S. The number 1 highlight being a a goal scored by a big fella named Rambo has me completely sold on lacrosse. 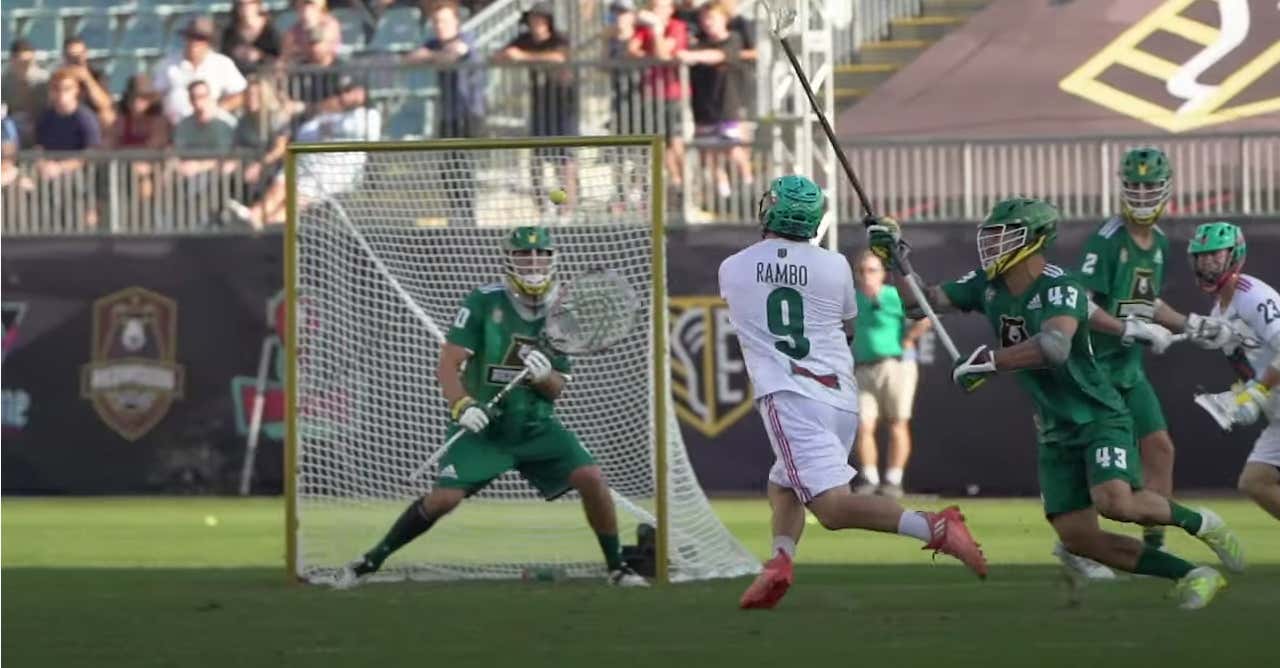