Tim with the greatest response ever 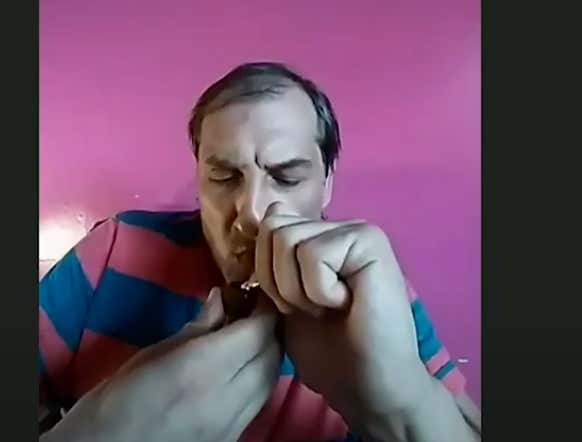 “I also own Kentucky Reefer. Let’s work together as a state and legalize something,” Childers said as he lit the weed pipe and took a hit. “Big money in that! A bunch of states doing it. I have the answers. Tim has the solutions, people.”

And now I'm moving to Frankfort to vote for Tim. But really this is the greatest response ever. Oh you say you want to legalize marijuana? Yeah, well I'll just smoke right here on this debate. Kelly May had no fucking response to that. 'I started two businesses.' Yeah, bro, no one cares. Everyone wants to vote for Tim now. Will Prible? Might as well drop out of the race with the stumbling over words there. 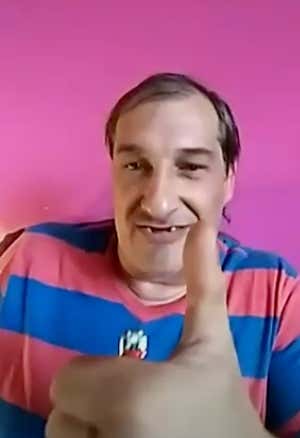