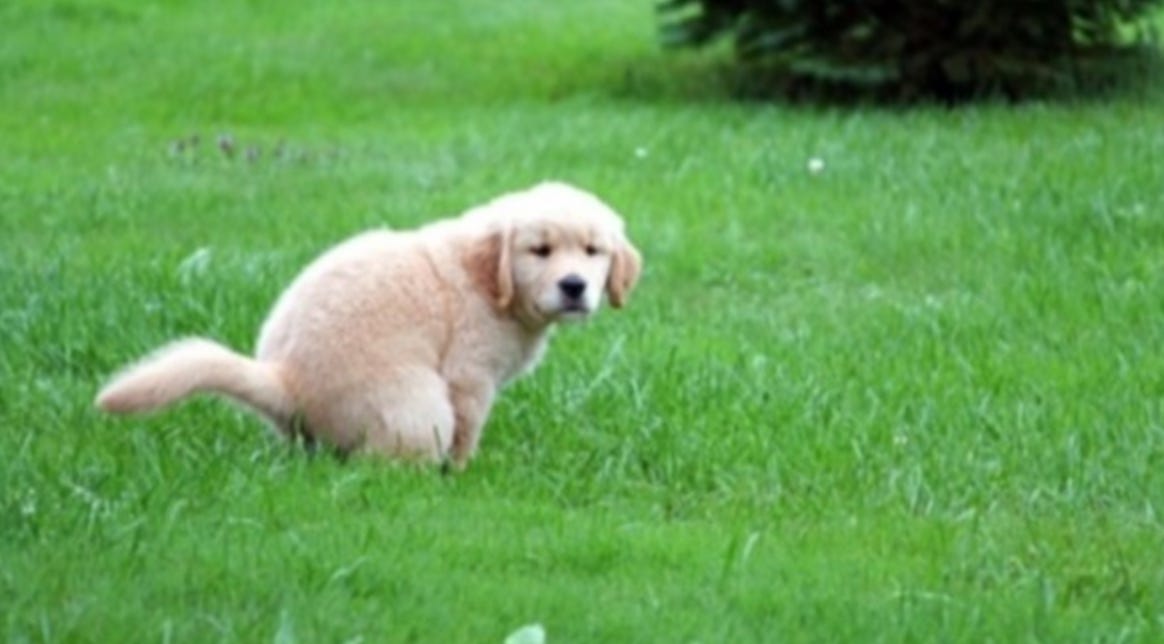 PZ Feed- A thief failed in his attempt to steal a truck but didn’t come come away empty handed, instead stealing a bag of dog poop. Des Moines police were dispatched to the 1200 block of Cummins Road around 4:45 p.m. Wednesday to meet with a man about a burglary, according to a police report. The victim told police that someone broke into the driver’s side door of his truck around 3 a.m. that day. Using an unknown blunt object, the suspect reportedly broke the door lock open, then busted plastic from the steering column and switch of the truck. The victim claims that when the suspect failed at stealing the truck, the thief checked the bed of the vehicle and stole “a bag of dog feces,” the report states. Police have not identified any other witnesses or suspects to the crime, but if found, they may face third-degree burglary charges. The dog feces was valued at $1.

BAD BOYS BAD BOYS WHATCHA GONNA DO WHATCHA GONNA DO WHEN THEY COME FOR YOU………for stealing a bag of dog poop.  Not sure why there’s even an investigation into this.  Are they trying to get the bag of poop back?  Nobody wants it back.  That thief did you a favor.  Dogs are great but dealing with their poop is less than enjoyable.  He basically took your trash out for you.  Fine, so he tried to steal the guy’s truck, and that wasn’t cool, but other than that he did these people a service.  As far as looking at it from the side of the thief and why the hell he took a bag of dog poop there’s only on explanation: Pride.  He had to take something.  If he couldn’t get the truck then it was whatever was in the truck that he could carry.  It just so happened to be a bag of dog shit.  Say what you will about stealing a bag of dog shit but I guarantee that dude sees it as a win.

The dog feces was valued at $1.