Oh LORD! That, my friends, is what we call a killshot!

Bob Arum's Top Rank Boxing has been a sinking ship for years now, and he's been at odds with Dana even long before Arum labeled all MMA fans as "skinheads and homos" - but remove all of that from the equation, and just think about cornhole almost taking your life's work down as a grown man, and then having to hear from one of your mortal enemies about it.

How much does THAT have to hurt?!

I love seeing the way Dana's brain works, too. You can see the exact moment he decides to throw the ricochet shot at that dickhead Bob Arum.... 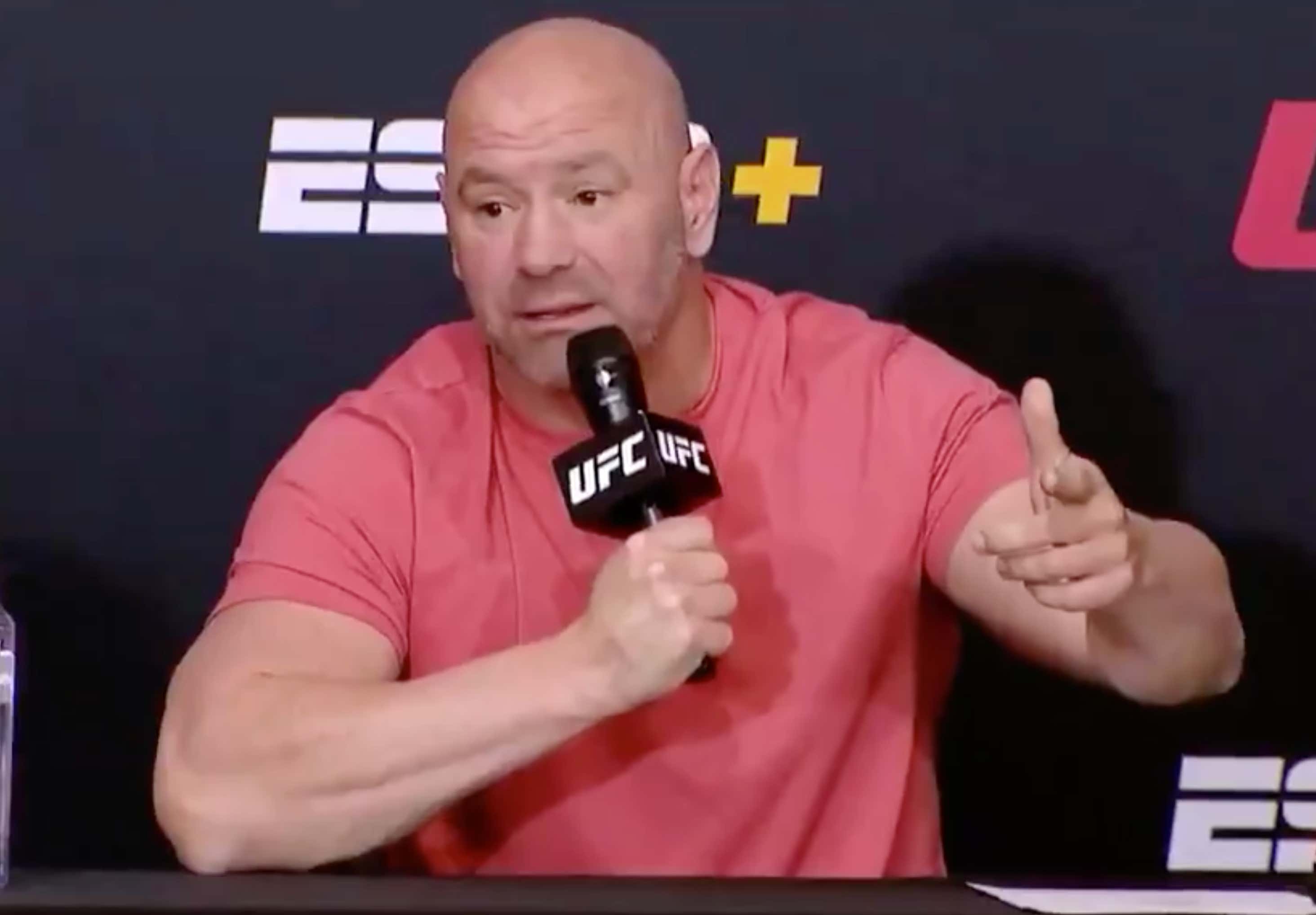 I've seen that look in Dave's eyes a million times before. Most recently when ScootaBraun called.... 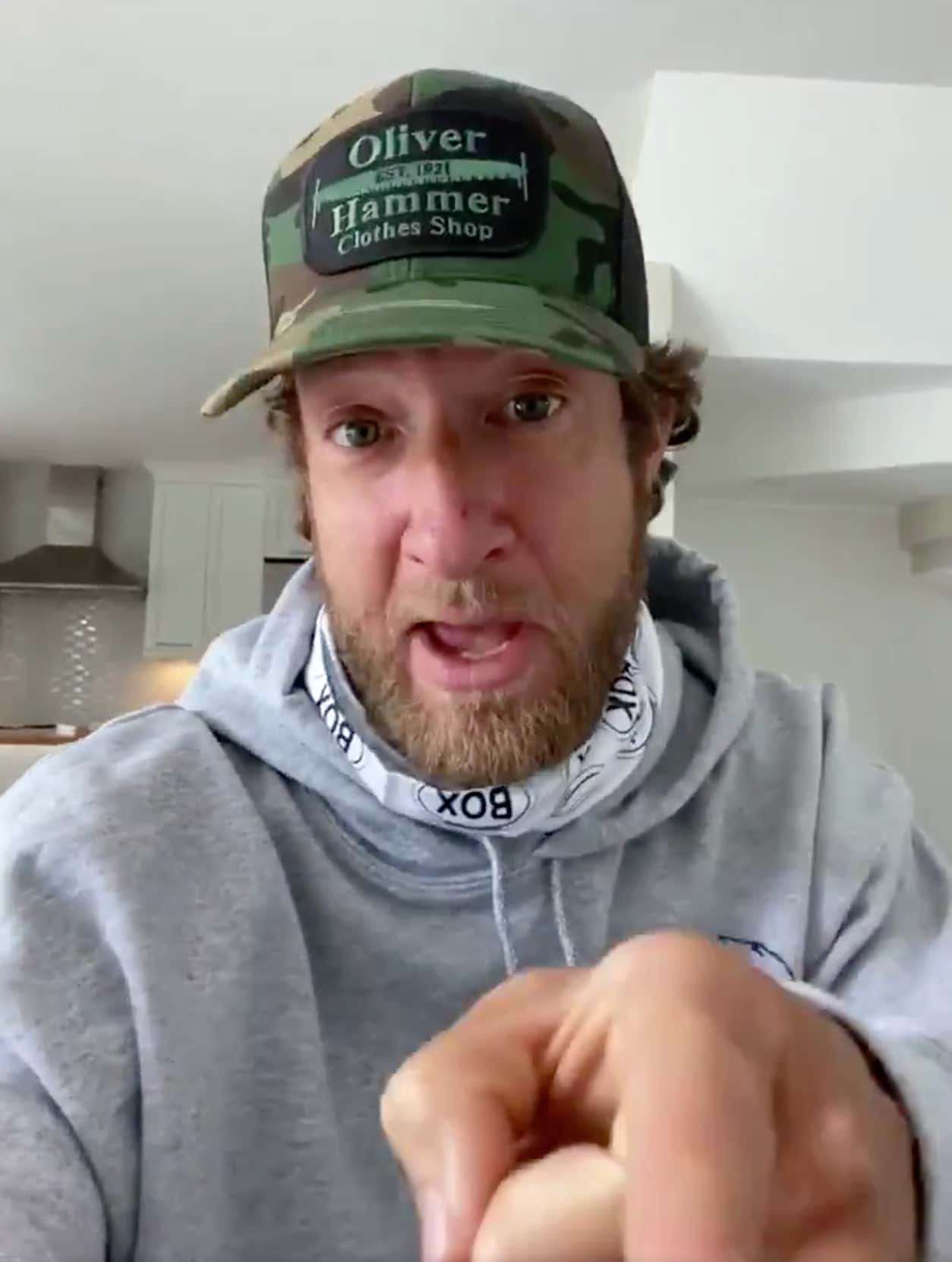 You don't wanna be on the receiving end of whatever's coming next after that seemingly innocuous glance.