As soon as Christian Hackenberg took a snap in the AFL, he had to have known that his football career was over. No offense or anything, just saying what we're all thinking. But now the 25-year-old is looking to make the jump over from football to baseball. And if I were Tim Tebow, I'd be lawyering up right now.

Obviously an NFL quarterback also being a decent baseball player isn't anything that is strictly unique to Tim Tebow. You've got Russell Wilson, Tom Brady, Jameis Winston and, hell, even Brandon Weeden have all been drafted to the MLB. But as you start to dig deeper and peel back more layers of the onion, you start to realize that Christian Hackenberg isn't just looking to become the next Tim Tebow. He's looking to actually become Tim Tebow.

First of all--both of these guys played for college programs which enabled horrible people doing horrible things all in the name of winning football games. Just had to get that one out there.

Both guys had stints with the Jets. 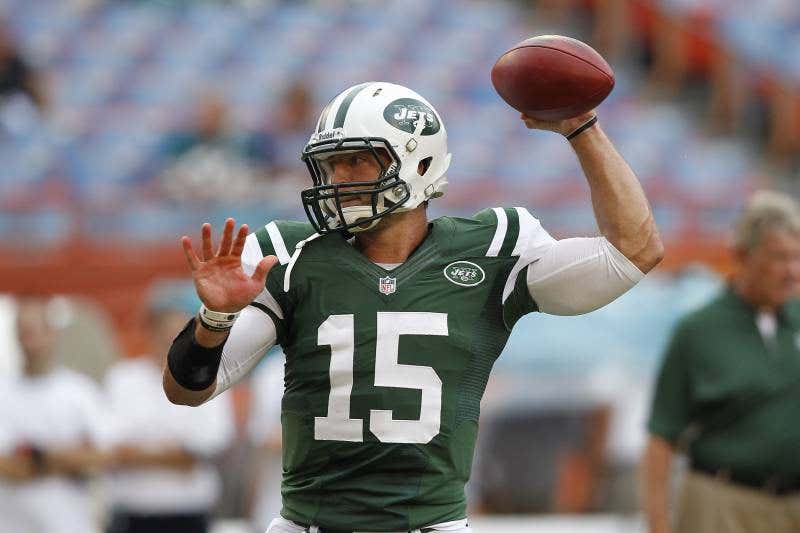 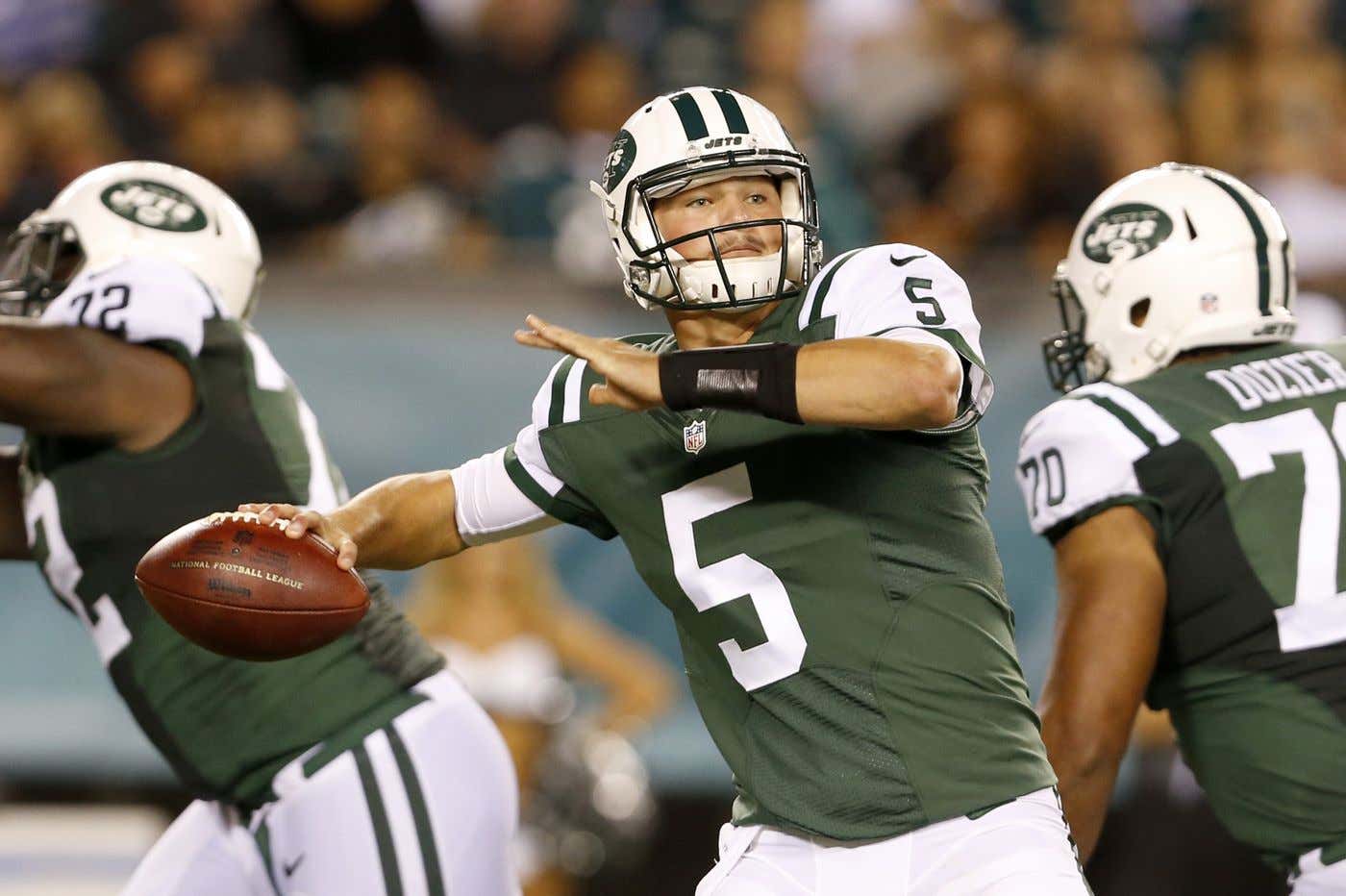 Neither guy made it to another regular season in the NFL again after their time with the Jets, but both guys made a quick preseason pit stop with the Philadelphia Eagles. 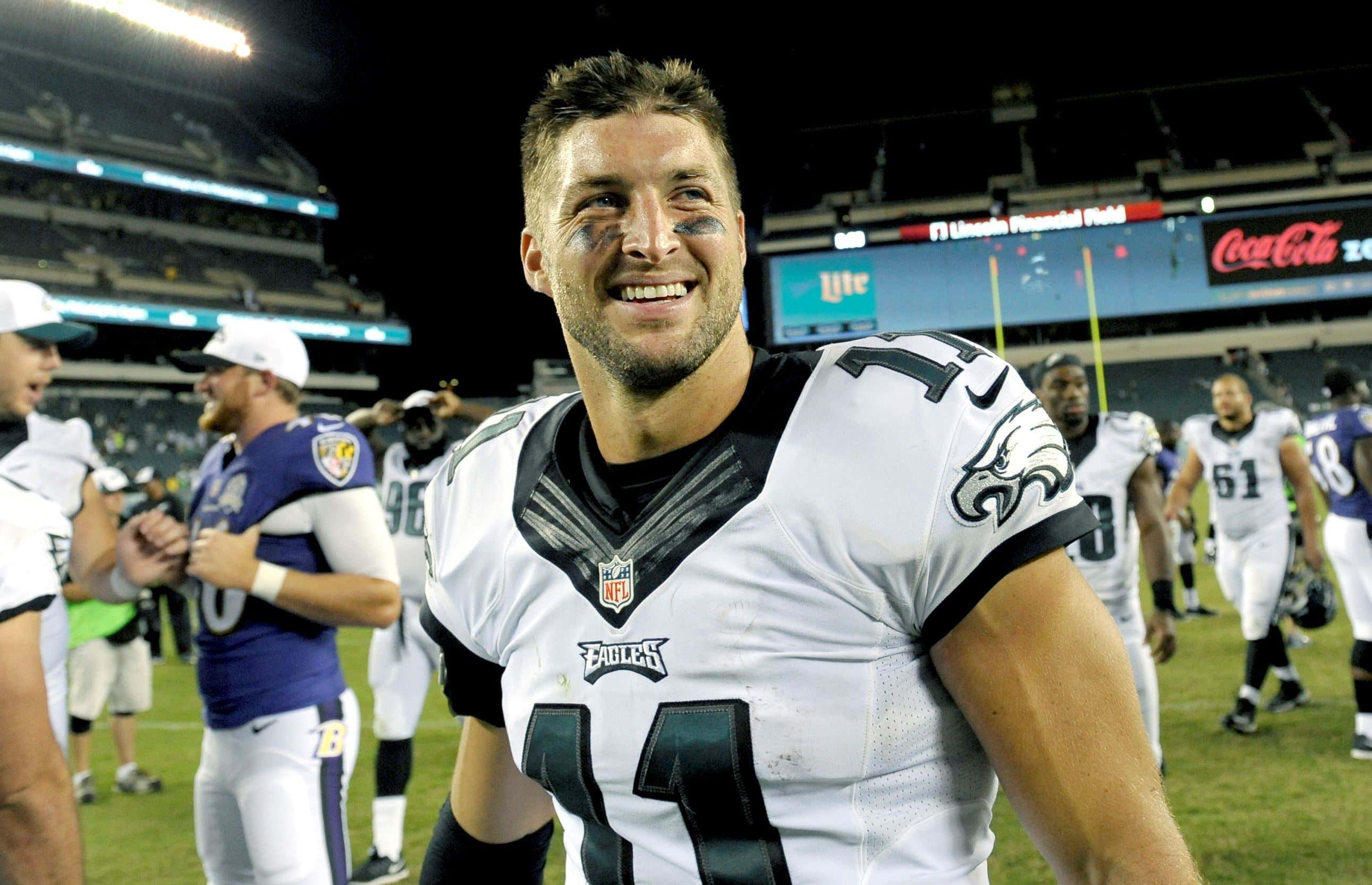 Still can't believe the Eagles didn't retire #11 for Tebow. Makes me sick seeing Wentz out there wearing that number every week. 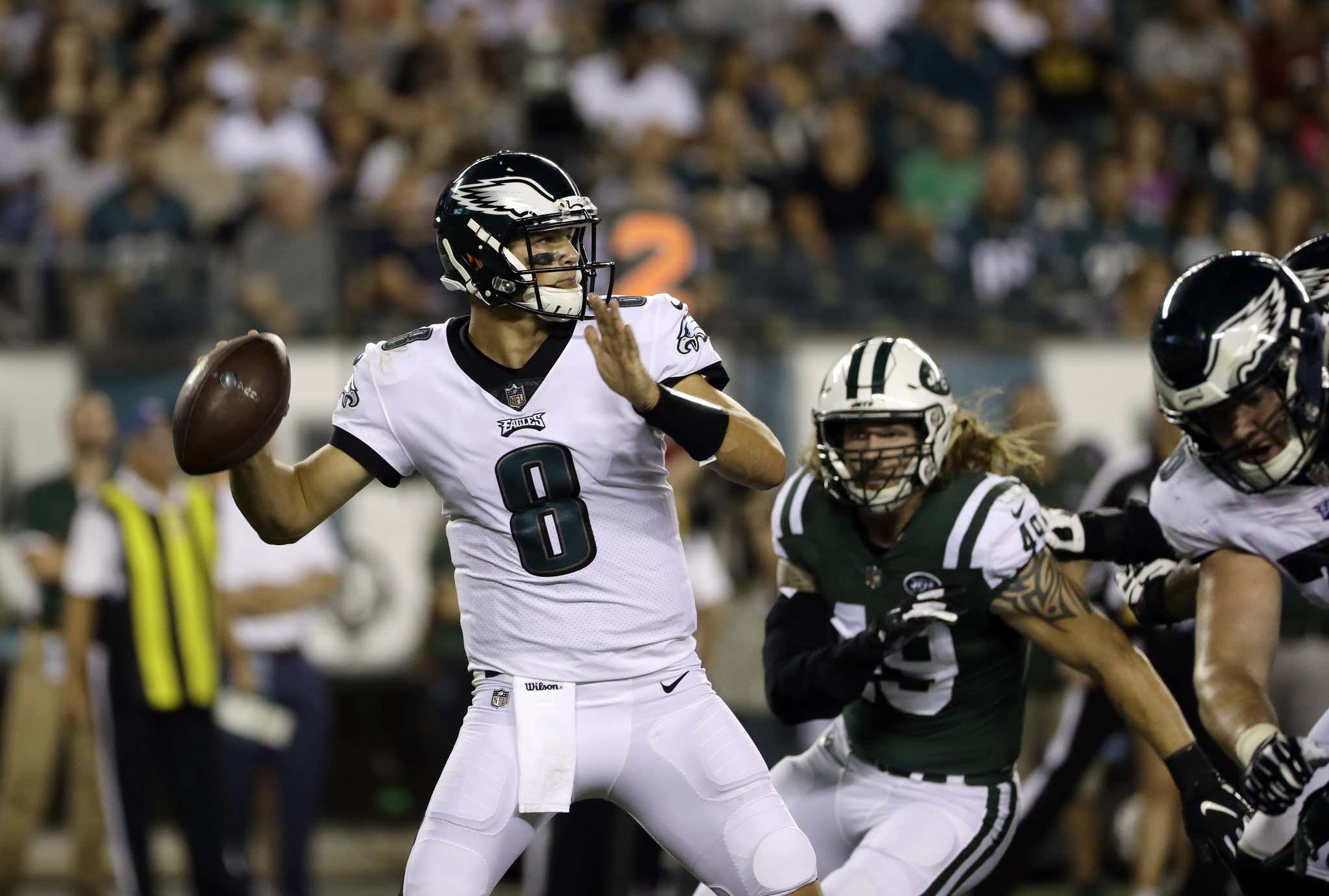 And then most importantly, his name is Christian Hackenberg. You don't think that Christianity is a more important identifier to Tim Tebow than his name is? Think again, compadre.

Christian, quarterback, spent time with the Jets then the Eagles, trying to make a career in baseball. Investigation complete. C&D.