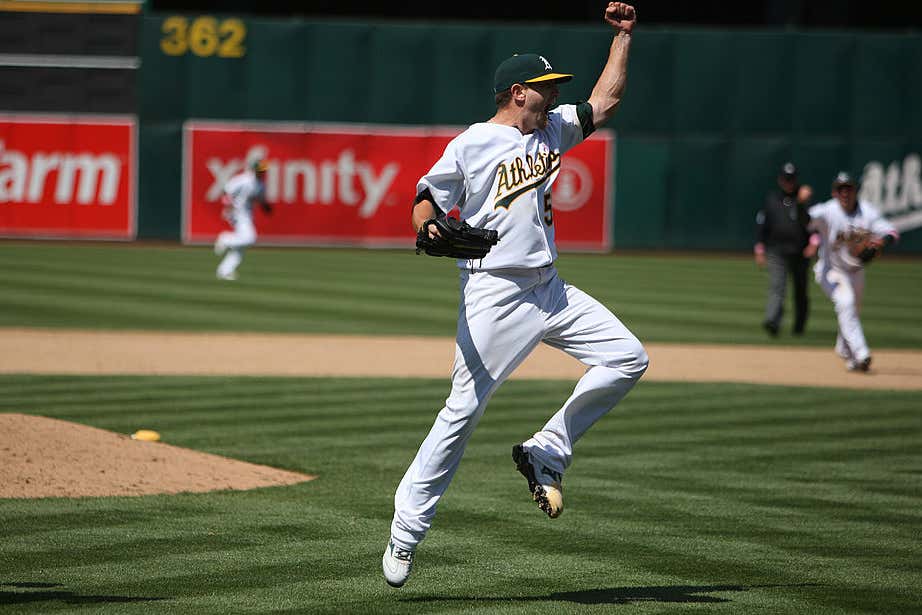 On today's Pardon My Take, former pitcher and fellow Barstool podcaster Dallas Braden joined the show. With baseball very much in the news right now for all the wrong reasons, the one-time perfect game-thrower talked to Mr. Cat and Mr. Commenter about the "Long Gone Summer" documentary, playing in the end of the steroid era, if we are going to see baseball in 2020, and much more.

"Are we going to see baseball in 2020?" seems easy enough, right? All these other sports have figured out solutions to safely get back to the court and/or ice, why not the diamond, too? Well, Braden explains what is going on with the players vs. owners saga in further detail:

Mr. Cat: Let's fast forward to today, and the shit show that is the owners vs. the union. This lost season, now I'm very much "fuck the owners." The players are in every right and it feels like the owners are stalling at this point to play the smallest amount of games, that they then have to pay them pro-rated for, then get a playoffs, a TV deal, and everything. Is there any argument at this point in time that is pro-owners? Can you even play Devil's Advocate that the players are wrong in any way?

Dallas Braden: I start and stop with, "Doesn't it suck that somebody in the position they're in also has to take a hit?" Yeah, they're billionaires, and what they're going to lose is a lot of money compared to what a player is going to lose, and so on and so forth. Shit trickles downhill. But that's about where it stops, and I just always ask anybody, if it was you or your boss positioned to take this hit, who's in a better spot, you or your boss? That's what this is about, is the boss being in a better spot to take this hit right now. (brief explanation on arbitration)... It's just a fucking pissing contest, and it's horrible. The game is cannibalizing itself right now.

Mr. Commenter: I feel like the owners are just trying to put as many public offers out there as possible, just so they can have the optics of, "Oh, the players immediately rejected another one." But the reality is, they're not making any concessions, really. In fact, it's more to their advantage to play fewer games as this drags on. Because they have to pay the people that work in the stadium, security, all that stuff. That's less money out of their pockets. 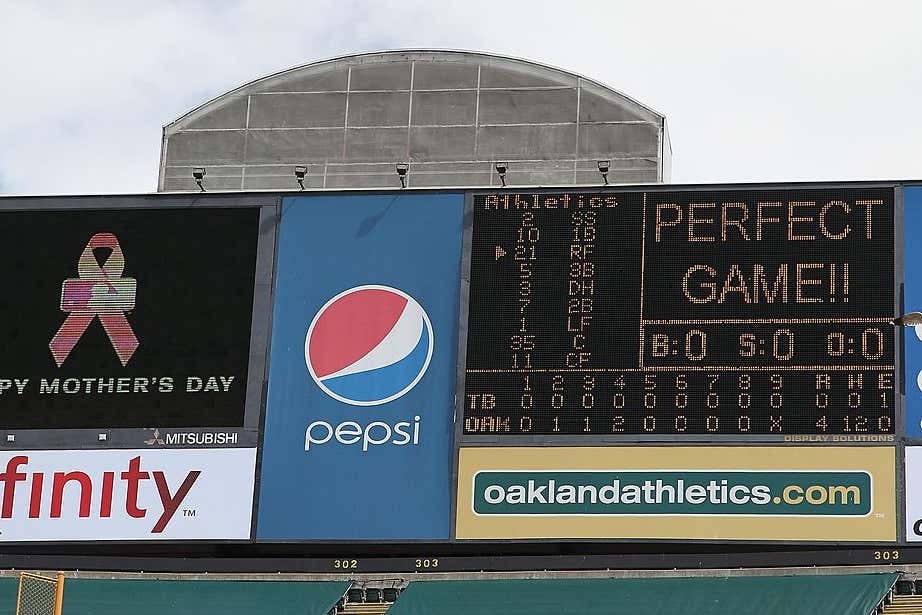 Dallas Braden: Is it my job as an employee to help you, the employer, be able to pay other employees? What the fuck?

Mr. Commenter: A situation like this is the risk goes on the owner because they bought the team. The team is a fucking cash cow, they're making millions of dollars with virtually no downside. This is a speed bump in the road for them.

Dallas Braden: And think about the players! Think about the players! We have a minute window of opportunity of earning power, comparatively speaking, to the billionaires, who quite literally, have a lifetime… until these fuckers kick rocks, they will be able to churn that money maker. And that is not the case for a player.

Good point after good point being made here by Dallas Braden. I mean, owners, you can't be serious right now? He was spot on when discussing the window of opportunity a player has versus that of an owner. If a hitter doesn't produce consistently and a pitcher gives up dinger after dinger over a period of time, their career is toast. But an owner? It doesn't matter what they do. They're set for life. Hopefully common sense prevails in this saga before it is too late. And it is almost too late.