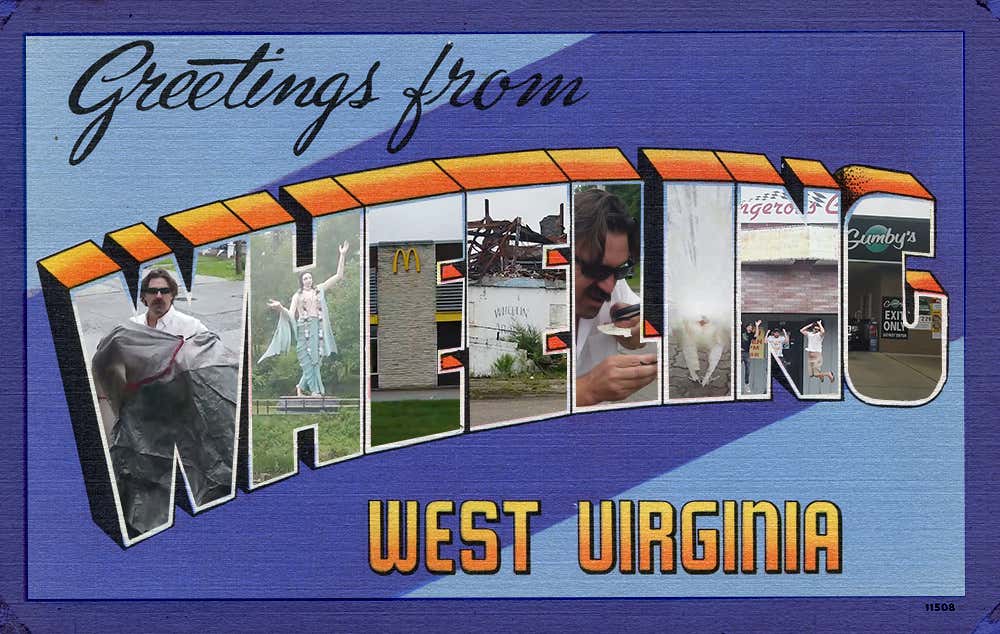 KB and Nick have a penchant for telling elaborate lies. So much so that when they try to tell people about actually crazy things that have happened to them, people just brush it off as "another bit". For instance, Nick was once robbed on his way into work in NYC. A real slimey guy walked up to him and gave him a choice "Give me your coffee or your hat!" Nick gave him his coffee and then preceded to try and follow him into the office.  He later recounted the story on the Yak and his co-hosts were like "Come on man that was your least funny made up story yet". Thankfully, I'm known for only spitting out the cold hard facts, which is why I wanted to share with you some interesting tidbits about the Anus Boys and Wheeling that weren't covered in our most recent video.

As you will see, truth is sometimes stranger than fiction.

Barstool has quite a few personalities who have jumped on the mic. Rone, myself, Jetski, KFC, Nate, Dave, Big Cat, PFT, Mantis, and Mush just to name a few. However despite Jetski promising to release a mixtape in 2020, Rone is still the only one to this date to release an actual project.

Or so I thought…Turns out in 6th and 7th grade, long before Kyle Bauer was the blogger known as KBNoSwag, he was a rapper who went by the name "Baytree Monkey" and released a mixtape called "Steam Room". 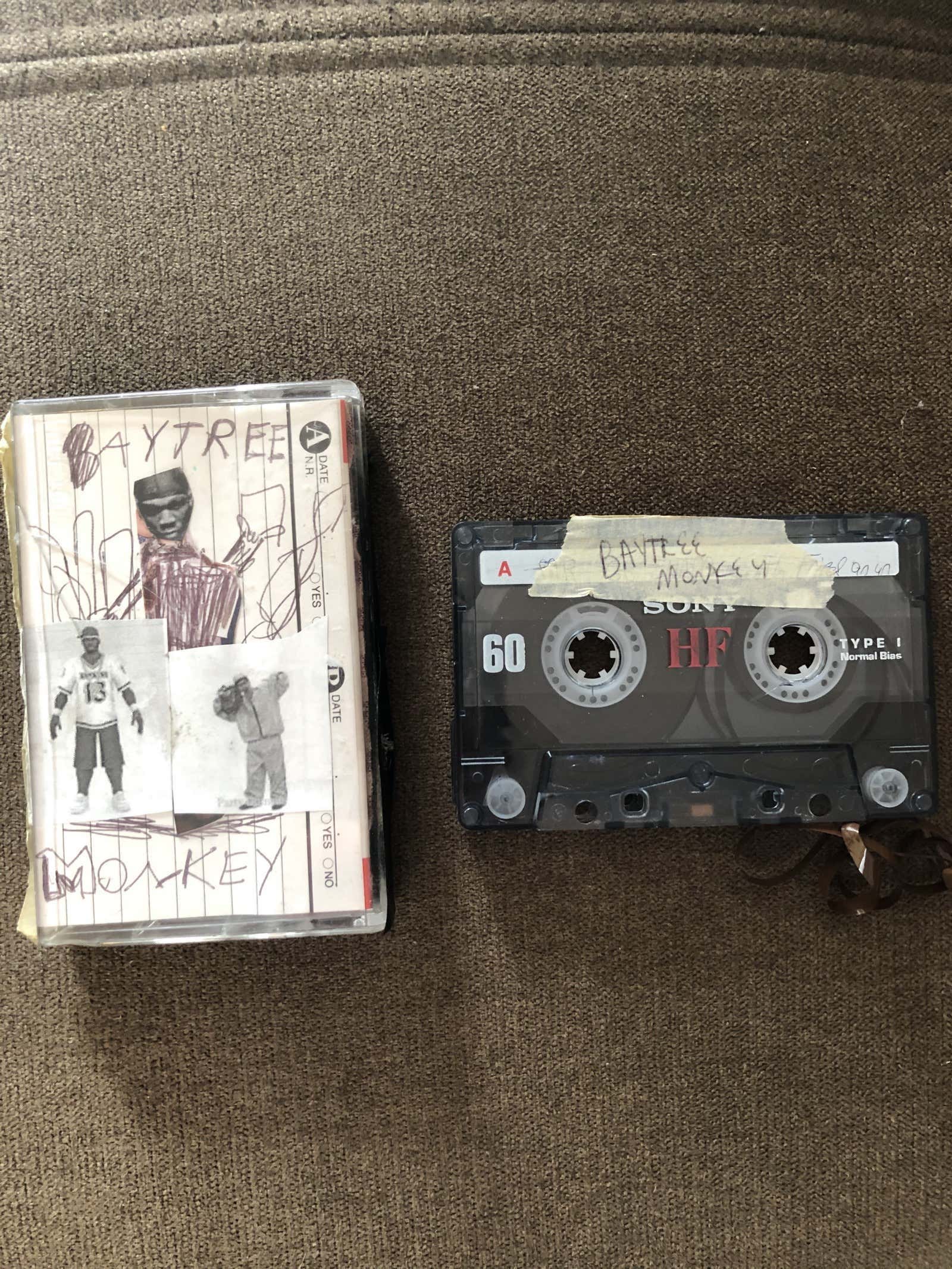 He could be seen rapping tracks off his debut mixtape at high school football games and school dances. 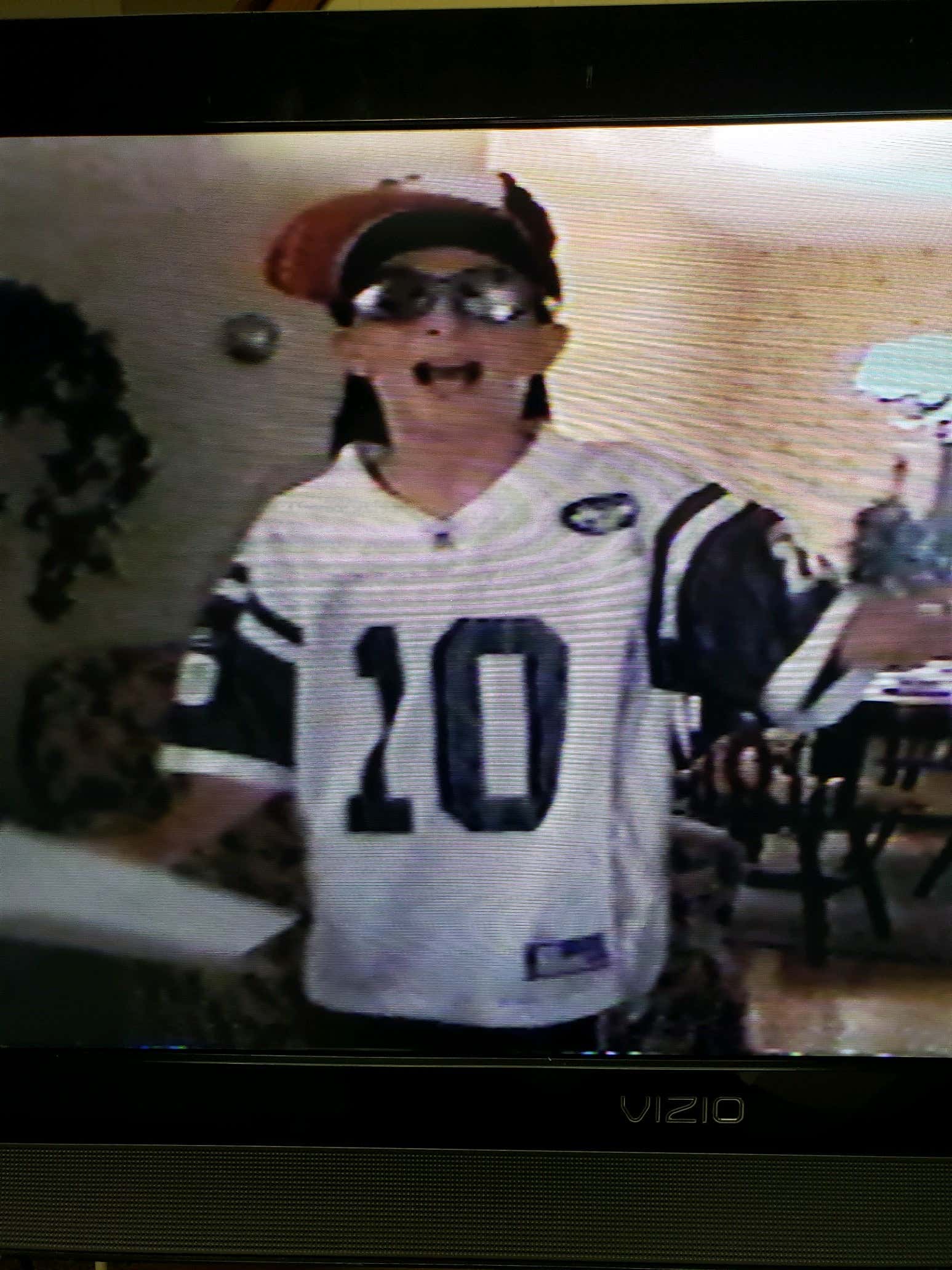 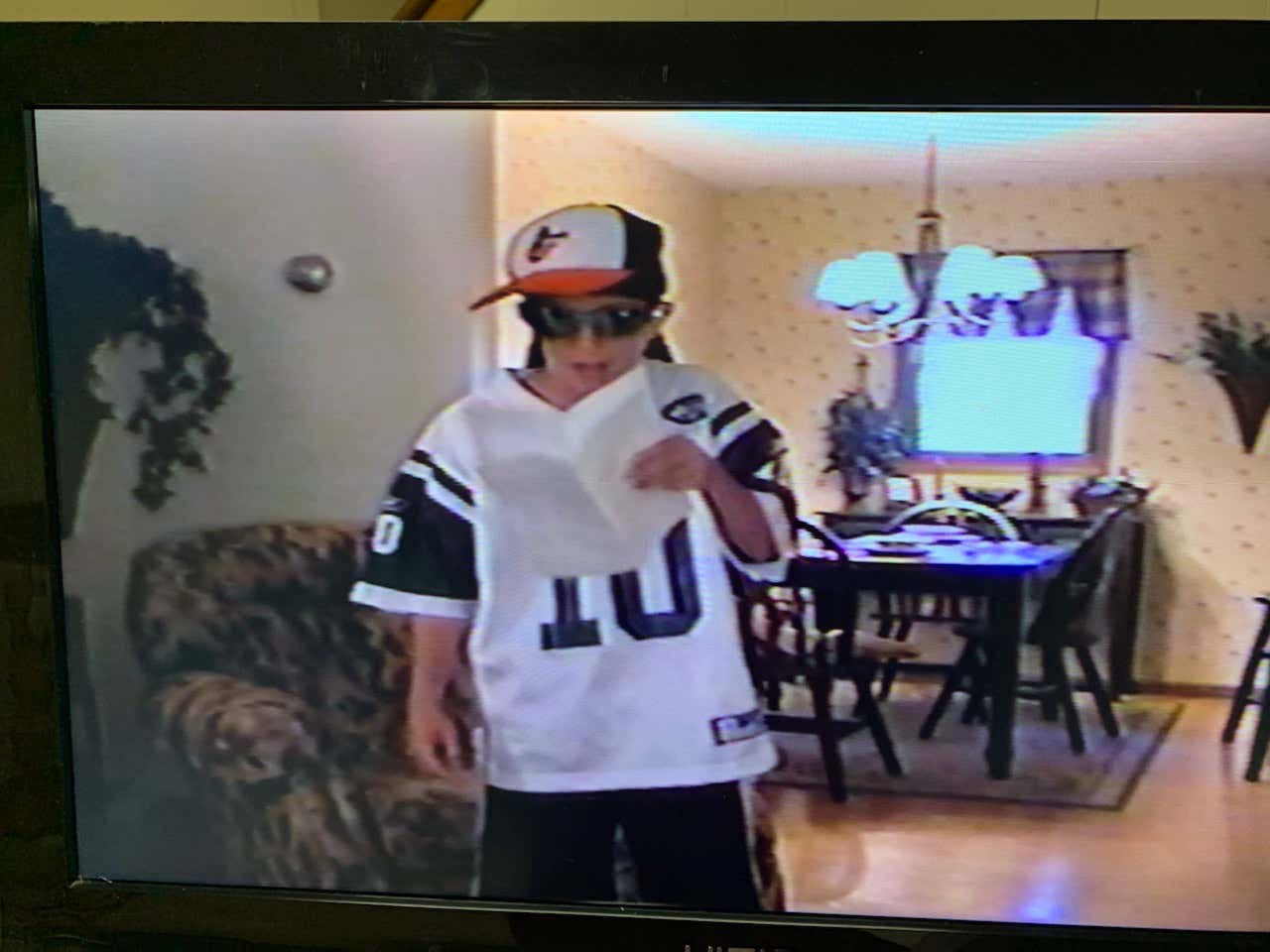 When I encouraged KB to release it on the blog for content purposes he refused, citing his concern for it getting him "cancelled". Nick somehow ended up in possession of the only copy of the mixtape, and when he got hired by Barstool, brought it into the office, where it sits to this day. I implore any employees currently working from the office (Big Cat or Rone for example), to rummage through his desk and find that tape before KB returns and erases it from the history books. Obviously don't release it if it's actually problematic, just make sure it's in safe hands until I get a chance to listen. Please, I don't ask for much.

It's not secret that I've been pushing the narrative that KB is in an adult men's wrestling league in Hoboken for quite some time now.

I asked BigCat to drop subtle references about it on the Yak which really helped the rumor take flight, even resulting in Dave asking Dan once "So KB is really in a men's wrestling league?"

I still hold out hope that this rumor is actually true, but at the end of the day it was just something I made up last summer to help cope with boredom. So you can imagine my surprise when KB's Dad walks into his house out of breath all sweaty drinking a spiked seltzer and says "I just got back from the league, I've been drinking these to cut weight." He preceded to tell me all about his wrestling escapades and was so believable that afterwards I actually believed him. However KB later clarified that was not the case:

KB: "My dad is also a compulsive liar. However my lies are funny, he just lies for the sake of lying."
Me: "So when he told me about your neighbor who's a cop that would be suspicious of my car parked in front of your house and would most likely ask to see my ID and potentially reprimand me for breaking quarantine rules, that was also a lie?"
KB: "Correct"

Honestly KB could just be lying about his Dad being a liar which would be a serious mind fuck but if it's true, KB's whole persona makes a lot more sense now.

3. KB's Mom is concerned about his increased usage of "the F word" and his diminishing twitter following.
KB's mom is an absolute sweet heart (although she didn't seem too excited about me giving her fresh South Carolina peaches as a gift, most likely because the majority of them had started to rot in the back of my car so I'll let that perceived slight slide). She's one of Kyle's biggest fans, however did have two concerns.
1. The uptick in profanity he uses to express himself on twitter. 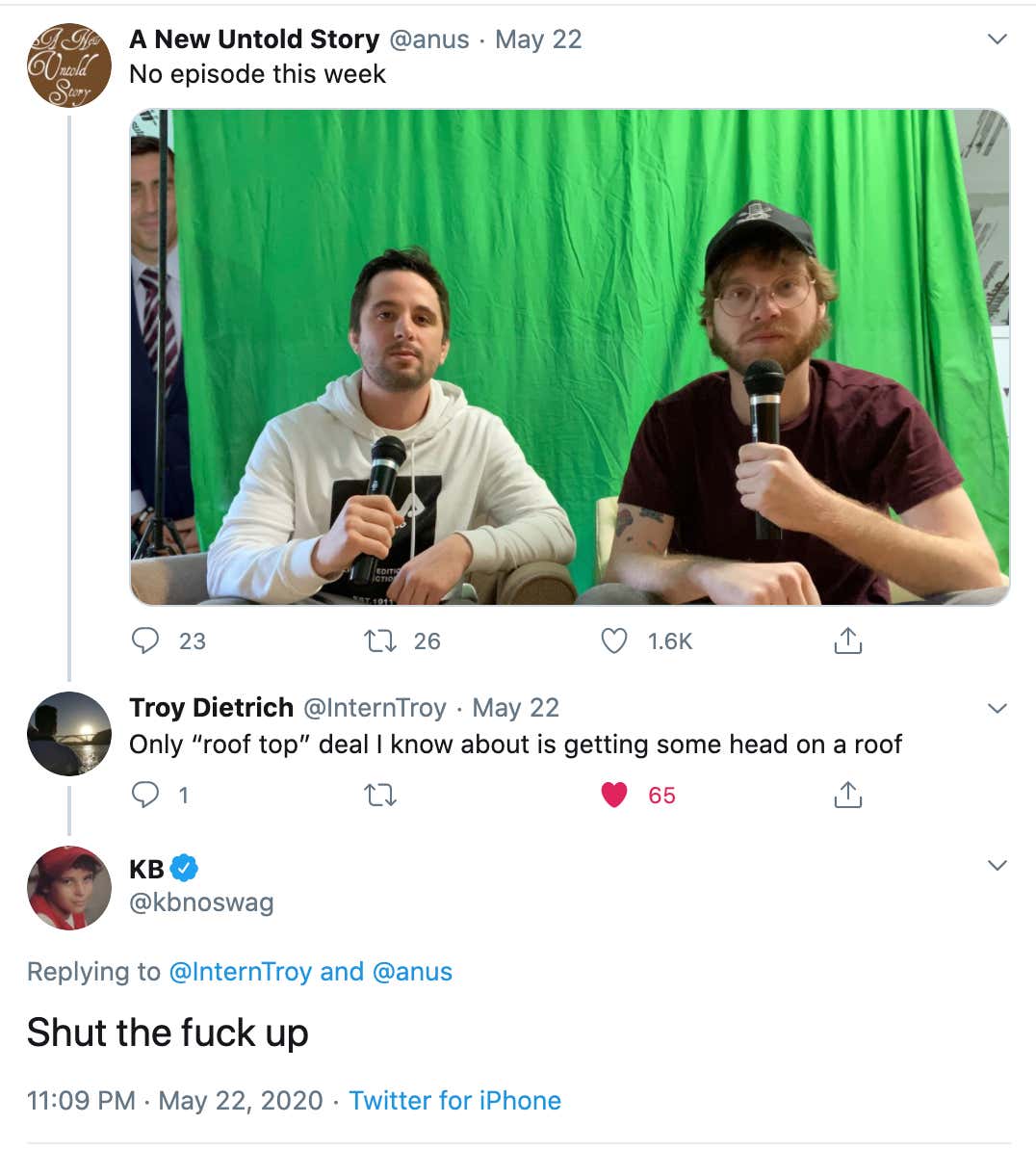 2. The fact Kyle's follower count has been trending downwards. 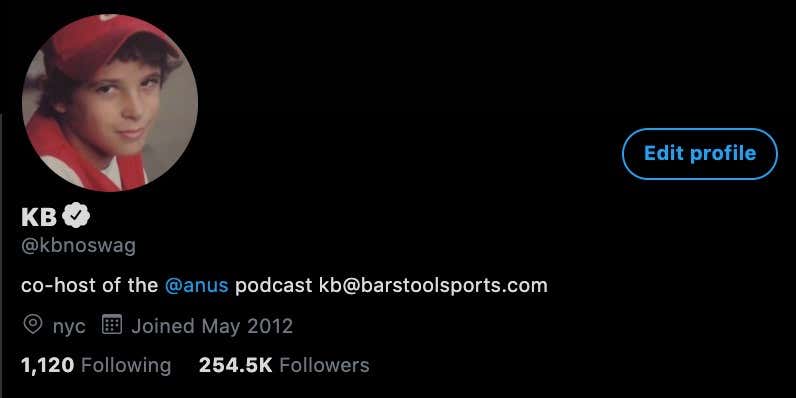 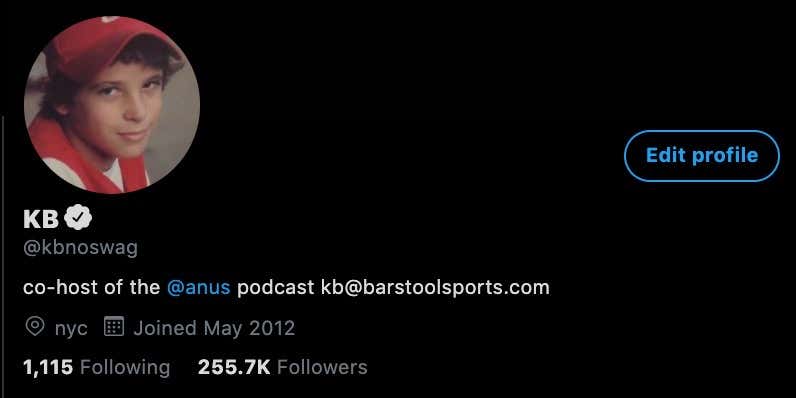 She was unable to hide the disappoint in her voice when she told me this so please, for the love of Kyle's mom, hit @KBnoswag with a follow.

When Kyle and Nick told me about their local style of pizza, I 100% thought they were trolling. I mean we're talking about the brains behind "Melty's", them inventing a style of pizza where the cheese and toppings are put on after it comes out of the oven would not be far fetched at all. But nope, it's the real deal. The place most well known for serving this style of pizza in Wheeling is Dicarlo's. Reviews are mixed: 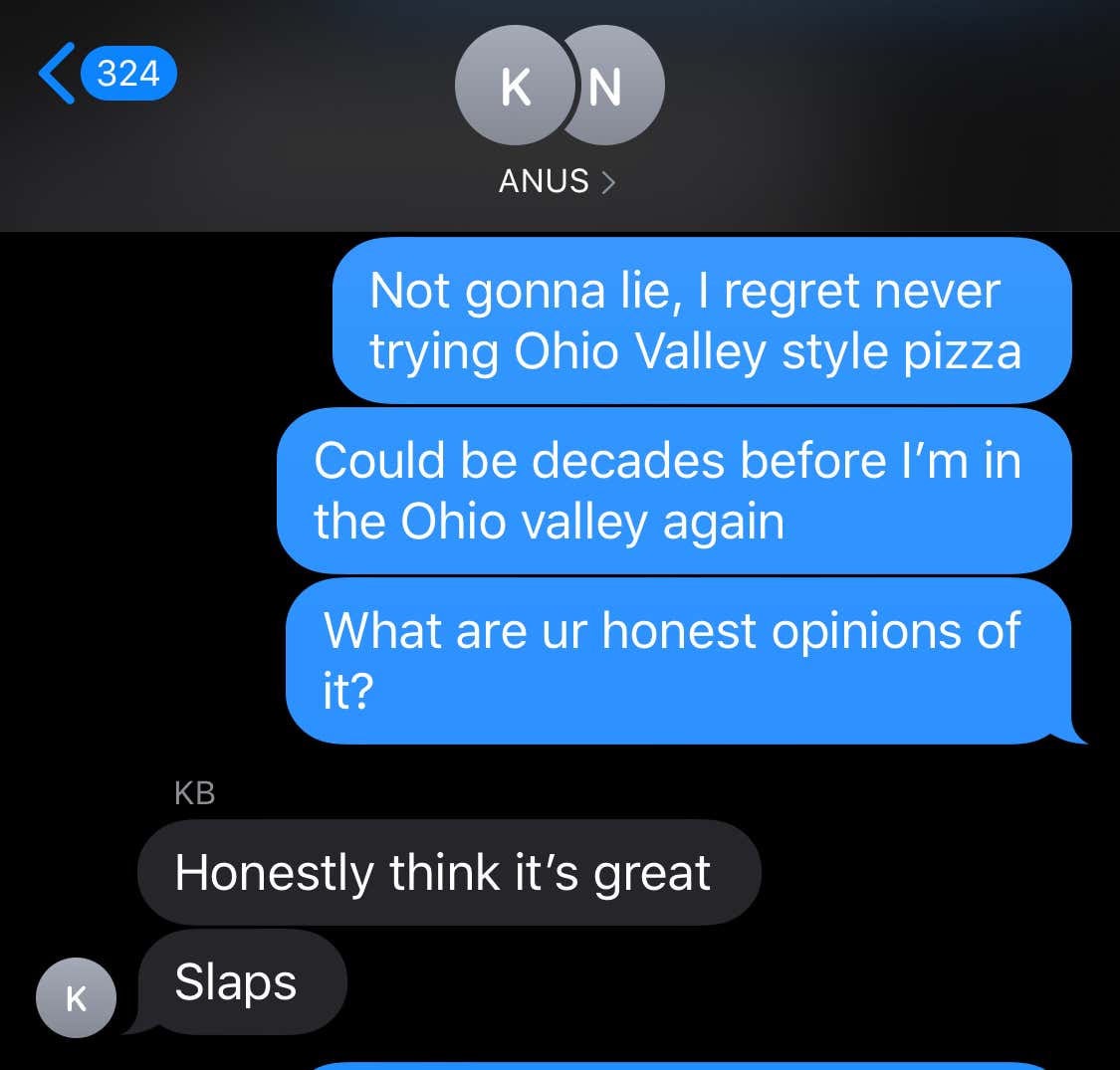 I unfortunately can't weigh in because I never found the time to try a pie during my short time in Wheeling, which will definitely haunt me for the rest of my life.

5. The Truth Behind New Vrindaban and The Palace of Gold

In the video we visit a place called New Vrindaban, learning later that it's where Kyle was raised.

(Wikipedia) In 1990 the US federal government indicted Kīrtanānanda on five counts of racketeering, six counts of mail fraud, and conspiracy to murder two of his opponents in the Hare Krishna movement (Stephen Bryant and Charles St. Denis).[18] The government claimed that he had illegally amassed a profit of more than $10.5 million over four years. It also charged that he ordered the killings because the victims had threatened to reveal his sexual abuse of minors.[18]

Kīrtanānanda lost his iron grip on the community after the September 1993 "Winnebago Incident" during which he was accidentally discovered in a compromising position with a young male Malaysian disciple in the back of a Winnebago van,[18] and the community split into two camps: those who still supported Kīrtanānanda and those who challenged his leadership

Kīrtanānanda was eventually sentenced to 20 years in prison and excommunicated from New Vrindaban and the Hare Kirshna society as a whole. So ya, Hare Kirshna as a whole isn't a cult, but safe to say the community in Wheeling kinda was back in the 80s.

6. Wheeling has a place called "Rub & Grub" which, you guessed it, is a massage parlor restaurant. 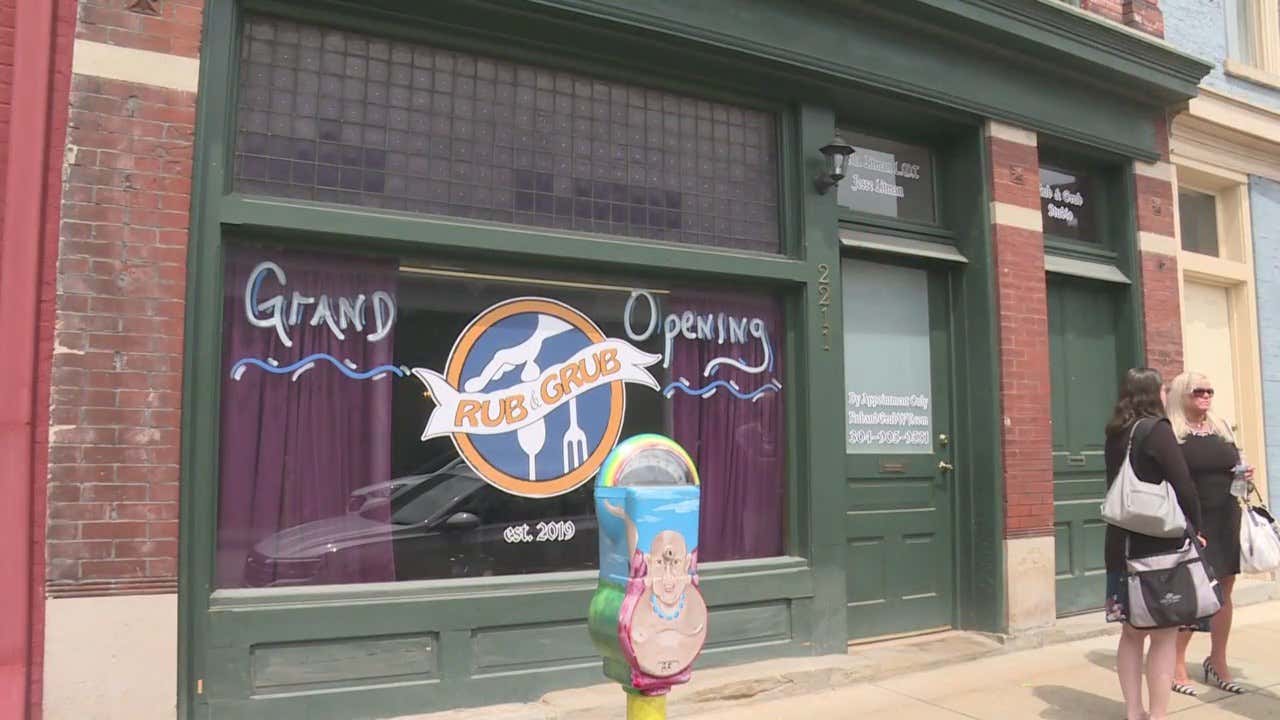 Rub & Grub is a new, unique experience for couples and/or friends now available in the Ohio Valley!  We offer massage therapy services, couples massage, basic massage therapy classes, yoga classes, T’ai Chi classes, and blackjack/ poker classes – all with certified instructors!  At the end of the couples massage or any of the classes, a delicious catered meal from a local restaurant is provided!

Come for the Rub, Stay for the Grub (that is their actually motto). Don't hate this concept one bit. Let's hope they survive the pandemic as its been tough on companies in the business of touching people.

7. Paul Bissonnette Once Made a Music Video in Wheeling while playing for the Wheeling Nailers minor league hockey team

And that's all I got for now. I'm sure there's many more fascinating facts about Wheeling but I'll let people who have spent more time there than myself like KB, Nick, and Biz cover those if they'd like.