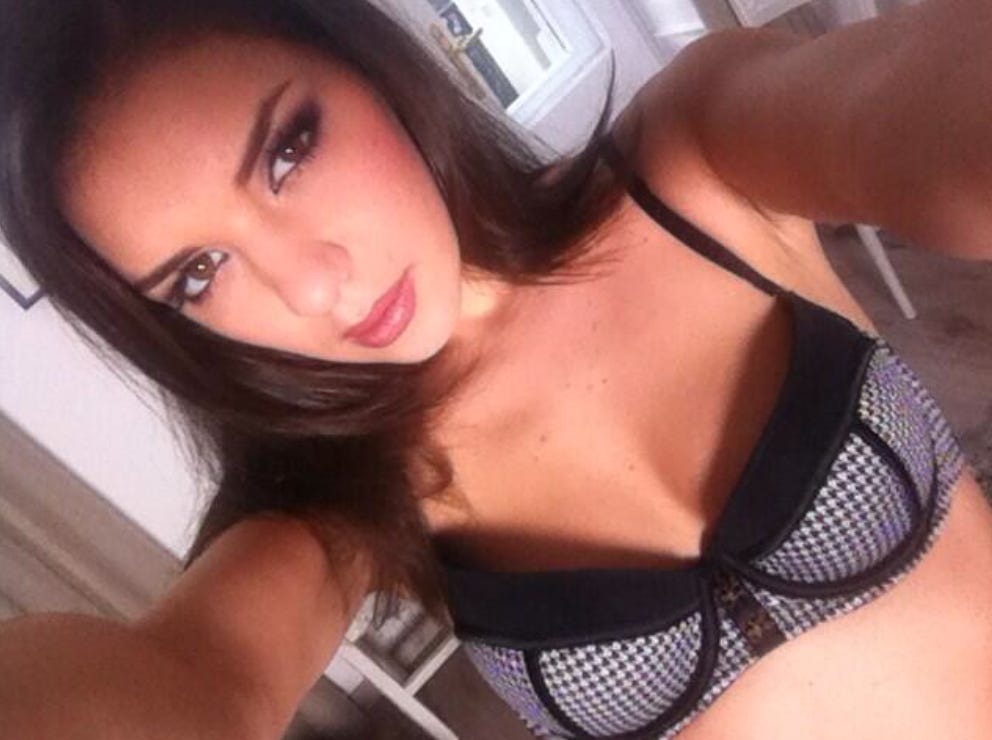 I’m just going to assume a 16-hour session of sex is a figure of speech.  I’m not going to even entertain the idea that that’s a real number.  16 hours?!  Get the fuck outta here.  You can be the most in-shape person on the planet (which I pretty much just assume soccer players are) and still not be down for the full 16.  It’s not possible.  I can see myself lasting 30 minutes of the 16 hours.  That’s not 30 minutes of straight sex either.  That’s me extending the foreplay to a wildly uncomfortable amount of time and then busting in 45 seconds.  What the hell are we gonna do for the remaining 15 1/2 hours?  Watch 31 episodes of Seinfeld?  That actually doesn’t sound half bad if we’re being totally honest.  Prolonged heavy-petting foreplay, quick bust and then a Seinfeld marathon.  Count me in.  If that’s what she’s offering to the soccer player, he should accept.  But if she goes into it thinking she’s gonna get 16 hours of sex she’s fucking crazy.  Doesn’t matter who you are.

PS- Offers like this one and/or strip clubs offering free lap dances for life is just another reason being a pro athlete is the best life there is.  You already knew that but I just wanted to remind you.  Because there’s no scenario in life where a porn star is going to ask one of us to do a 16-hour sex session with them.  Not unless you pay a lot of money.  There’s no, “Write two more blogs today and I’ll blow you for the next week straight!” or “Sit in your cube and work just a few more hours of overtime and it’s sex marathon time!” Athletes have the best lives.  Bar none.