Not sure if you've heard, but in Seattle on Capitol Hill, there is an "autonomous zone" controlled by protesters where laws just don't exist:

Protesters in Seattle have been camped out this week in an enclave called the “CHAZ” — where there’s a smoking section, room for political discourse and free food, if you can find it.

Short for the “Capitol Hill Autonomous Zone,” the “CHAZ” is located outside the Seattle Police Department’s now-deserted East Precinct at 12th Avenue and East Pine Street in the hip, bar-friendly neighborhood. The department’s sign was painted over to read “Seattle People Department.”

“From what I’ve gathered, we’re trying to take our community back so we can live without a massive police force patrolling the streets,” Michael Taylor told the Seattle Times.

They've even started to put up fences all around the area they call CHAZ.

I could've sworn I was told walls don't work and only fascists put them up? Whatever. A discussion for another time.

Free food is offered in CHAZ…or at least, I guess it was. CHAZ invited the homeless population into their autonomous zone, which resulted in their food to be stolen:

Anarchomastia has gone private on Twitter, so I'm not sure if any of the require soy milk has been delivered. I, honestly, wouldn't be shocked if the homeless population returned some of the food that they allegedly stole. Yeah, they may be hungry, but not hungry enough to eat tofu.

If you do have any oat milk or goat cheese or soy whateverthefuck, go ahead and drop it off at the Autonomous Zone in Seattle!

P.s. Isn't it funny that an anarchist that wants to abolish capitalism has their cash app in their Twitter bio? 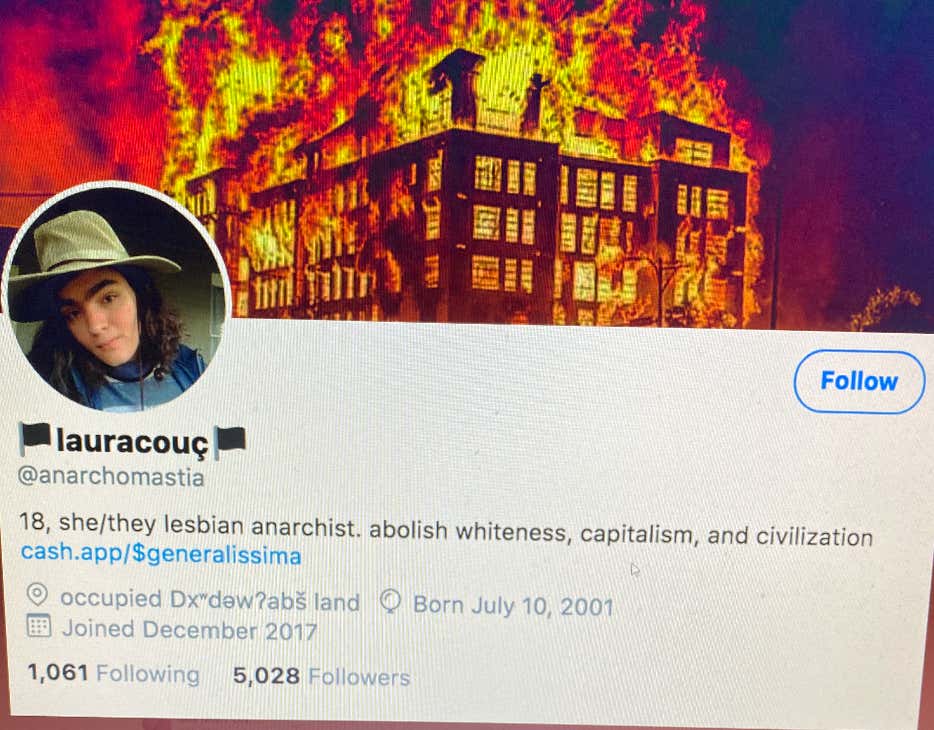