The internet was collectively nutting themselves over the size of "stoplights" yesterday. First of all, they're not stoplights. They're traffic lights. They tell you when to stop and also when to go. There are stop signs, and there is a stop signal on a traffic light. But it's not a stoplight.

Anyway...the fact of the matter is that, yes, these things are pretty heckin' large. They'd do some pretty serious damage if one of them actually fell down while violently shaking in some windy conditions and landed on your car. 15 minutes could save you 15% or more on car insurance. But the thing about traffic lights is that even though they are actually much larger than they appear, we can still see all of what they're working with. We're initially shocked at the size, sure, but there are no surprises when it comes to these things.

Fire hydrants on the other hand? Well fire hydrants are some shady mother fuckers because they've got size that you don't even know about. 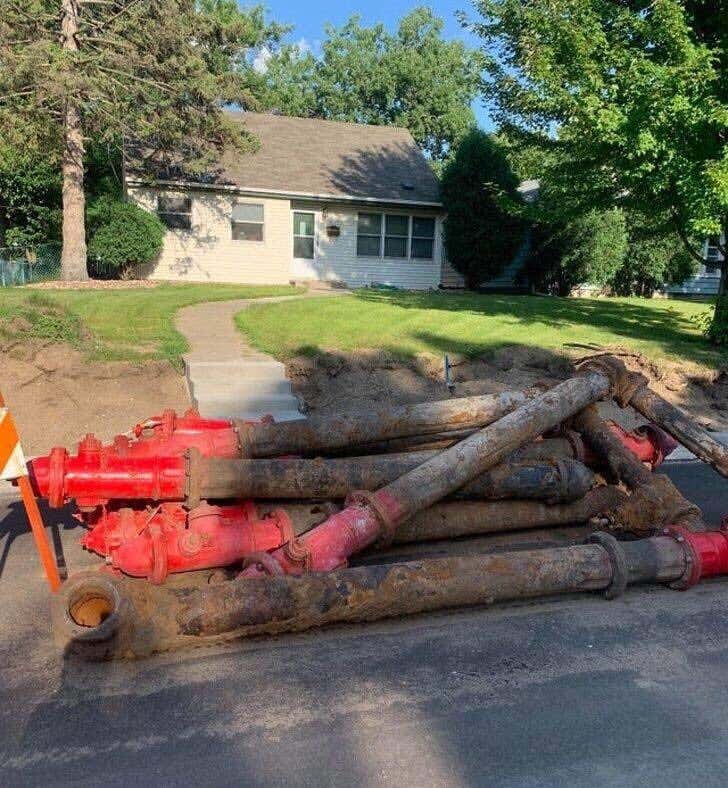 Fire hydrants have been getting disrespected their entire lives. The first thing that comes to mind when you think about a fire hydrant is either a dog taking a piss on one, or maybe busting it open to be a free sprinkler on a hot summer's day. Unbeknownst to most, these things are fucking massive. They're monsters. And that's precisely why they'd kick the shit out of traffic lights.

The traffic lights would come down talking so much shit to a fire hydrant bolted to the ground just because they think they have the size advantage and can intimidate the "lowly" hydrant. They'd be peacocking so hard like some douche bag meat head. And then just as they thought the show was over and that the hydrant would cower away, the hydrant would come fully out of the ground and tower over the traffic light, then proceed to beat its fucking ass so hard. That traffic light would get beat down to a yield sign so fast. Heck, it might even get beat down into one of those "caution: children at play" signs. 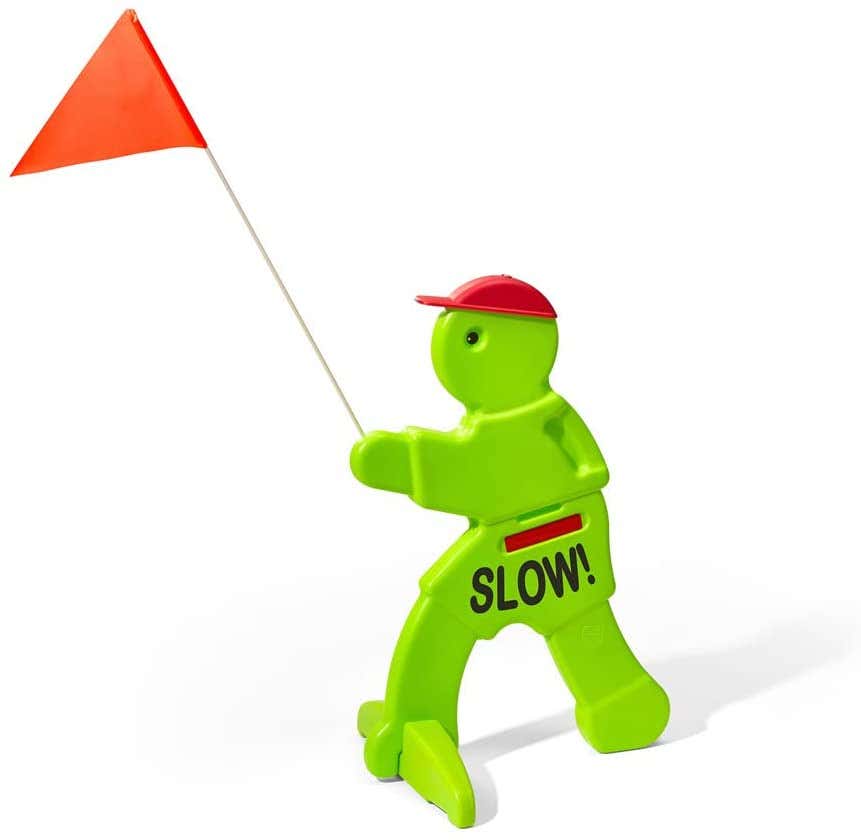 How humiliating would that be? Sheesh.

All I'm saying is that if we're getting a Traffic Light vs Fire Hydrant matchup in the octagon, Fire Hydrant is sitting somewhere around -850.