I can't believe I almost forgot to post this on 6/9! One of the defining moments of my career. What a time to be alive. Look at those faces in the old office. We were young pups, no idea where the world would take us. You see Office Manager Brett in there?! I think he was 19 and still claiming to be the GM of the Broncos. Miss you Brett. I can't even remember how it came up, but somehow I ended up giving Asa the ol' Flying 69. I'm so happy that 1) she's 74 pounds soaking wet, and 2) I didn't accidentally tombstone piledrive her into bolivia. I think the best part is when I took 1 hand off to give Kevin a high five. That's a high five that lives with you forever. I can still feel that high five.

And today it was confirmed...I'm the best to ever do it. 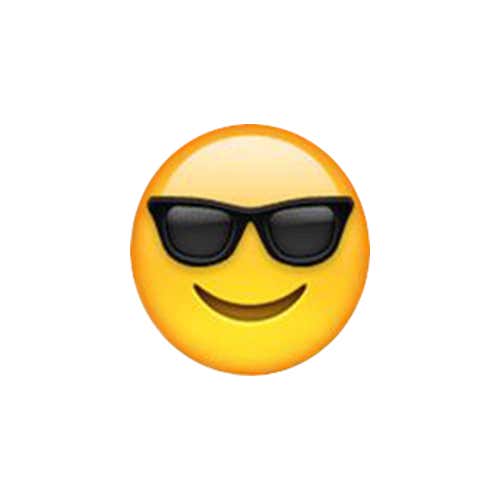