Go Local Providence -   Brown University had run the third-largest number of varsity teams in the nation. But, the University announced on Thursday it is cutting 11 varsity sports.

Almost 900 students competed across Brown's 38 varsity teams last year, including non-recruited athletes invited to "walk on" to complete rosters. In the decade ending in 2018, Brown earned 2.8% of Ivy League titles, the lowest among member schools. The initiative will implement a net reduction in varsity teams from 38 to 29.

In a conference call with reporters, Brown President Christina Paxson and Athletic Director Jack Hayes discussed the process for selecting the sports that were being eliminated.

Approximately 150 athletes will be impacted and seven coaching positions will be eliminated.

Club coed sailing and club women's sailing will each transition to varsity status.

Honestly, who thought this idea was going to fly in the court of public opinion?

In the grand scheme of things, and the shitshow going on worldwide today, Ivy League sports falls laughably low on the totem pole of importance.

But anytime an Ivy League institution commits an act of sheer hypocrisy, that they would be so quick to jump on somebody else about, I feel the duty to throw a flag on the play.

In this case, we have one of the greatest academies of higher learning IN THE WORLD, trying to pink slip 150 true student-athletes and their coaches claiming it's a cost-cutting obligation and that their hands are tied. While adding they were attempting to increase diversity amongst their athletic programs... They somehow stated this while simultaneously elevating the club co-ed sailing team and the women's sailing teams to the varsity level. To attempt to insure themselves from scrutiny they diverted the issue to the Title IX lawsuit and invoking the usual language.

Can you name a whiter "sport" than sailing? 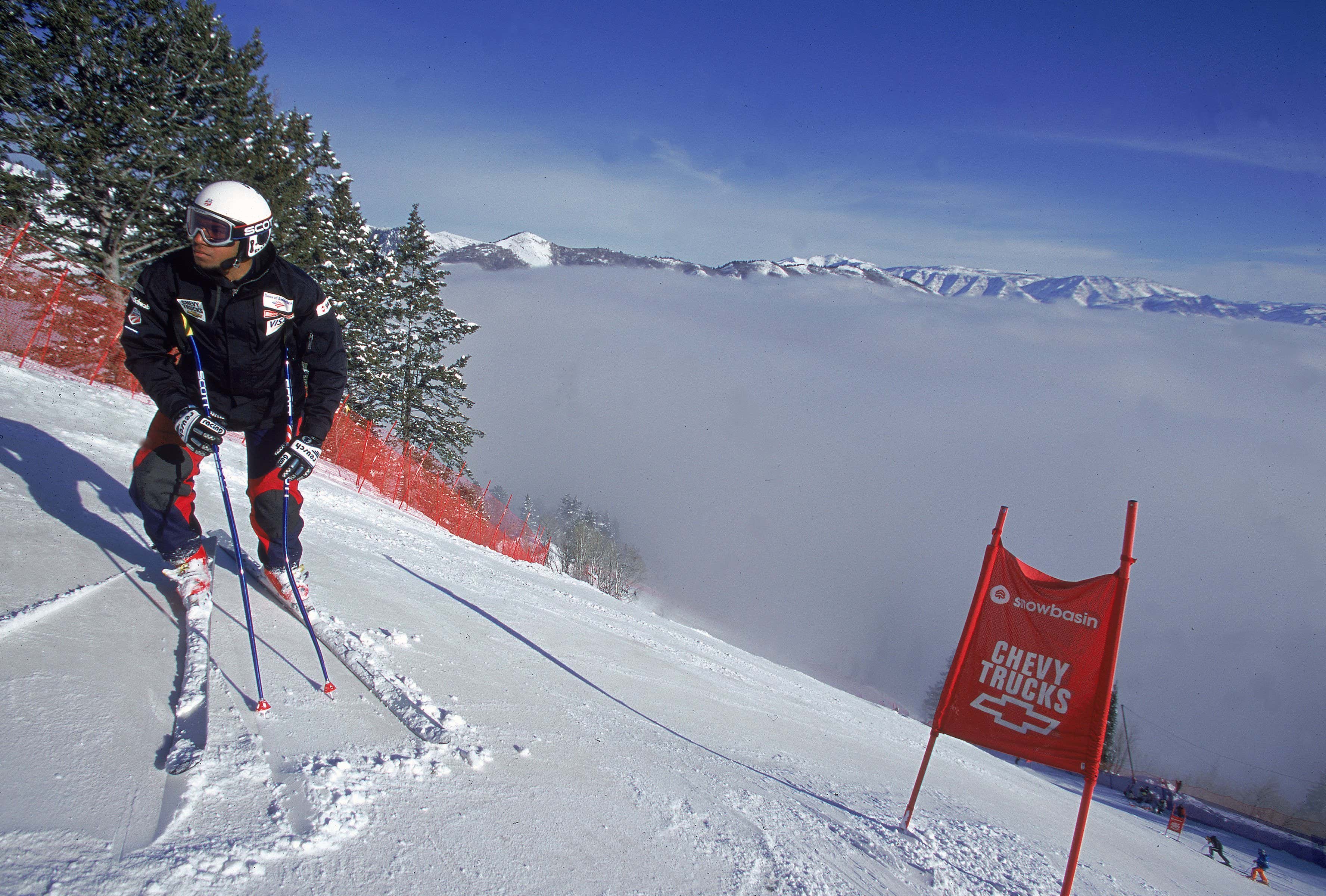 Ok. How about Cross Country Skiing? 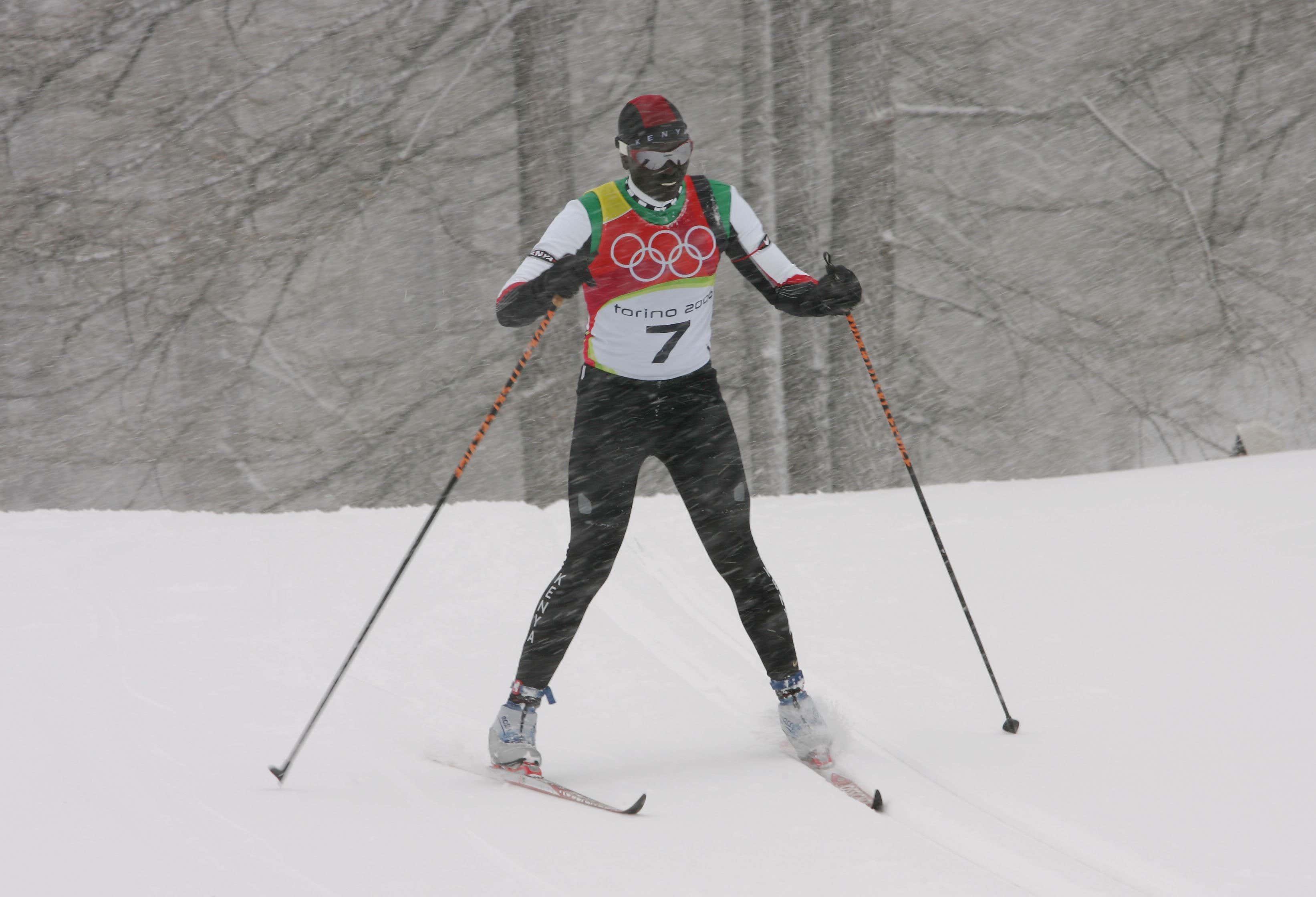 We all get the point by now.

There's being full of shit, and then there's Brown University claiming they need to mix things up color-wise with their sports teams by dropping track & field and adding sailing.

MEDIUM - Recently Brown University, like every other institution or company as of late, released a statement in support of confronting racial injustice in response to the national outcry from the recent killings of George Floyd, Breonna Taylor, and Ahmaud Arbery — all unarmed Black people killed by the police or by racial vigilantes. In their statement, Brown noted that “structures of power and deep-rooted oppression” were at work and that the university would commit to “advancing knowledge and promoting essential change in policy and practice in the name of equity and justice” moving forward. Just a few days earlier, however, Brown announced that they were cutting a number of sports including Men’s Track and Field. They noted that their decision was a part of an effort to improve competitiveness and to align with their mission to increase diversity on teams. Increasing diversity by cutting Men’s Track, one of the most diverse teams on any college campus? Give me a break.

Give me a break is right.

Elite institutions such as Brown offer opportunities for upward mobility for low-income individuals, and sports, in particular, provide a distinct pathway to an elite education. However affluent sports are over-represented at elite universities and 65% of Ivy League athletes are white.

This makes Brown’s decision to cut Men’s Track all the more problematic: Brown is cutting one of its few truly diverse sports while still keeping many of its affluent sports on the table. Brown’s track team has more Black males than their Lacrosse, Baseball, Ice Hockey and Crew teams combined. Some of those teams do not have a single Black student on their rosters. Track has eleven.

Your Honor the state would also like it on the record that Brown University has an endowment of $4.2 BILLION as of September 2019…

This isn't a debt-laden State University trying to tighten it's belt. This is a flush Ivy League University (can never drop Ivy League too many times. Ever had a convo with somebody who went to one?) With mucho mucho generous alumni donors.

Also, not to kick them while they're down but they just received $4.8 million via the Higher Education Emergency Relief Fund passed by Congress in the wake of Covid 19. (In their defense they aren't the only Ivy… Cornell and Columbia both got $12.8 Million. Brown was one of the lower ones at $4.8. Read the article I linked. It's ridiculous.)

It's always wild to see places that graduate the brightest future world leaders bumble and stumble when it comes to handling anything PR related.

They can't get out of their own way.

You'd think they'd snatch up one of those thousands of brilliant minds to help them craft their public addresses and statements, nevermind greenlight something as preposterous as nixing a track team and replacing it with sailing in the name of bettering diversity.

Providence Journal - Brown University has reversed course on its decision to make men’s varsity track, field and cross country club sports, and instead announced Tuesday night that they will remain varsity sports.

The news came in a letter from Brown president Christina H. Paxson, who wrote, “We have heard clearly from our community over the past couple of weeks that the University’s decision to transition men’s varsity track, field and cross country to club status will have real and lasting implications for efforts to build and sustain diverse and inclusive communities for our students at Brown, and particularly our community of black students and alumni.”

Paxon said the change is “effective immediately” but “it does not alter other decisions to reduce the number of varsity sports as part of the Excellence in Brown Athletics Initiative.”

In Paxon’s Tuesday night letter, the president said “students, alumni and parents took the time to share their deeply personal stories of the transformative impact that participation in track, field and cross country has had on their lives. Many noted that, through Brown’s history, these sports have been a point of entry to higher education for academically talented students who otherwise would not have had the opportunity, many of them students of color.”

She added: “Maintaining and strengthening diversity was a foundational principle in considering the final makeup of varsity teams from the outset of the Excellence in Brown Athletics Initiative. The original revised roster of varsity sports maintained Brown’s overall diversity in varsity athletics, but we now more fully appreciate the consequences of eliminating men’s track, field and cross country for black students in our community and among our extended community of black alumni.”