From Bobby Valentine himself as told to ESPN:

Those were stressful times. Three of my coaches had just been fired a few days before, and at the press conference, I predicted that we'd go 40-15 in the next 55 games. I said if we didn't do that, I would quit as the New York Mets' manager.

This was in that string of games that meant so much to my life and my career.

It was extra innings against the Toronto Blue Jays, a 3-3 game. Shannon Stewart, a real fast runner, is on first base, and I decided to call a pitchout.

Mike Piazza is my catcher. He stepped out for the pitchout, caught the ball and threw it to second. Randy Marsh, the umpire behind home plate, was calling the play off. The reason? A "catcher's balk." [Catcher's interference, officially, giving the batter first base and Stewart second base.]

Now, I have read the rulebook for all my life, but I had never seen nor heard that play being enforced in a game, so I came out to talk with Randy. I asked him if I could get thrown out for what I was thinking and he said no. Then I told him what I was thinking and he threw me out. Well, I went up into the clubhouse and two of my favorites, Orel Hershiser and Robin Ventura, asked me what the heck I was doing up in the clubhouse when I was needed down in the dugout. I said, "I can't go down there."

Robin threw me a hat, Orel threw me some sunglasses and said, "Just put these things on, take off your uniform and go down to the dugout." And I said, "Guys, it's a night game. I can't wear sunglasses down in the dugout."

And there you have it... Out he went into the dugout 'stached up.

As a company big on disguises I feel the need to salute this trailblazer… Bobby Valentine paved the way so that some of us may also walk (or limp-leg) our way into events from which we've been banned. 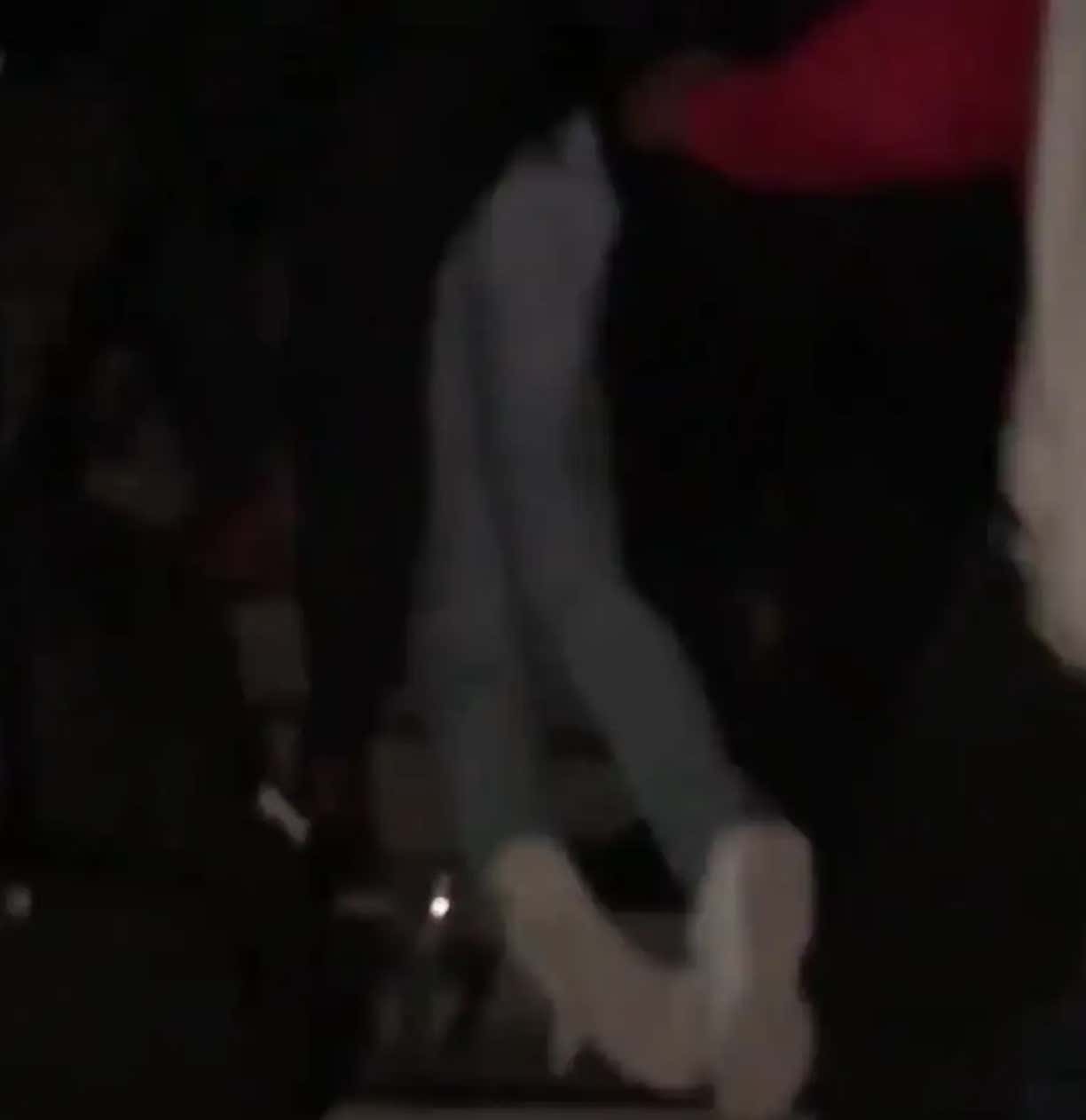