That's where I come in, obviously.

Maybe you're thinking, "But Kate, why would Abella want to lower her standards & work with a quickly-graying wAcKy 34 year old who still eats a lot of Chef Boyardee? Wouldn't she want to work with people who are relevant and good at this stuff?" Perhaps... but we DO have more in common than you'd think.

1. We've both been on Answer The Internet (even though she's got me beat by 2 appearances & several million views) and you're already really familiar with our Barstool world: 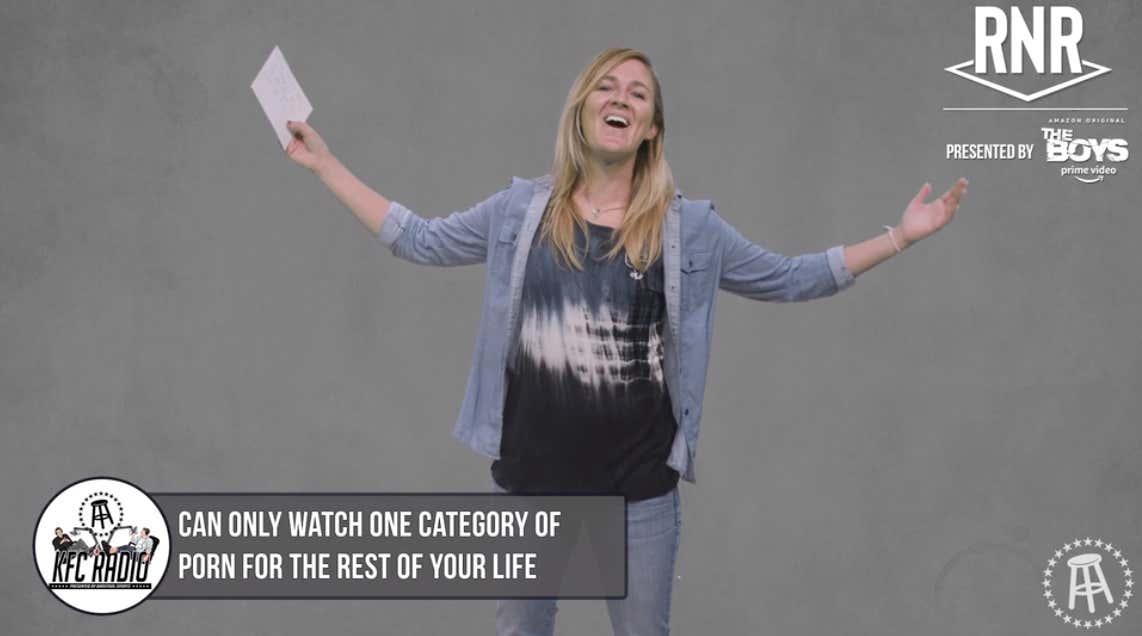 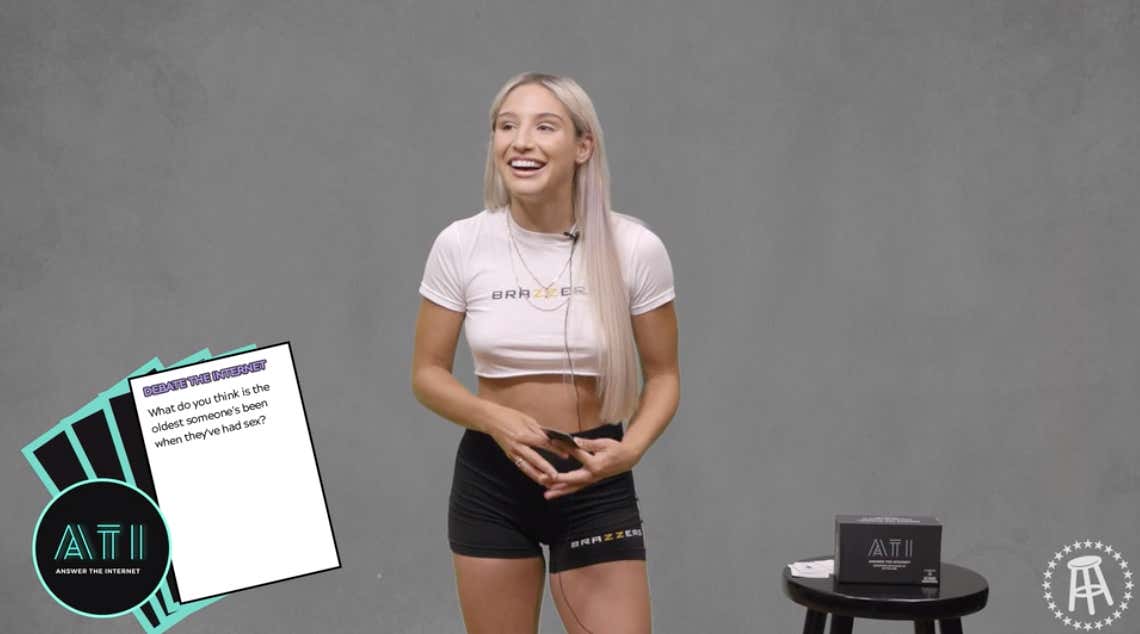 2. We both care about pussy:

3. And we both look our most beautiful in the throes of passion: 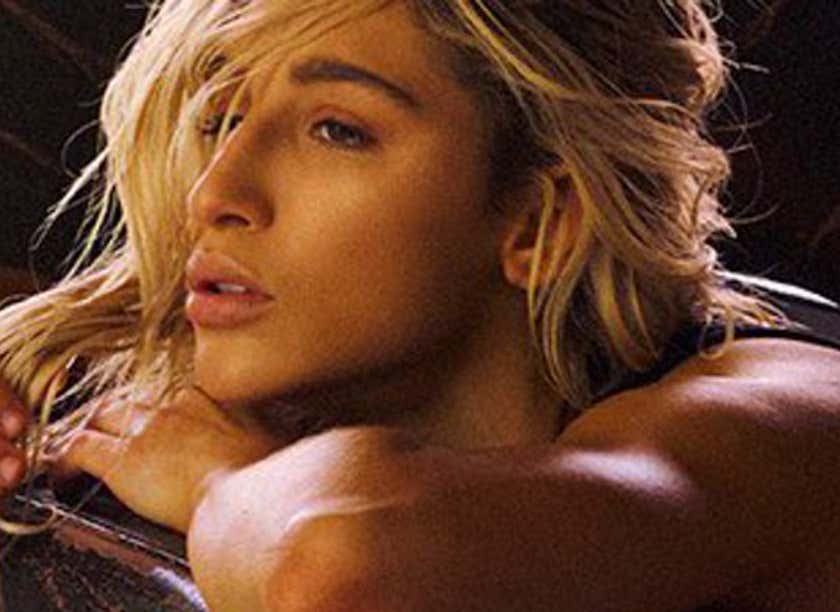 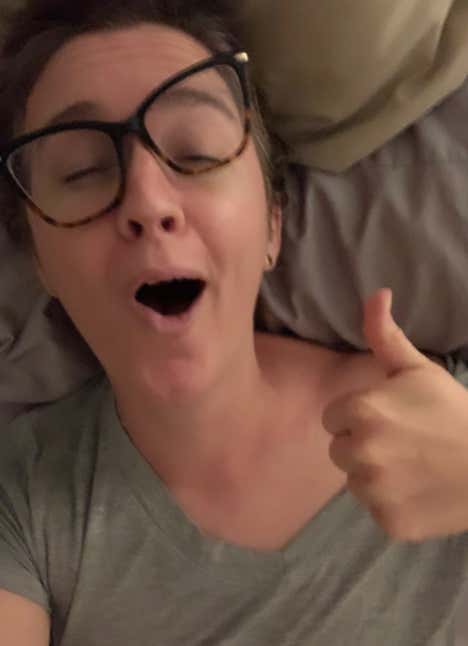 Maybe it's about our fancy pants lifestyles partying with celebrities & athletes. You're on boats with footballers like Roquan Smith and I once tried to tell *Blake Bortles (*I think it was Blake Bortles) a joke and everything got real quiet and then I slowly backed away.

Maybe it's about our love of movies - you're a film buff who, in normal times, goes to the theater several times per week and I'm finally working my way through the classics.. we could be like Lights, Camera, Podcast, but super hot.

I could keep going all night but you get the idea - we're basically identical talent-twins (if you can look past my flat ass & dry, emotionless hand jobs) and all I'm trying to say is tha... Ah ok, you know what... I'm making it weird. I probably sound desperate & maybe I'm not the coolest, best option for you in the Barstool talent pool, but either way I'd be jazzed to see you jump in with us. In case anyone cares, she's got my vote.