[Source] - Still, the former point guard solidified a legacy with his savant-like ball-handling skills and, particularly, his Shammgod move, which is now replicated by the game’s biggest stars.

His influence has also spilled over to a younger generation of fans, with homages and move-replicating tutorials all over YouTube and social media. (There’s also a tutorial inside the shoe.)

Yeah, I mean this is a no-brainer. You may sit here and say why would someone who hasn't played the game in years get his own shoe? Simple. Every person who watches hoops or played hoops knows the Shammgod:

Very few people in any sport have a move named after them, especially one that's as filthy as the Shammgod. Now the release of his shoes are still up in the air. He was named a Puma athlete a year ago, but this is the first I've heard of the release of these shoes. They are expected to drop next week and they sort of look like Jordan's in style. 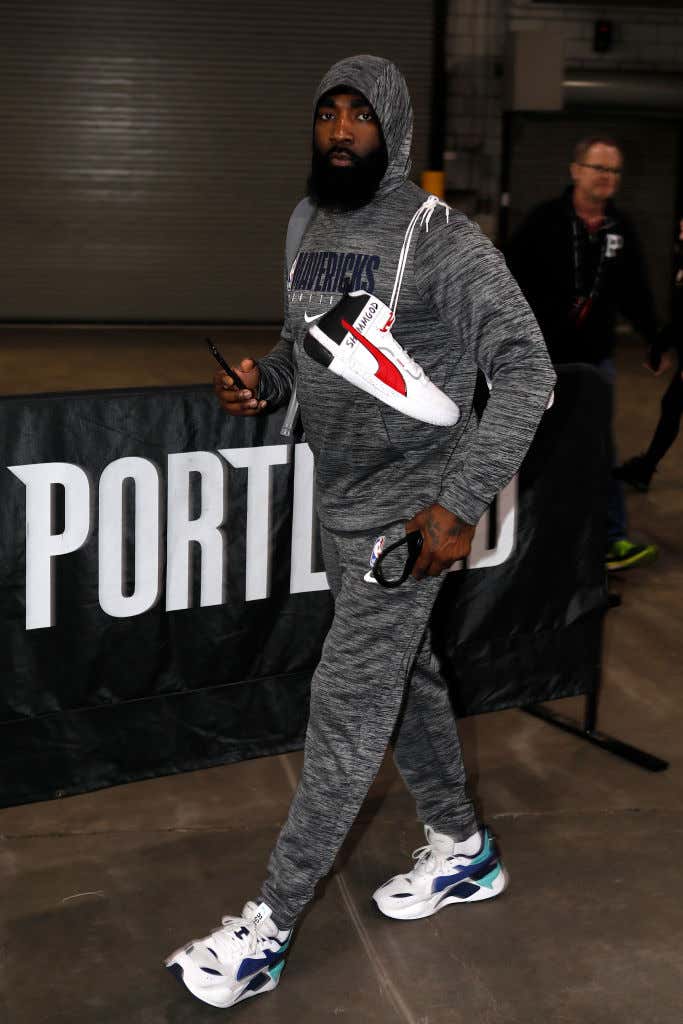 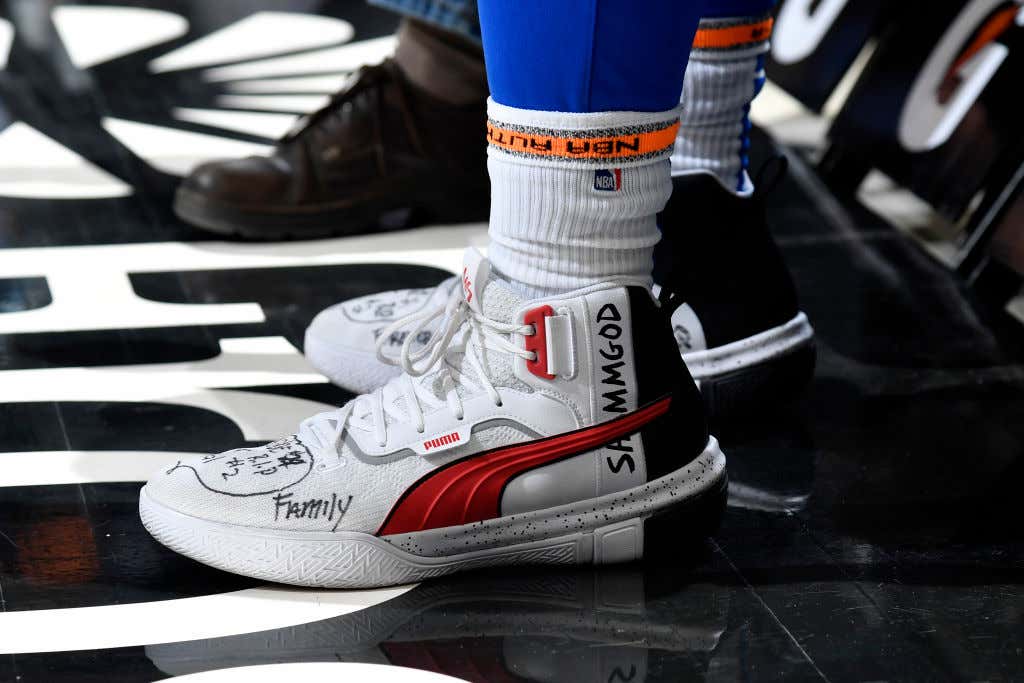 Yeah, I'm a 33-year old that's going to buy these. No doubt about it. I actually like the look of them a lot. The Shammgod is a bit too big, but whatever the dude is a legend. I need to know more about the tutorial inside of the shoe. I don't care for how that was glossed over in details. Is there a link to a YouTube in there? I really, really hope it has words or design inside of the shoe. That'd be dope.

And the definitive crossover list is easy. There are a few:

5. Just everything about Jason Williams: