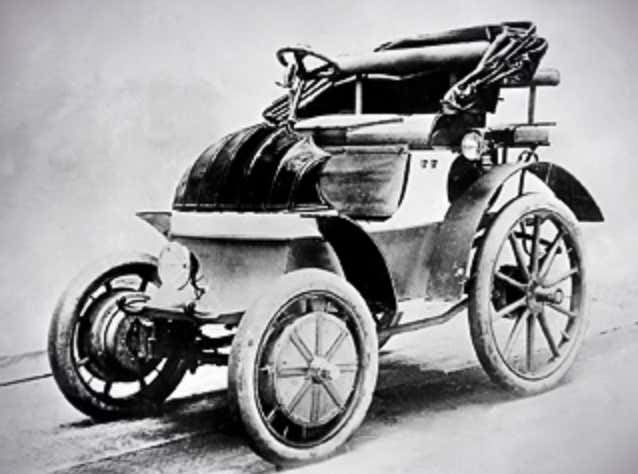 Ferdinand Porsche presents his car at the 1900 World's Fair, breaking the land speed records at 35 mph, around the max speed of a moped your uncle drives permanently after getting his second DUI.

Early in the 1930's, around the time Porsche was 58 years old, he and his son Ferry decided to commit war crimes in the name of father-son bonding. The duo helped Hitler and the Nazis engineer tanks, and an affordable car for the people - the Volkswagen. 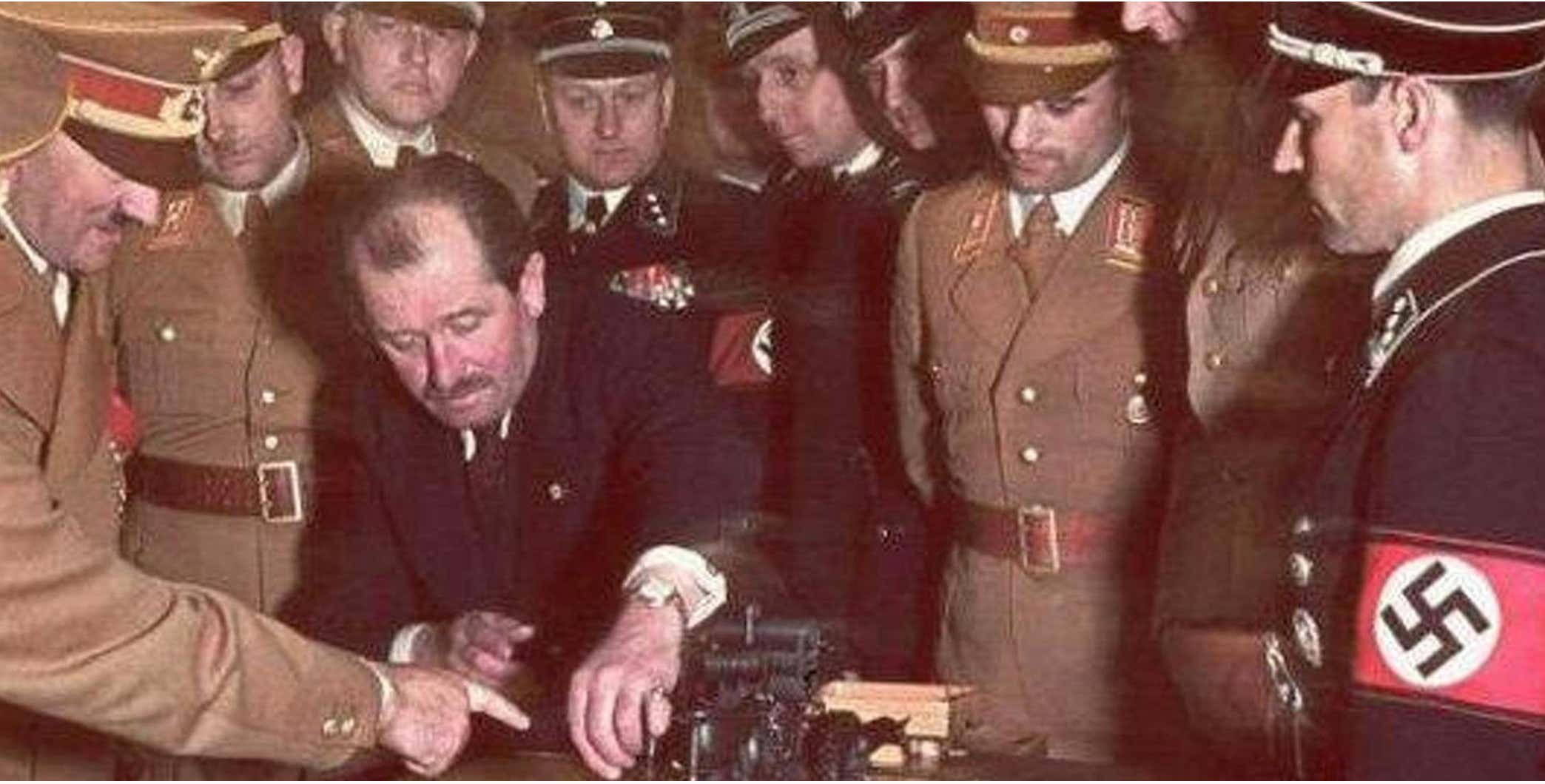 That's right, every time you've been tugged off in a Volkswagen Jetta, you've been committing war crimes.

After being bailed out of a French prison for aiding the third reich, the two began crafting an aluminum prototype for their handmade sports car, the Type 356 Porsche. Available to the public on June 8, 1948.

The two were later hired back by Volkswagen.