It is slightly old news that Joe Rogen is going to Spotify exclusively. It is slightly less old news, at least to a bottom-feeding internet dweller like myself who has spent a ton of time reading reddit threads lately, that Rogan likely decided to leave YouTube behind due to arising censorship issues going on all over that platform. Rogan makes his living off of interviewing controversial people, which got me thinking. Who are some controversial people I would like to interview if I could pick from anyone?

See, I have a bit of an interviewing background myself. When I was at Sports Illustrated I had my own show where I interviewed a ton of people, but we mostly talked about ridiculous questions that really didn't have any substance, as my show was called "Unimportant Questions." Sidebar: Shoutout to KFC calling me out for copying Answer The Internet when the show first dropped. 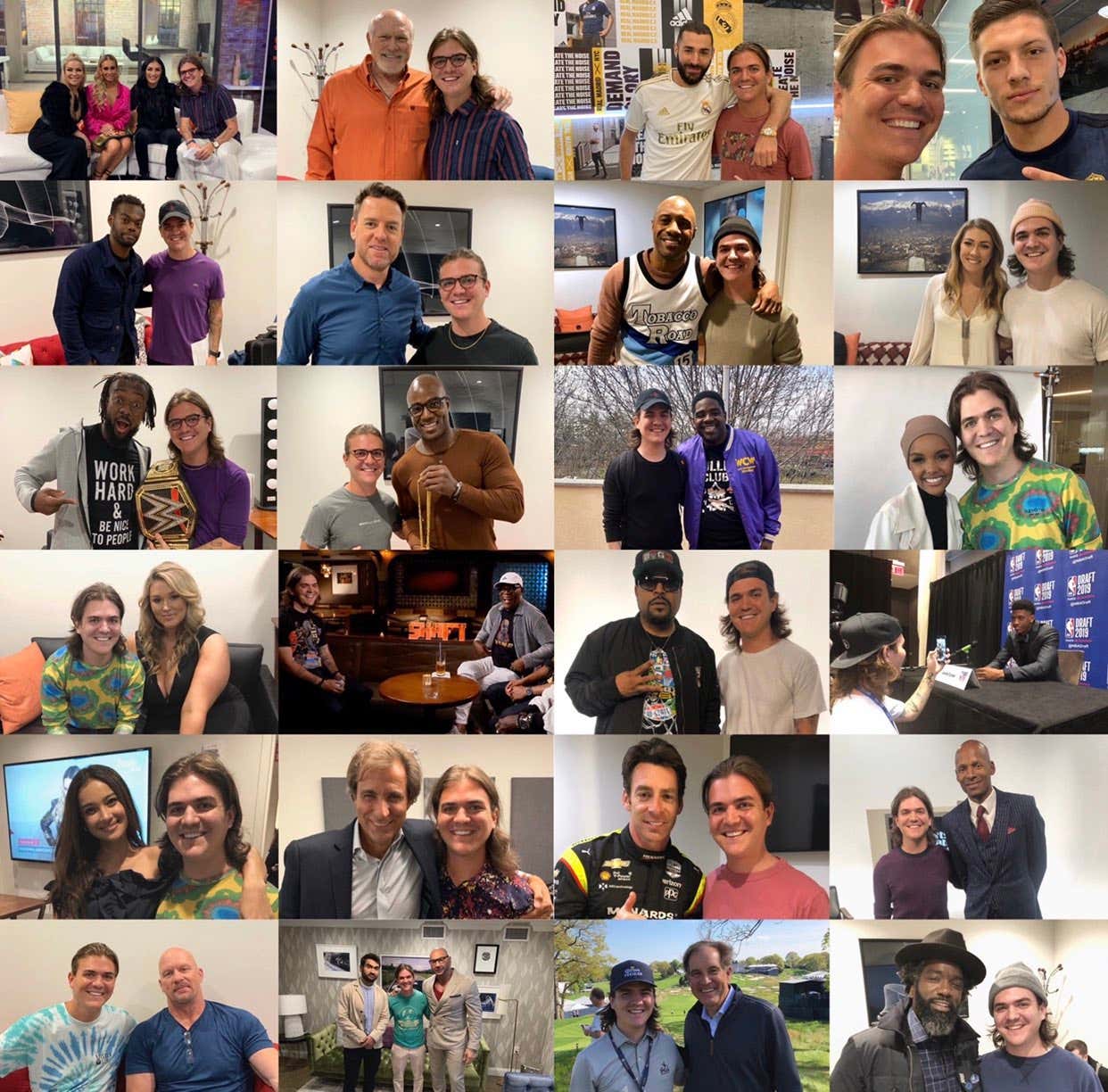 Oops, did I drop that picture of some of the people I interviewed there? Stone Cold, Samuel L. Jackson, Multiple SI swim models, Ice Cube? What a roster. But I digress. These were all fluff, PR-driven interviews. These are the controversial people I'd really love to interview.

1. Joseph Kony of KONY 2012 notoriety - I know you remember this. A heartbreaking story takes the internet by storm of child soldiers in Africa. It goes mega-viral, people "take back the night" by hanging signs and protesting in their local areas. It was a huge thing that I feel most people have forgotten about. Then I'm pretty sure the guy who was in charge of the entire thing got arrested and it fizzled out. Kony, while on many world wanted lists, is still free. I want to have a sit down with him to talk about what it was like to be one of the first ever most hated men on the internet and what it feels like to have his trash ass army down to a number that the world doesn't even care about anymore. Bad guy!

2. Grandpa Joe from Charlie and the Chocolate Factory - This goddamn lazy asshole. He spends YEARS laying in a giant ass bed with an ungodly number of family members all while being supported by and shaming his grandson for buying a SINGLE candy bar? He sits and let what seems to be a significant portion of his extended family live penniless, but then the golden ticket comes into play and he is as spry as ever, just bopping around, floating like a mfer and seemingly as healthy as can be? No one ever really seemed to make him answer for what exactly was going on prior to this. Why was he laying around doing nothing? Time to answer for your crimes, Joe. 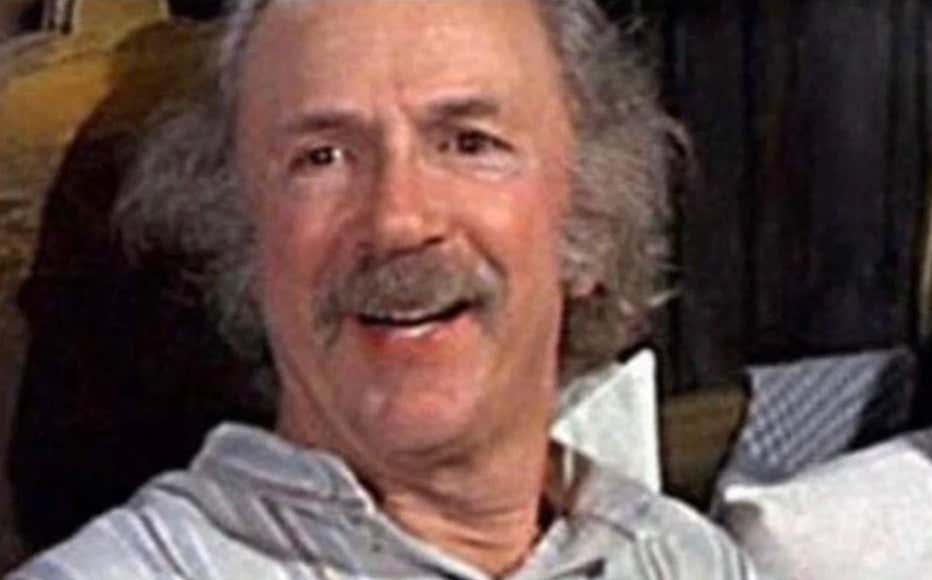 3. J.K. Rowling - A recent addition to the controversial celebrities category, Rowling made headlines a couple days ago for tweeting this, completely unprompted, for some reason.

My main question for Rowling would be why spend your time making controversial claims (remember when she just popped in out of nowhere to shout "Dumbledore is gay" into the void)? You had the entire world in the palm of your hand, Harry Potter was about as universally respected and loved as anything ever. Her post-HP career is wrapping up like the final season of Game of Thrones and frankly it confuses me why she continues to do this.

4. Geppetto from Pinocchio - Okay. I know Pinocchio is a beloved children's tale that people have loved since the late 1800s. A question people often seem to not be asking though is why is this old man using his one magical wish on turning a puppet into a little boy? If they had spent some time establishing Gepetto or a wife being unable to have children, sure. I'm not saying any fowl play was happening here, not at all. I would, however, like to ask Gepetto a few questions just to get to the bottom of what exactly was going on in that workshop of is. Also, maybe a two-for-one  here with the guy who created the PowerPuff girls. No accusations! Just questions!

5. Kanye West - I would love to get to the bottom of what exactly is going on with this guy. Has Kanye's last handful of years been carefully controlled chaos? Was he pretending to support Trump, or has he had a change of heart? The MAGA hats, donations to Hillary's campaign, prison reform. Who even knows. I would like to know. I imagine Kanye is probably playing the long game here to end up with a The Last Dance style documentary, but I'd like to beat him to it.

This has spiraled a bit, so I'm going to cap it at five. Five controversial figures. Five dream interviews.

To hear more from Erika and Token CEO on the topic of censorship, Rogan and more listen to today's episode of Token CEO here: