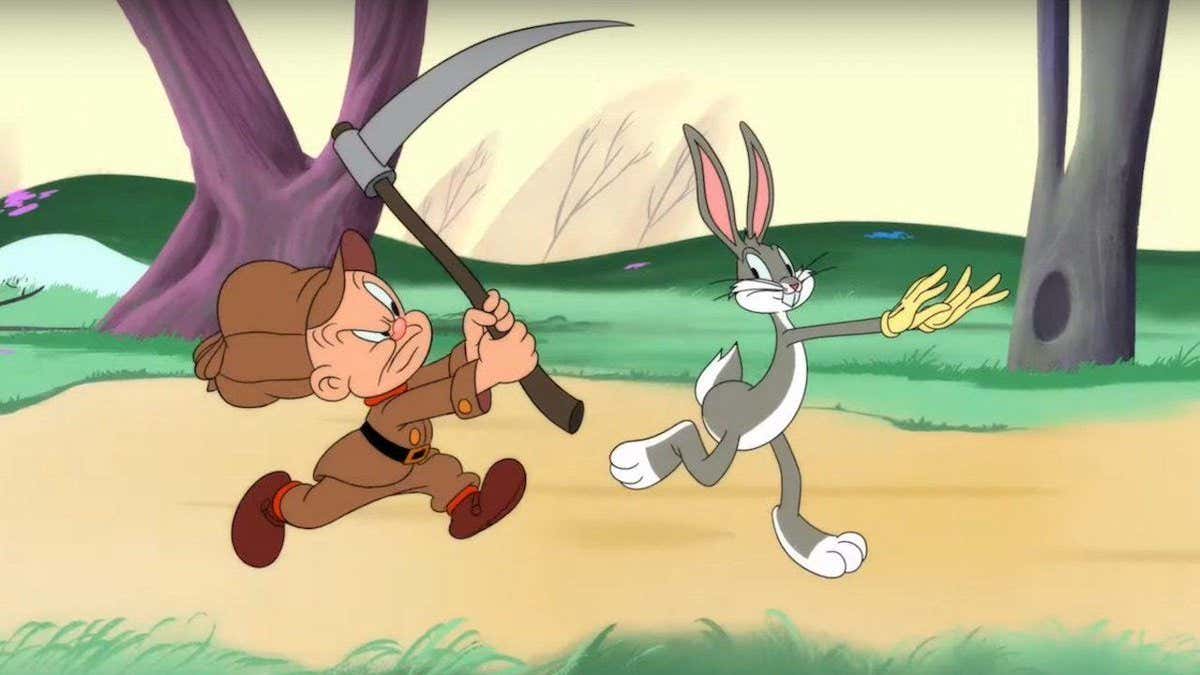 So apparently they're making a Looney Tunes reboot on HBO Max. And in said reboot, Elmer Fudd and Yosemite Sam are getting their precious little guns taken away. Thanks, Obama. I mean we all know that roughly 35% of murders across the globe are inspired by Elmer Fudd and Yosemite Sam so it makes sense why HBO Max would make the decision to take guns out of the show. But, boy oh boy, are people mad online about these developments. We're talking legitimate adult human beings who are beside themselves right now over the Looney Tunes. Very well-adjusted people.

A lot of people can't believe that they would do Elmer Fudd like that. For the longest time, Elmer Fudd was his shotgun and his shotgun was Elmer Fudd. The two were one and the same. But the issue is...well...Elmer Fudd is a terrible fucking shot. I mean god awful, really.

Think about it. How long have the Looney Tunes been a thing? At least 70 years. And for those at least 70 years, Elmer Fudd has been trying to hunt down Bugs Bunny. 70+ years he's been going after this guy and Bugs is still as alive as ever. In fact, he's thriving. Bugs Bunny has been making Elmer Fudd out to look like a little bitch for longer than most of your parents have been on this planet. All because Elmer can't shoot for shit. So seeing Elmer Fudd staring you down with a shotgun has become about as intimidating as Mitch Trubisky staring you down with a football.

But a scythe? That's badass. That's some barbaric shit right there. You don't mess with a man who is wielding a scythe. Bugs isn't going to have that smug ass attitude anymore when the Fudd Dawg comes rolling up with one of those bad boys in his hands. You've got so many people over here crying about "they took our guns!!", but they're failing to realize how sick this rebrand is going to be. I'm actually starting to believe that Big Elm might actually get the kill this year.