CODY "NO LOVE" GARBRANDT IS BACK, FOLKS!

After going on a tough three-fight skid, changing camps, and taking some time away from the octagon, all it took was one monstrous right hook for former UFC Bantamweight Champion Cody Garbrandt to place himself right back into the mix at 135lbs.

What a fucking INSANE buzzer beater KO! Dude wound up like a spring loaded WWF Hasbro that turned at the waist and threw that hook from the depths of hell!

This would only happen at UFC 250, too. I've officially declared that. I don't know what it is but this card is absolutely unreal! Maybe it's the small cage! Put all fights in the small cage!

I honestly can't even keep up with all of these awesome finishes and highlights and shit, so I'm gonna keep this one brief before the main event, but welcome back, No Love.

…SO LET'S HAVE SOME FUCKIN FUN AND DO IT!!! THAT'S THE SEED MOTHAFUCKAS!!! 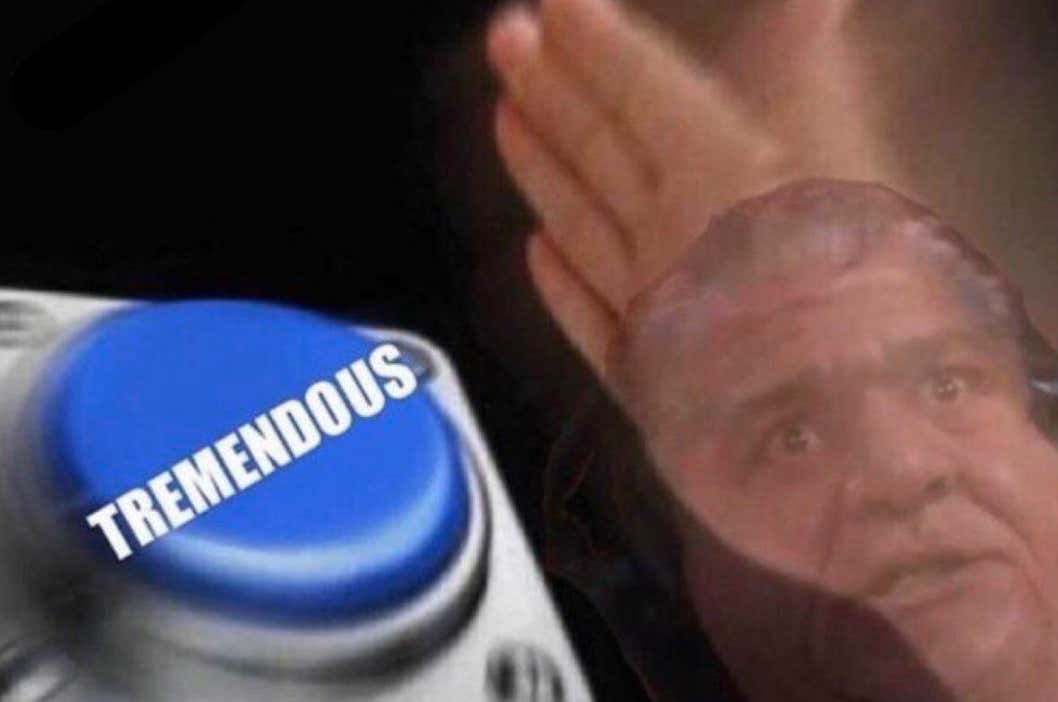