I've prepared an official statement from the desk of my business manager David B. William Williams regarding public speculation that I'm responsible for physically assaulting The Youth Of America during the legal exercise of their 1st Amendment rights.  I don't want to have to make statements like this but then again that's why you pay guys like David B William Williams the big bucks: 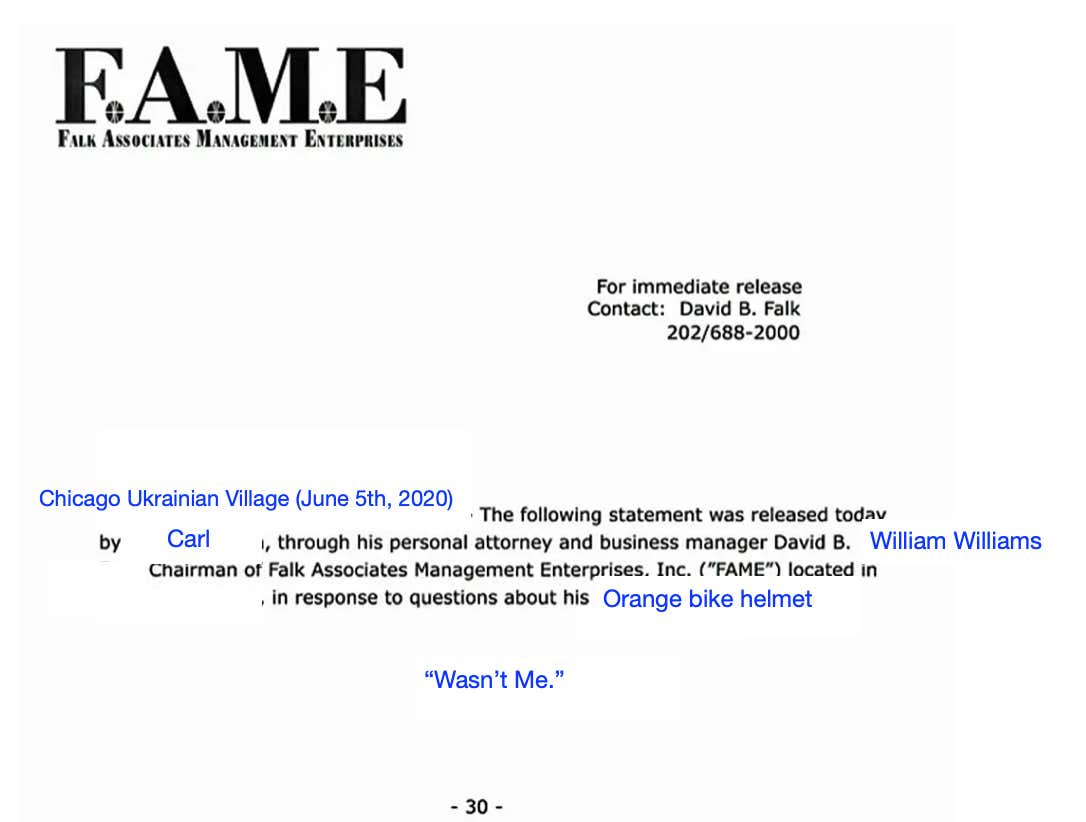 I know there's similarities between us like being big flaming assholes with unchecked anger in orange bike helmets and the complete absence of an upper lip. But you should also know that I wouldn't be caught dead in spandex biking shorts on a rural Maryland trail of all places. That and my tits don't pop like this. 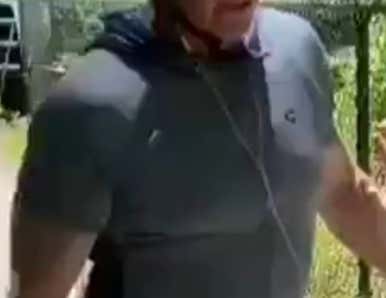 That said if you guys want to blame me out of convenience then be my goddamn guest. As the face of orange bicycle helmets globally, I'm equipped to take the body blows. Absolutely no problem with me assuming the identity of a rather disgruntled early 50's commercial real estate broker that's abruptly faced with the daunting reality that his country club calcutta tourney is postponed til September. I can definitely make that happen. I'll sing and dance for you guys if you really want.

Alternatively you can take my statement at face value and accept that I am not the perpetrator (great word). I know that probably bothers some of you which is actually kinda fucked up, but in this case it really is true.