On today's Pardon My Take, it's a Friday twofer to send you into the weekend. First up, ESPN broadcaster Booger McFarland. The former first round pick out of LSU joined Mr. Cat and Mr. Commenter to discuss plenty of topics, including his reassignment by ESPN on Monday Night Football, his friendly rivalry with PFT on the Peloton, and more. The trio also discussed one of the most popular topics going on in America right now: the Drew Brees situation. Booger brought up some interesting points about it, but I thought what he said about how it will affect his team, the New Orleans Saints, moving forward stood out:

Mr. Cat: The thing that's at the top of everyone's mind right now is Drew Brees and the state of Louisiana, your home state, and how this has all kind of played out in the last couple days with NFL and Drew Brees. And I guess my first question would be just from like a locker room perspective, you see a bunch of his teammates speaking out and saying, like, you're tone deaf. Do you think that that's going to carry over to the season? Do you think Drew Brees is going to have trouble, you know, repairing some of those relationships after what was an admittedly very tone deaf comment by him? 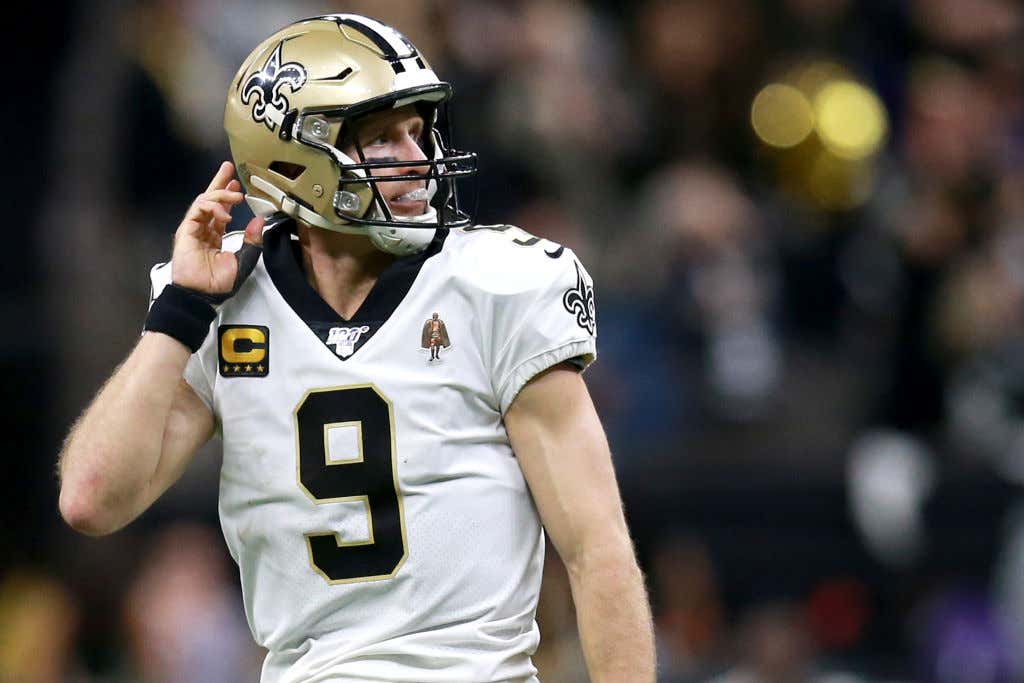 Booger McFarland: No, I don't think so, and, you know, if you look at our society, we will harp on something until the next thing comes up. Just think about Coronavirus. I don't think anybody's mentioned the words COVID-19 or Corona in the last week since what happened in Minneapolis. So that's just kind of the nature of our society. But specifically to the locker room, and you guys know what a locker room is, you guys got a mini locker room there. You go in there when the cameras are off, when the phone's off. You talk about a lot of different things, some comfortable, some not. But it's the sacredness of the confines of where you are. When you guys are in your office and your building, you expect what goes on in there to stay in there.

Booger McFarland: We can have difficult conversation. We can use language that we otherwise would not use outside of it. And by and large, the locker room is a forgiving place. As a matter of fact, as you and I are talking now, Michael Thomas has already come out and said that he accepts Drew Brees' apology. And so all you can do is take him at his word. I think in the end, though, Drew Brees apologized for the backlash, like he apologized because he pissed off America. I mean, let's face it. Drew Brees never said, "I apologize for my stance."

Booger McFarland: He basically went to bed last night and couldn't sleep. He was uncomfortable, probably, for one of the few nights in his life, like he couldn't sleep last night. He tossed and turned, "Man, America does not like me. America thinks I'm a racist. America thinks I can do no wrong." They're chanting 'F Drew Brees' in New Orleans, like, his entire world was shaken last night. And what I would tell Drew Brees: black people been sleeping like that for a long damn time.

Booger McFarland: OK, so if he can go to bed one night uncomfortable and wake up at 7 AM, he sent the damn apology this morning at 7 AM. So, either he got up at 6 in New Orleans or 4 in California. He didn't sleep. He was up early to do this. And, you know, hopefully he learns it's not going to be as easy as sending an apology, because this is the same stance, guys, that he had in 2016. So what changed between 2016, yesterday and today? The only thing that changed was the public outcry. And for that, I think he's apologizing for. 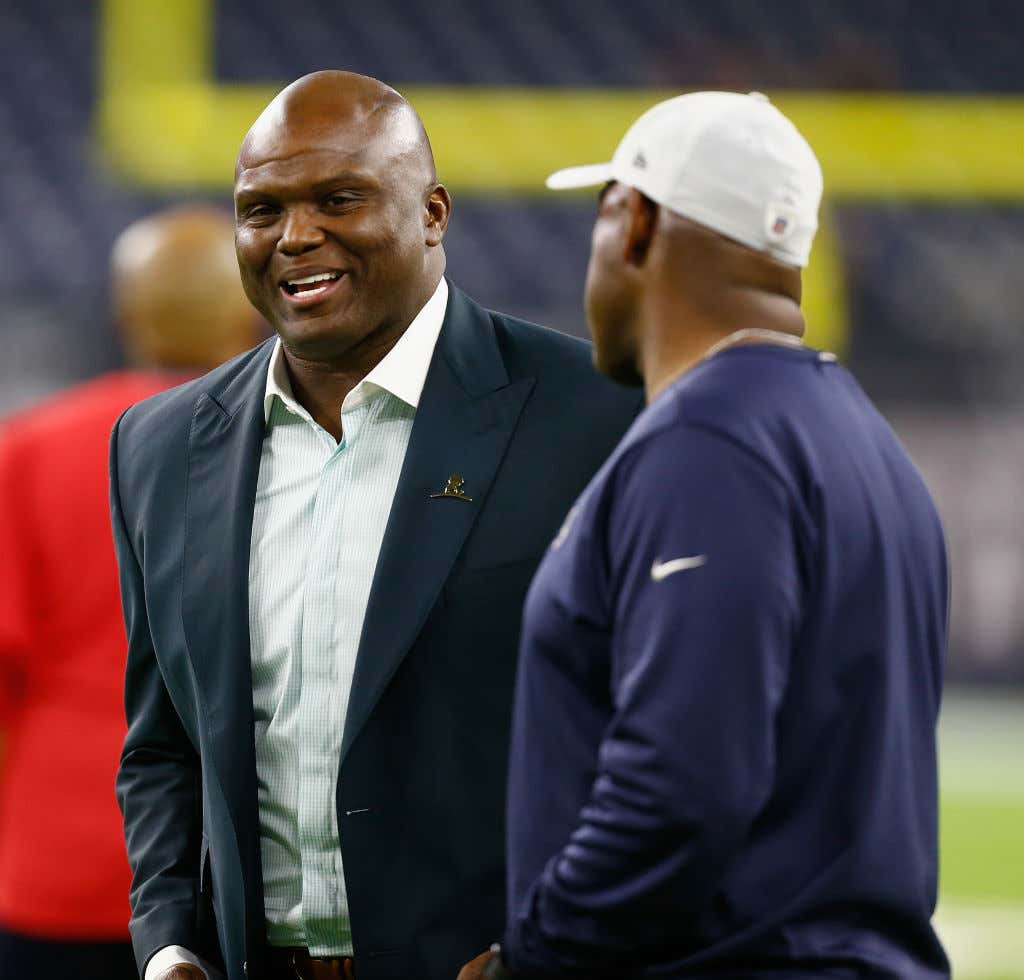 Booger is 100% correct about "harping on something until the next thing comes up." Just watching the news this week, there really hasn't been much Coronavirus talk at all. But it is most likely going to take some more time for some of Brees' Saints teammates to forgive him than it does for others. He is doing all he can to repair the damage he created with apologies via Instagram and another one on video, but understandably so, some folks still need some time.

On a lighter note, do we need to launch an investigation regarding Booger's Peloton?! He and PFT discussed the potential of juiced numbers on the pod today, but as the official sabermetrics guy for Buns of Anarchy, there is no evidence of that for now. Bike on, Booger. And speed up, Mr. Commenter.