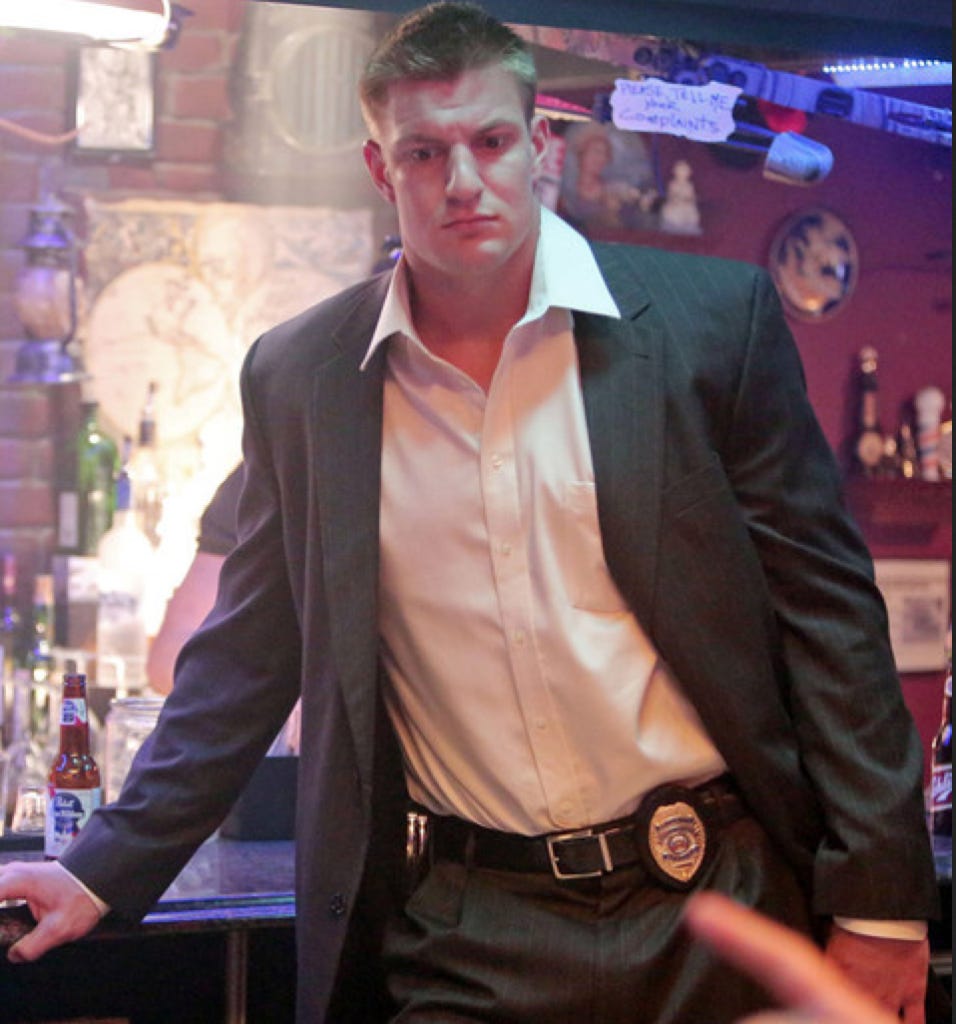 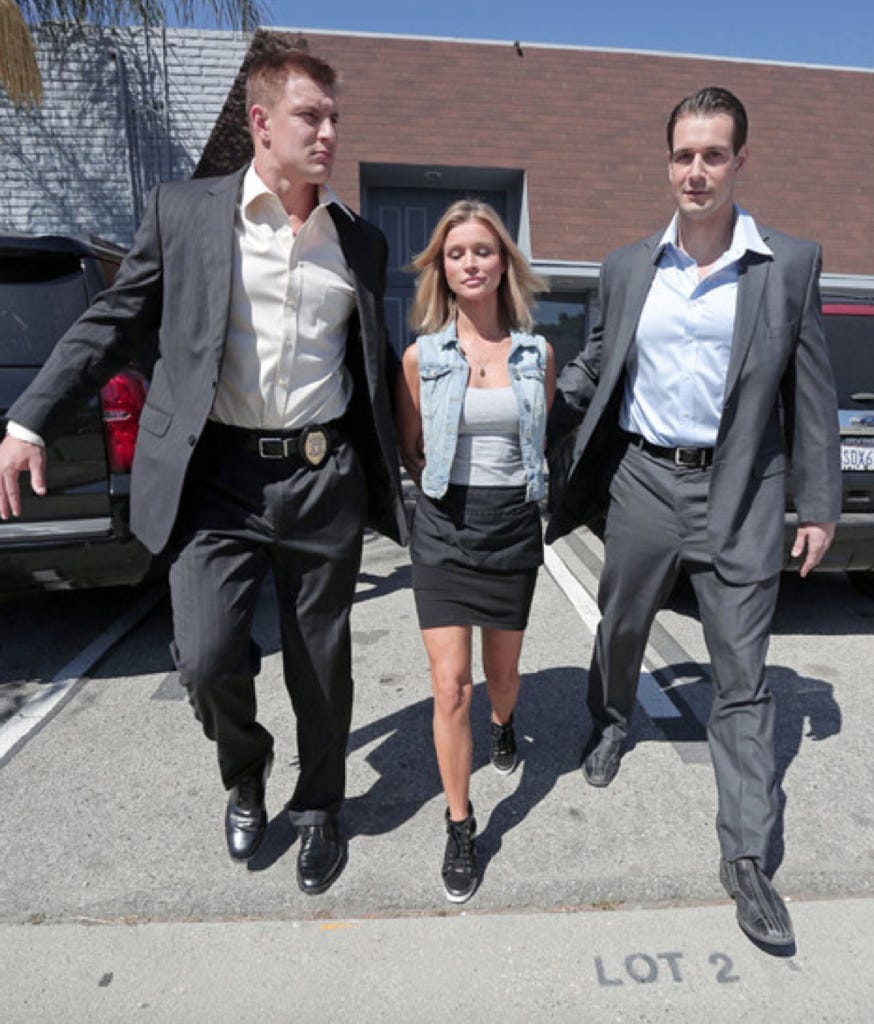 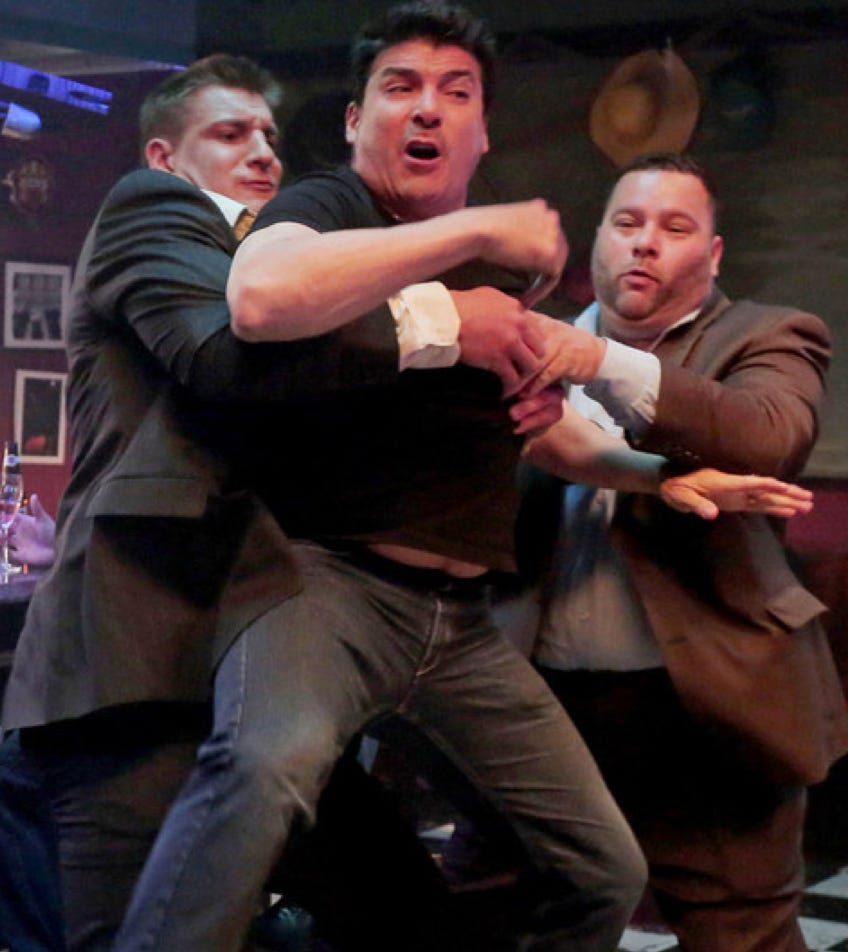 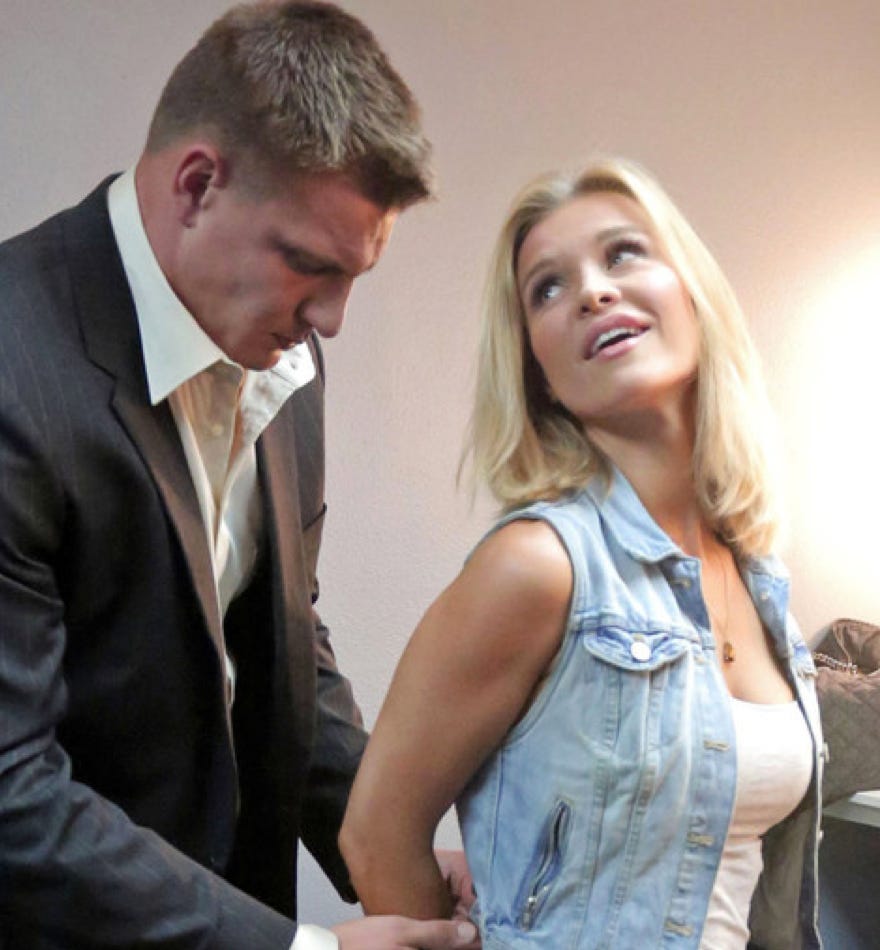 (TMZ) — Rob Gronkowski grabbed his badge and his gun to play a cop for the new flick, “You Can’t Have It” — which stars Joanna Krupa and Armand Assante.