This week was eye opening to everyone in the world. I couldn't figure out what to say about today's events, and quite frankly, I didn't feel comfortable. I can say I wasn't nearly as vocal as others, but I still reached out to my friends that are protesting and fighting for what's right. While I texted and called my friends to show my support, there was one person that I wanted to show my appreciation to, and that would be my barber, William Hogg.

My friend Will has been cutting hair for I believe 10 years at Red's Classic Barbershop in Indianapolis. He cuts damn near everyone in the city! Colts players, the Pacers, Andrew and Oliver Luck, everyone. He's the first barber I've ever had, and the best I've ever had. I met him almost a year ago when I came back to Indy for a friend's wedding. I went to a saloon in Fishers because every place I called was booked. I had this lady cut my hair and she flat out fucked up my hair, BAD. 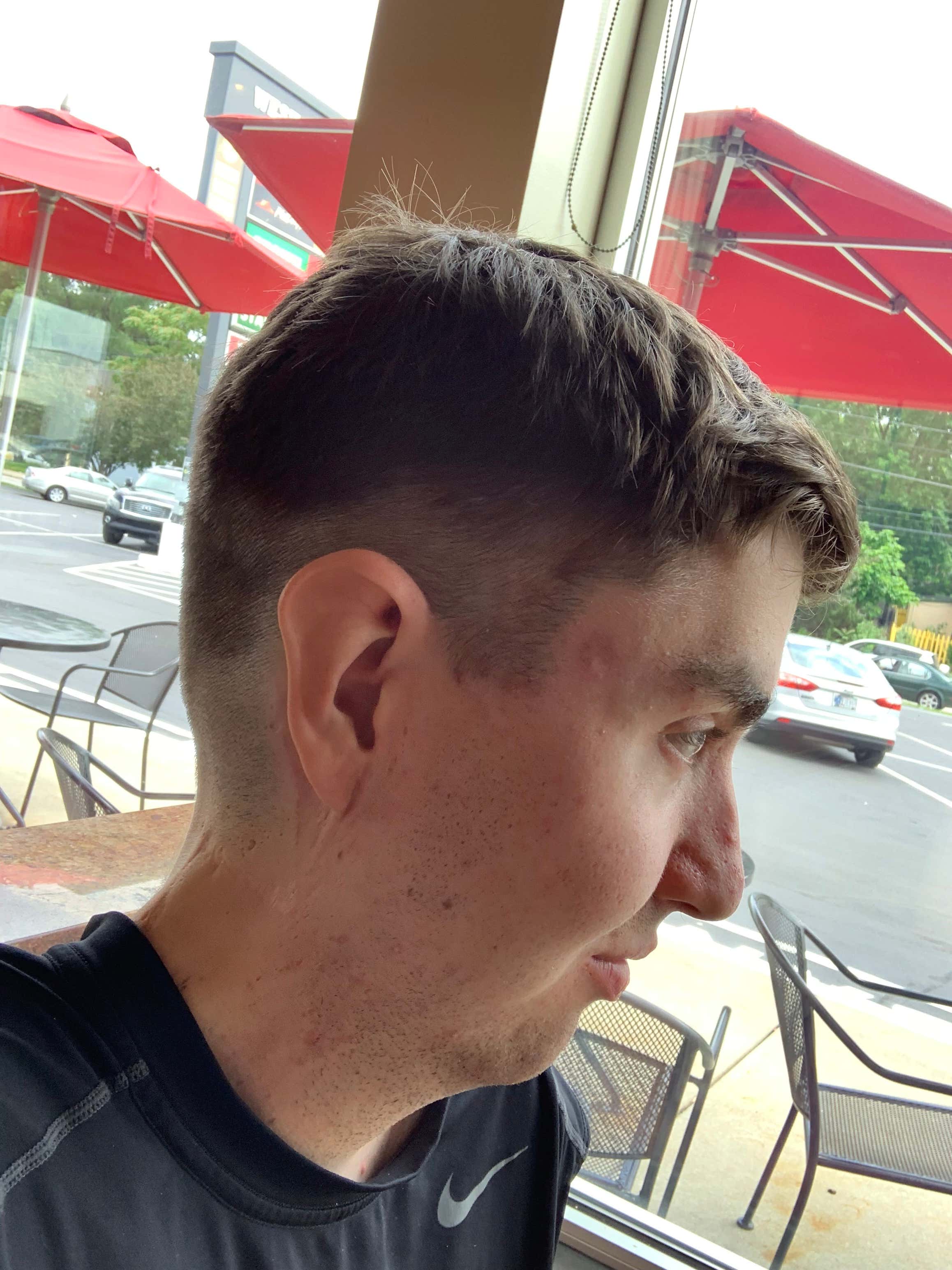 I was just a complete mess. The zit on my nose, the struggle to find my neck, and that damn hair. I'm just happy I didn't get arrested that day because that would've been the ugliest side mug shot in the history of mankind. This look urgently made me call barber shops around Indy. Soon enough I would be in William's chair getting a fresh fade on a Sunday afternooon. And it was the best fade I've ever received. 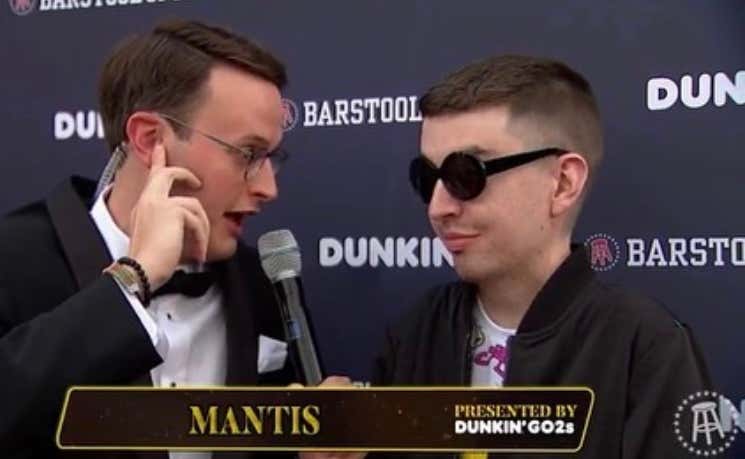 Since then, Will has been my go to for a haircut. I texted Will a week ago to let him know I was going to be in town and needed a major trim. He told me his store doesn't open until June 2nd because of the Coronavirus, but he was willing to cut me up in my garage the following week. We scheduled a haircut in my Mom's garage for June 1st and I was excited! Not too long after this conversation, some bad news came for his business.

Last Saturday when the riots in Indy were just getting started, Will's shop was busted into by some assholes. They broke the windows, got inside the shop, but thankfully didn't steal or cause too much damage inside. It was terrible to know Will and his team had to see the damage done to their business that's been doing nothing but make people look and feel great about themselves. After this happened, I was expecting Will to call me and say that we can reschedule this appointment another time, but he didn't do that. He still offered to drive over and cut my hair. And just like any meeting, he killed it! 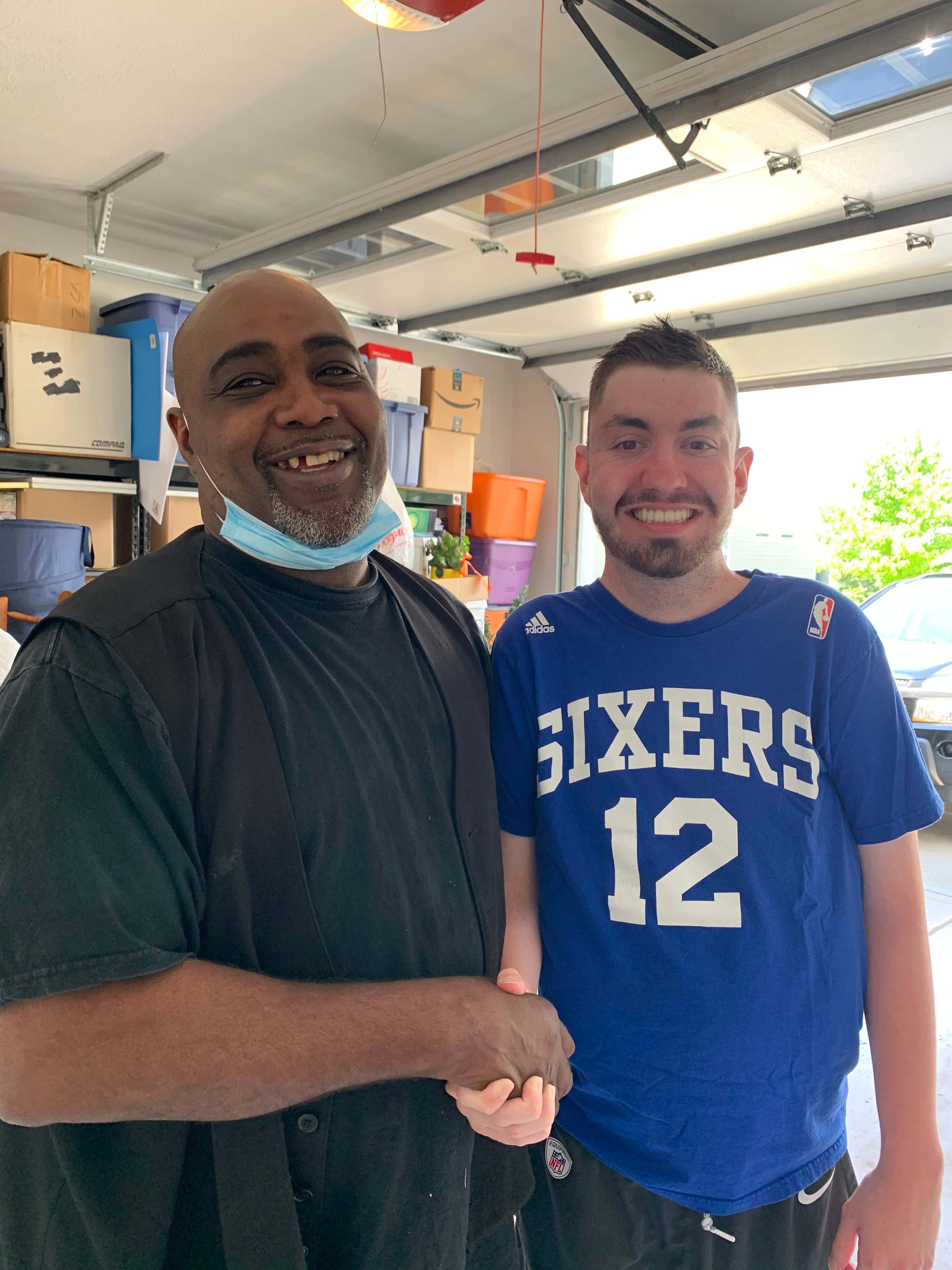 I've never felt more appreciated about someone than Will. We have lived totally different lives and I would assume he has been dealing with more negative stuff than myself, and many others. Like many businesses, his took some toll from the virus and from the damage done to his store. With what's been happening this week, I'm sure he's had some personal stuff to deal with too, but we didn't get deep into that. We talked about the Colts, our families, Indiana, our usual topics. All week I've heard, "It's easy to stay silent until something affects you" and this moment was what made me want to share thoughts. I will never understand what it's like to be in someone else's shoes, but what I do know is as long as you treat someone the way you want to be treated, then everyone can get along just fine.

If you are in the Indianapolis area and need a barber, I highly recommend Will and any of his fantastic employees to get you looking great. Thank you to Will and Reds Classic Barbershop for doing great stuff for the city of Indianapolis. Not only can you support Reds, but you can support any local businesses!