With the NBA and NHL finalizing plans over the past week that involve them resuming play later this summer, the same can't be said about the start of the 2020 MLB season, at least yet.

But based off today's report, what we do know is that each team's local announcers (TV and Radio) will not be traveling with their club if and when the season begins.

This tells us a couple of things. If each broadcaster was notified of this, it most likely means that whatever plan the MLB is working on, it will involve each of the 30 teams playing in their home parks. There have been rumors about an All-Arizona or Florida league, but if these reports are true, that probably won't be the case. 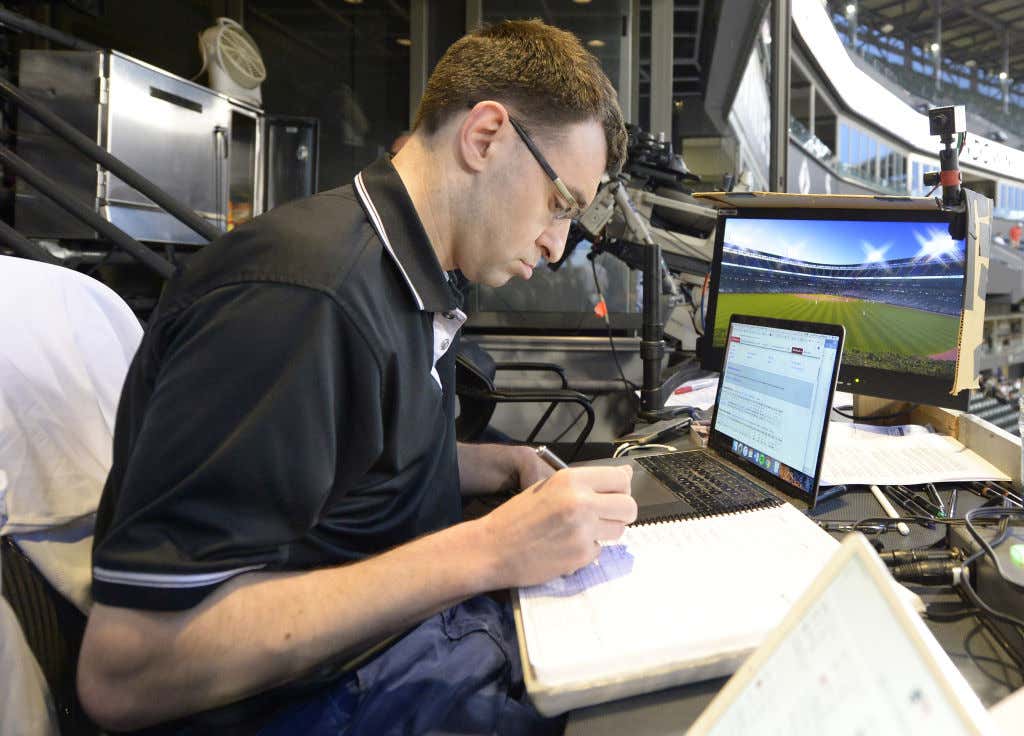 A move like this isn't really surprising at this point, as teams will try to limit their travel parties for obvious reasons. But what I can tell you is that this is going to make calling a game much, much harder.

These ladies and gentlemen are obviously the cream of the crop in the biz. Years and years of grinding their way up and getting reps via collegiate leagues and the minors. But not being able to travel and having to call a game off a monitor takes a lot away from a play-by-play broadcaster's groove when preparing for a broadcast. 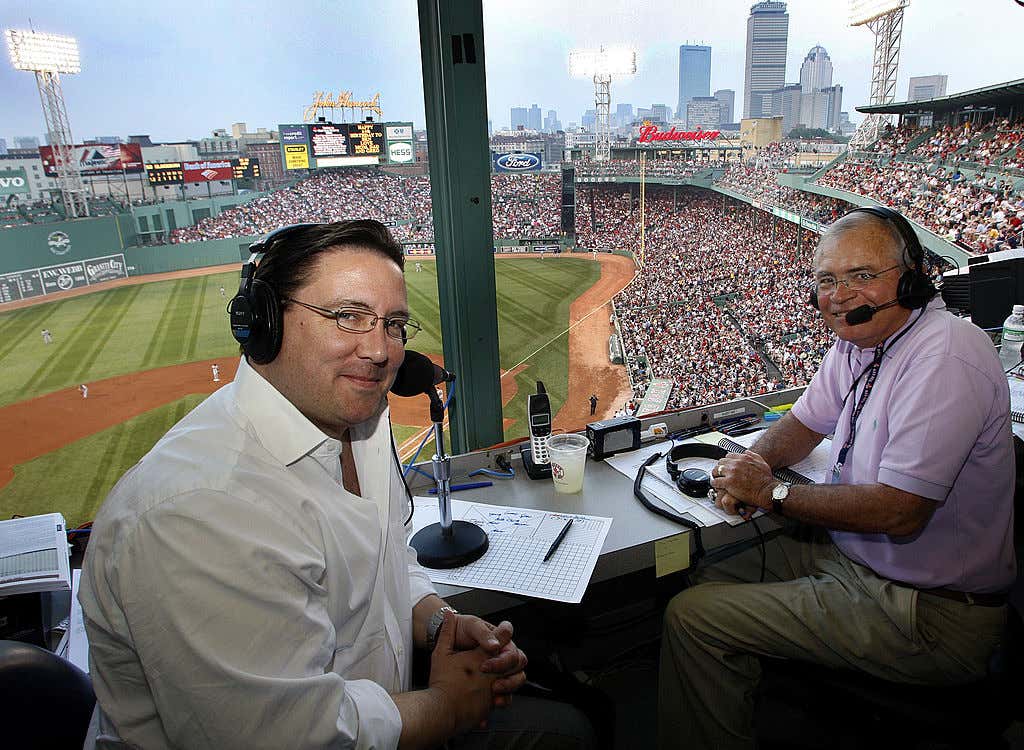 Before a game, you'll usually have the opportunity to chat with players and managers/coaches at a certain point whether it is at batting practice or wherever it may be. With no travel in 2020, this will obviously be out of the picture. Based off my personal experience, a good chunk of what I would use on the air for Vermont basketball broadcasts would be from just shooting the shit with some of the guys at morning shoot-around to get a feel of how they are doing heading into the game.

This also takes away from another main point of what a broadcaster is intended to do: explain to the viewer/listener what they can't see or hear. When you're not at the ballpark, you'll be seeing exactly what the fans are seeing on TV and nothing else. Doing a game for radio makes it much, much harder as well. But as said above, these folks will adjust accordingly and still call a great game. That is, if there are games to call.

Get this damn deal done, MLB!