We're going to keep the offseason Survivor content rolling along this week with my personal ranking of the top 10 winning games in Survivor history. I've been working on a mega step-by-step guide of how I'm going to win Survivor one day, but that might end up being longer than some college papers so I want to take my time on that.

Now, it's important to define "top 10 winning games." This is not who I think the 10 best players ever are. These are, in my opinion, the 10 most impressive wins in Survivor history. We're not ranking them on any other seasons except for the season in which they won. 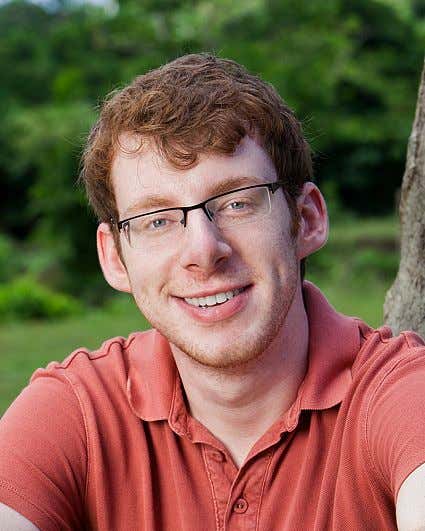 I am currently rewatching this season and have been really impressed with Cochran's game. For starters, he owns one of the two "perfect games" in Survivor history, meaning he did not get any votes cast against him and got every vote at Final Tribal Council to win. It wasn't the most dominating or flashy game, and some say he was heavily helped by strong pre-game alliances, but he still quietly maintained control of the game for 39 days. He was rarely mentioned as a target, and was seemingly always able to steer the vote the way he wanted. He even somehow won four individual immunity challenges. The improvement he he showed from South Pacific was incredible. Jeff Probst has described him as both his favorite and most unlikely winner ever. 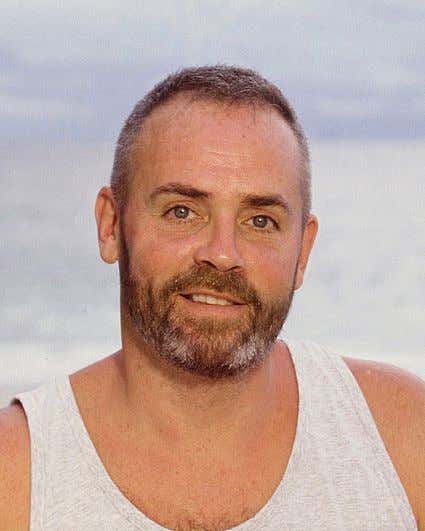 You just can't leave Richard Hatch off of a list like this. Like Cochran, his game certainly wasn't incredibly dominating or flashy. People barely understood how to play the game back then so he also wasn't facing the stiffest competition. But he was the first person to figure out how to win Survivor, and he makes the list for that alone. He made the show's first alliance and realized this game was more about strategy than survival. Survivor is not what it is today without Richard Hatch. 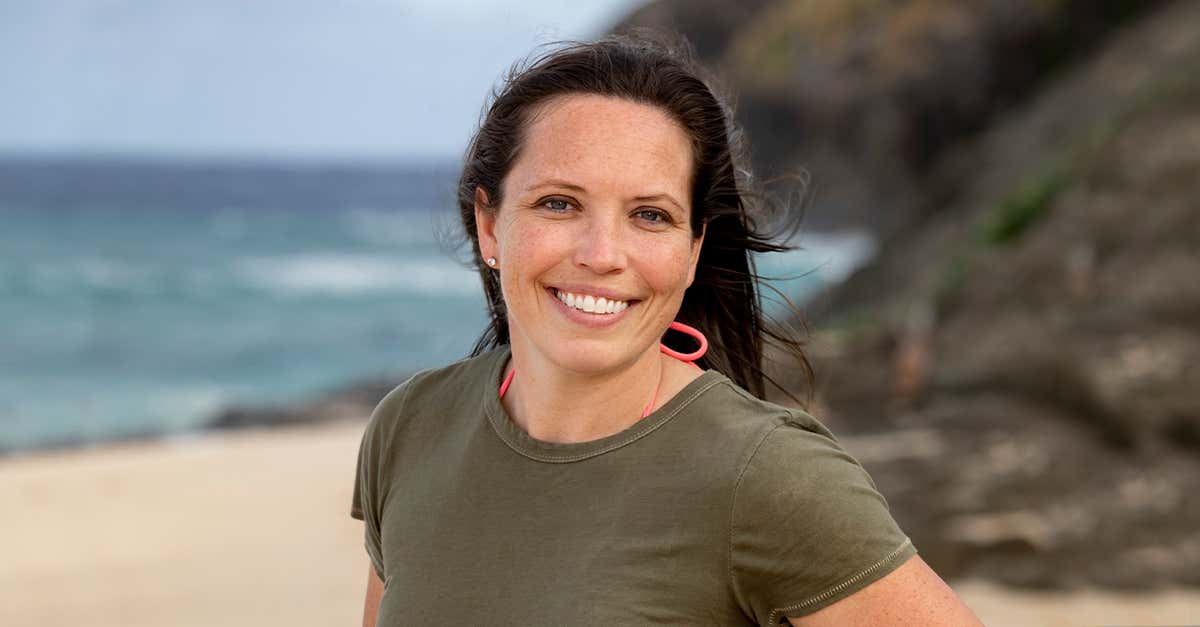 Sarah came out in Game Changers like an entirely different player from Cagayan. She went from good cop to bad cop without missing a beat. She used her incredible social game for strategic advances, and played her advantages well. She also managed to avoid being much of a target, receiving just three votes for the entirety of the game. It was a season with good competition of "game changers" but a lot of the bigger threats were out early, otherwise she may be even higher on the list. 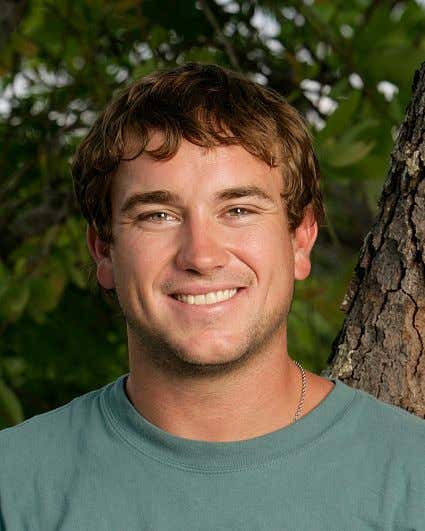 J.T. holds the other and first ever perfect game in Survivor history. He did not receive a vote all game and then swept his BFF Stephen Fishbach at Final Tribal Council with a 7-0 win. J.T. was as well-liked during his season as any player I can remember. Fans and everyone in the game loved J.T. His southern charm made him an incredible social player. Everyone wanted to be his best friend. While he wasn't a strategic mastermind, he did form helpful alliances, most notably with Stephen, and also won key individual immunity challenges when he needed to most. His returning appearances were disappointing, but you can't discount his performance in this season. 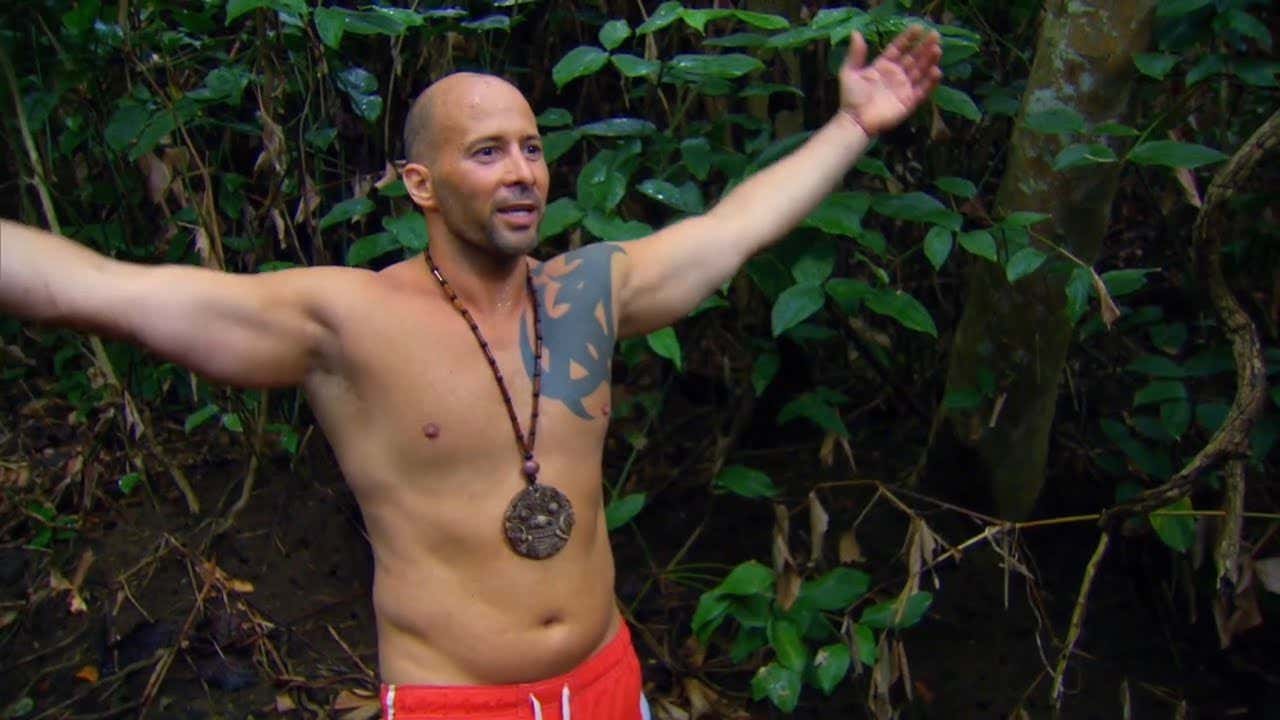 Tony's win in Cagayan is the most entertaining win in my book. It was loud, flashy, and all over the place. He dominated strategically and used idols to his advantage, but also played a great social game which allowed him to win in the end. The most impressive part of his game was somehow convincing Woo to take him to the Final 2 instead of Kass, which would've ensured Woo an easy $1 million. Some knock for Tony for maybe playing too aggressive and reckless, and also benefiting from the super idol. But he deserved credit for lying about the super idol's powers and using it to his advantage. Also he should be credited for finding it. Overall, his win was equally entertaining and impressive. 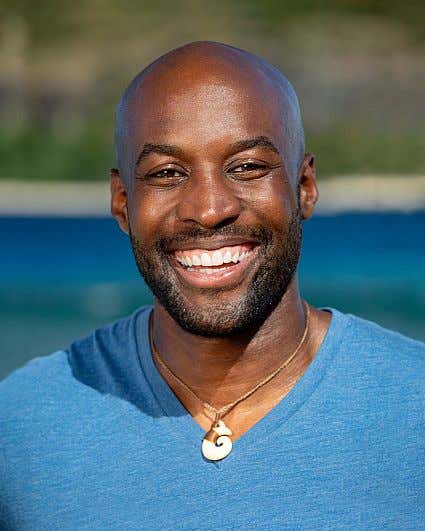 This was one of the most entertaining and fast-paced seasons in Survivor history. It changed the game with voting-blocs instead of alliances. It might've been the most strategically advanced season ever, and no vote was easy. For surviving all that, Jeremy ranks high on this list. He also employed the "meat-shield" strategy perfectly, hiding himself behind bigger, more obvious threats like Joe and Andrew Savage. If J.T. and Cochran threw perfect games, then Jeremy threw a no-hitter. He received just three votes for the entire game, but he negated them all with an idol. He also won unanimously at Final Tribal Council with a 10-0 vote. He only won one immunity challenge, but it was the Final Immunity Challenge that he needed most. Overall, he played a perfect* game in one of the toughest seasons ever. 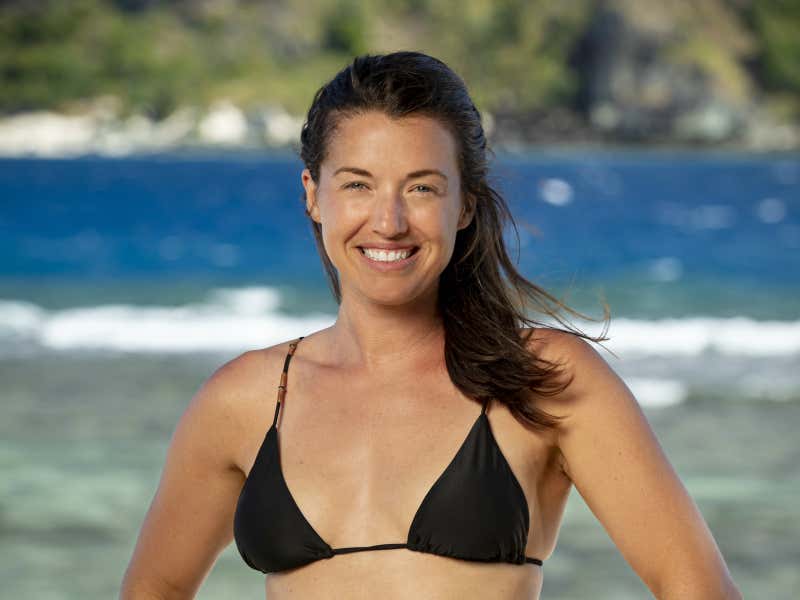 Parvati is just so damn good at the game of Survivor. She followed up an impressive showing in Season 13 with a complete performance in Fans vs. Favorites to take home the million. She used her social game and flirtation to make allies and then strategically picked off anyone that was a threat to her and the Black Widow Brigade. Them getting Erik to give up his immunity necklace is still one of the most incredible things on Survivor. It all culminated in a close win over Amanda at the end. I actually think you can argue that her game in Heroes vs. Villains was even more impressive, but she got screwed over by a bitter jury. 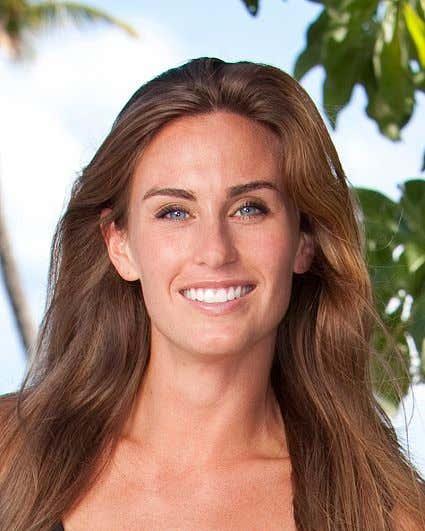 This is where the rankings get tough. You can rank Kim's win in One World anywhere from 1-3 on this list. She got in a power position early in her majority all girl alliance and just dominated the entire time. She controlled everything and nobody even though to challenge her. She just batted her eyelashes and stared at you with those blue eyes and you did whatever she said. It was like mind control. She led multiple blindsides and also won four of the final five individual immunity challenges to keep her safe. She played a truly complete game in all three facets: social, strategic, and physical. She'd be even higher on the list if she faced some tougher opponents, but she was so good that it almost seemed too easy. 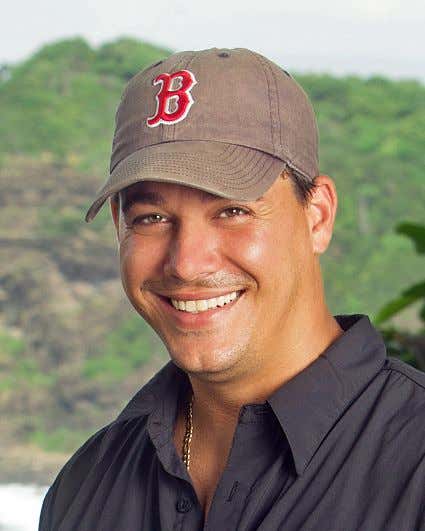 This is a tough one to rank. Rob and Russell Hantz were the only two returning players in a season of all new players. You can argue that Rob got the benefit of a weak cast of newbies, specifically his tribe really being a bunch of goats and followers. OR you can make the argument that his performance is even more impressive because there should've been a huge target on his back as one of just two returning players. Rob truly played like The Godfather. He immediately got out any free thinkers that would challenge his authority. He employed the Buddy System and made sure every vote went his way. He was basically a cult leader, but you have to tip your cap to him. Oh, he also won four individual immunity challenges just for good measure. Nobody has ever dominated a season like him. 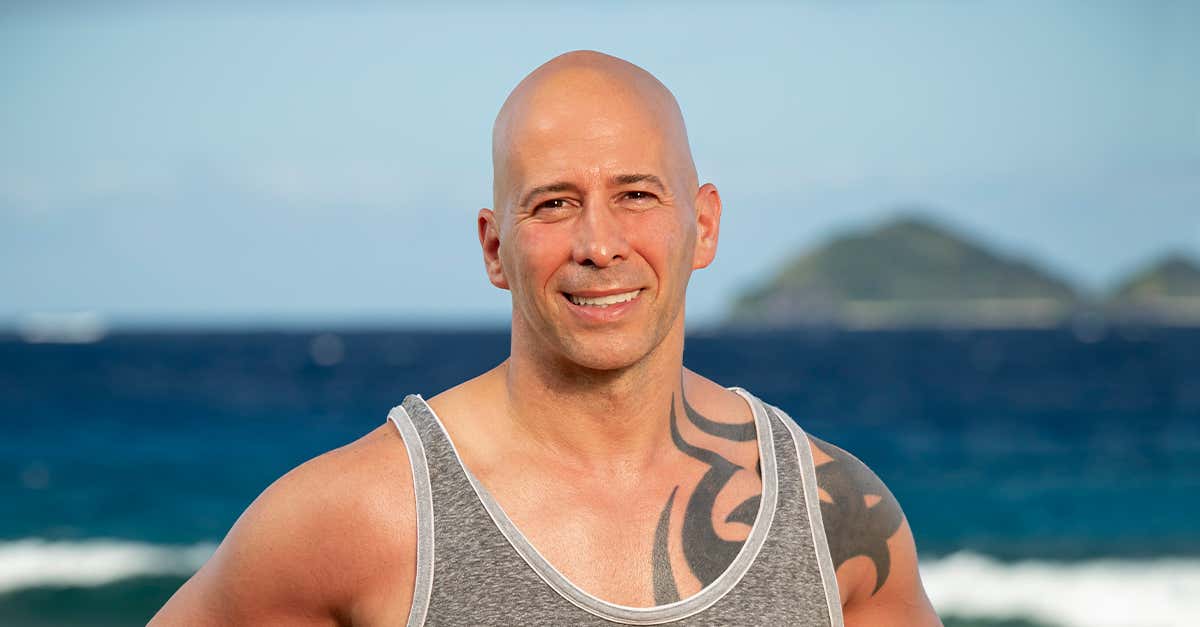 Recency bias? Perhaps. But I truly believe this was the most impressive win in the history of Survivor. For starters, nobody beat tougher competition. He took out 19 other people who have won this game before. He also came in with a huge target on his back but was able to deflect it by playing a great social game early on where he sat back and let others take control. Then once the merge hit, he dominated. He stressed getting rid of the "hyenas" and really took control of the game when he blindsided Sophie. That whole episode was the best individual episode for any player ever. From the fire tokens, to winning the challenge, to leading the blindside. He was on the right side of almost every single vote and somehow did not get a single vote cast against him all season despite being such a strategic threat. That just shows how good his social game is. He even won four challenges. He won 12-4 at Final Tribal Council, but probably should have been unanimous. Overall, it was one of the most complete, dominating games in Survivor history in maybe the toughest season ever. Good enough for #1 on this list.

Let me know your thoughts on my list and who you'd have higher/lower. Anyone I should have included or left off? This wasn't an easy list to make.