“People are all the same, only different.” People are born into this world without any knowledge of differences; however, understanding differences can be learned through exposure and experience. 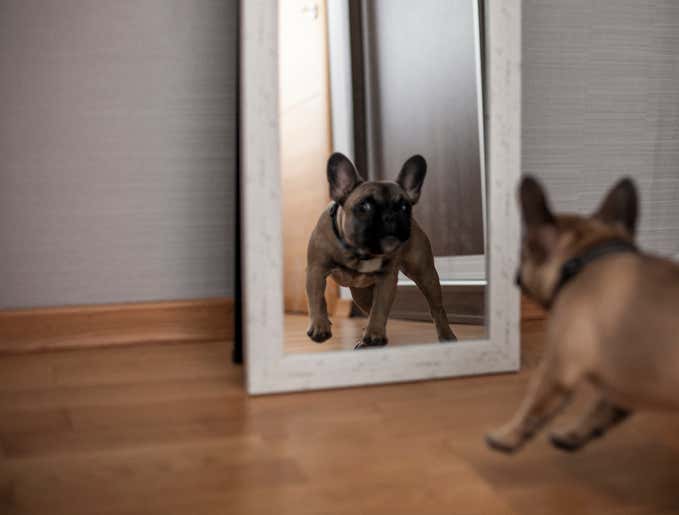 I've watched many dogs bark at themselves in mirrors, and it's apparent they lack the ability to comprehend their own reflections. Unlike dogs, humans have the ability to recognize themselves in a mirror, understand their mirrored image, and are capable of identifying others who share similar characteristics. And because of this, mirrors are at least partially responsible for helping people establish their own identities. People look for similar characteristics in others in an effort to obtain a certain level of comfort.

When a person achieves a certain comfort level within his or her environment through continued exposure, they're becoming socialized. The more familiar people are with someone or something, the less fearful and the more socialized they become. When they lack exposure and can't find immediate similarities, they can become fearful, not too unlike the dog that barks at its own, unfamiliar reflection.

Race, age, gender, sexual orientation, and religion all impact the way we react to one another. People able to identify similar characteristics in others are more likely to be accepting; conversely, unfamiliar characteristics can create distance, and in some cases, anxiety and hostility. 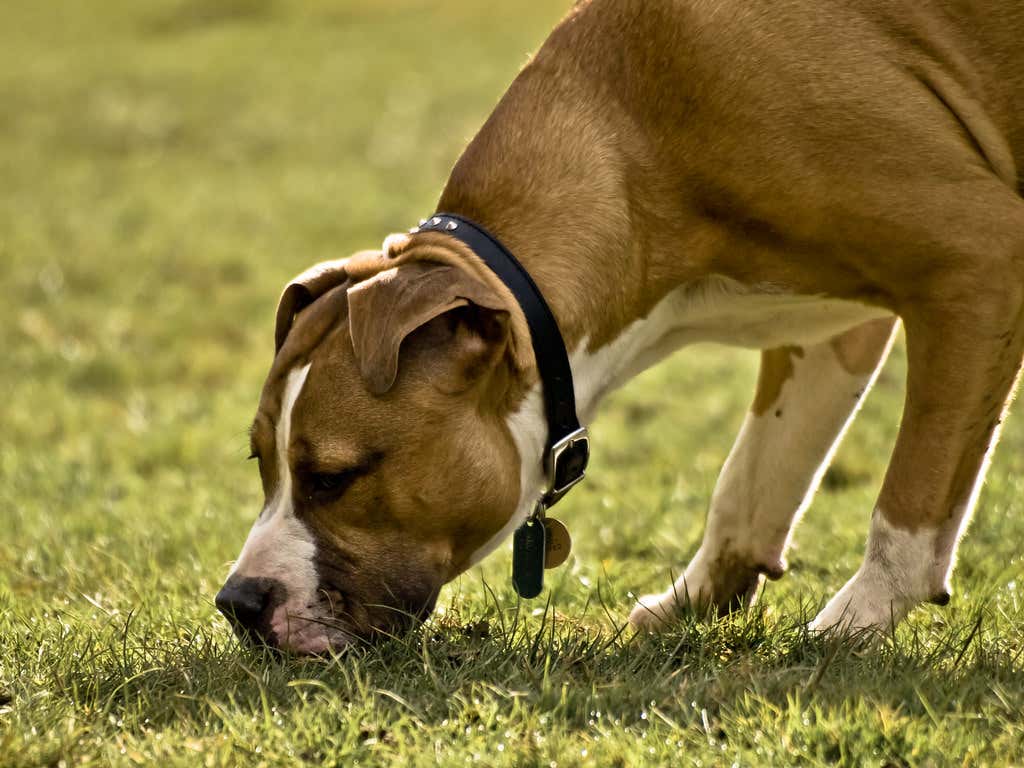 Dogs rely on their sense of smell to make their initial judgments; it's well-known they are color-blind. It's not uncommon for a dog to sniff around before getting comfortable. Their sense of smell is actually a highly complex system of identification and their most instinctive and dominant sense.

By limiting their judgment process to smell; race, religion, and socioeconomic status have little to do with it. Human beings include these factors when judging others. This more lengthy process may actually complicate judgment.

Once a negative characteristic is discovered, especially one that has been problematic in the past, behavior can immediately shift to a predisposed response. They say, “elephants never forget”, but in reality, a good portion of behavior is a direct result of earlier experiences.

If a man grew up in a house where work was divided up according to gender, he may consider certain domestic chores “women’s work”. Women from the same household may have certain perspectives on what they consider “a man’s job” to be. Sons and daughters of active parents may not agree with age discrimination, having seen how their own parents remained productive throughout their entire lives. Children growing up in diverse neighborhoods where race, religion, and sexual orientation were not considered barriers may be more likely to develop positive relationships with people of all cultures and from all communities.

Individuals growing up in families where racial, religious, and homophobic slurs, age discrimination, and gender bias were acceptable, may continue to discriminate without fully understanding the origin of their behavior.

Self-discovery plays a key role in establishing identity. Identity leads to recognizing similar characteristics in others. Exposure and experience may increase the chances that diversity will be looked upon favorably.

Because the dog in the mirror is no more familiar than the one in the window, and since it has no smell and cannot be categorized, the initial response may be one filled with hostility.

Only after understanding our differences and then accepting them without bias, can we make the necessary changes we need to survive together in this world...