Okay, lumping in two contestants from a reality gameshow known for people full of booze fighting and fucking their way through a season may seem a tad extreme compared to legitimate legends in other sports. But I stand by my headline because last night The Challenge gave us a long awaited showdown between two rivals. During a quarantine no less!

I know that neither competitor is in their absolute prime, there didn't appear to be any PEDs coursing through their veins like some of the contestants did during the old Challenges, and the elimination would've been much more entertaining if it was a Hall Brawl or any other competition that involved two people that have hated each other for yeeeeears ramming their bodies into each other without any care that they may end up in a Czech Republic ER, which could lead to a fate worse than death.

However, I have to tip my cap to MTV for giving us a showdown we have all been waiting for between two of the biggest names in Challenge history, even if it was a little past due like Hulk Hogan and Ric Flair finally facing off in WCW after both had peaked, and topping it all off with a nostalgia cherry on top as these two scheming gladiators hugged with Hootie and the Blowfish serenading us with "Time" that caused it to get dusty at countless Challenge households around the country.

Wes may have lost a million dollars that would have helped upgrade his 48 businesses, 582 vehicles, and monster truck. But more important than a million dollars is that Wes walked away with a friend that used to be an enemy. You can't put a price on that. Actually you can and it's definitely less than a million dollars. But a nice moment nonetheless even if Johnny now owns the ultimate trump card over Wes like fellow Wes-rival Kenny does too. 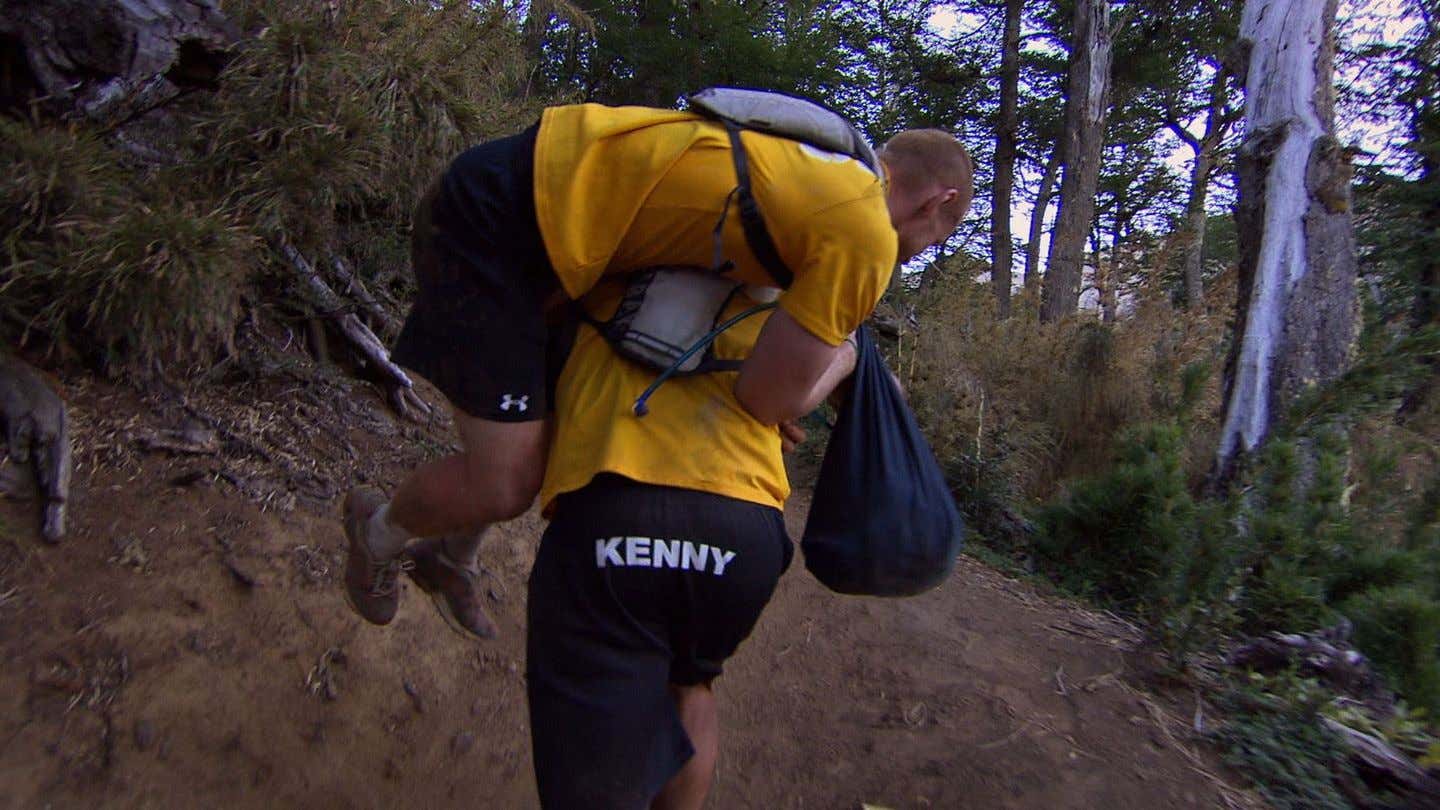 Meanwhile, Bananaas not only has bragging rights over Wes but he has a red skull and is probably going to go full bananas and put the rest of the cast in a figure four leglock as he tries to ensure the best final group possible for him because he's the GOAT for a reason.

For more Challenge thoughts, check out this week's No Quitters on iTunes or Spotify. You can listen to today's episode below: