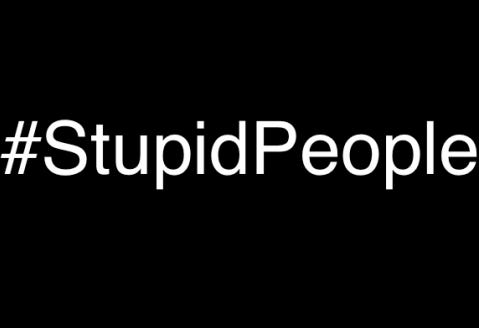 The 4th Installment in the Barstool New York “Stupid People On Twitter” Chronicles. To be honest ever since the first edition took the Barstool world by storm, I constantly get tweets pointing out dumb people on Twitter. You could make this blog every single day with the number of idiots out there. But nowadays I need a special tweet to get me to put these blogs together. Something next level stupid. On a level of ignorance you say to yourself “How does this happen? How has society and education failed this person so badly?” Thats what happened with Version 3.0 and the girl who thought Barack Obama was Barraco Barner.

Well today one of those tweets was sent. One of those special moments occurred. And it came from a dude named Adam in the middle of a debate about anti-white people racism: 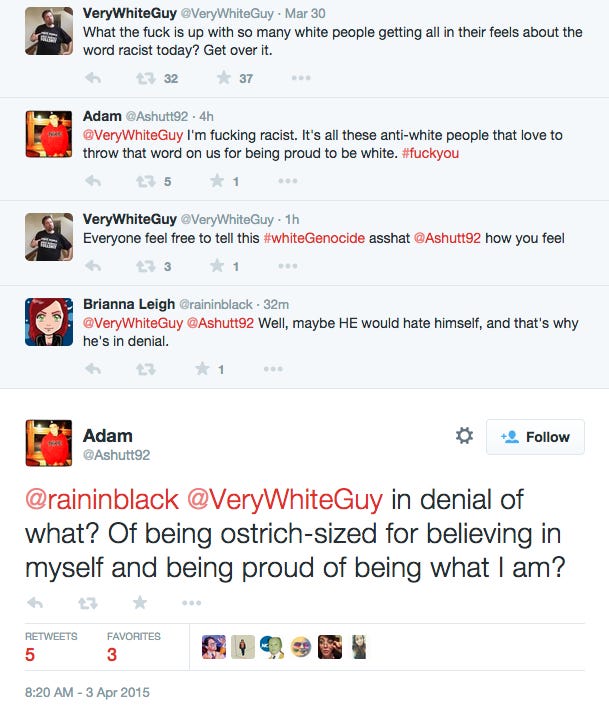 And there you have it, folks. Midas Whale has officially been dethroned. Ostrich-Sized now takes the cake as the dumbest thing to ever be written on twitter. How can Adam believe in himself and his white heritage when he’s the size of an ostrich??? Do you know how hard it is to follow your own beliefs when you’re the same size as a flightless African bird? How can Adam be proud to be a white man when he’s not even human sized! 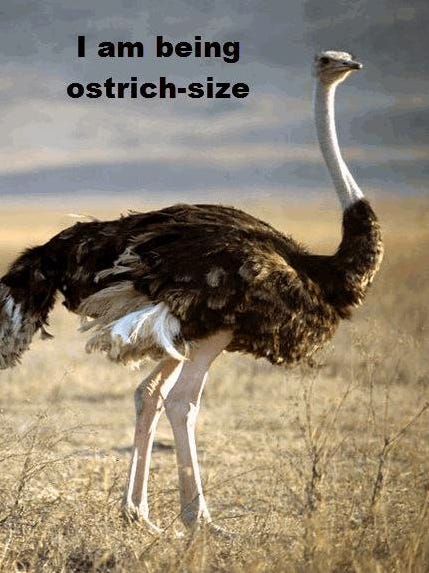 Just bury your head in the sand, Adam. You are officially the dumbest person on twitter. Oh wait my bad it was spell check:

Cant stand when spell check doesnt know to take a bird species, combine it with the word size, and know that I actually meant ostracize but just misspelled it.

A couple other gems from around the celebrity circuit:

Weekend And Week Out from Plaxico: 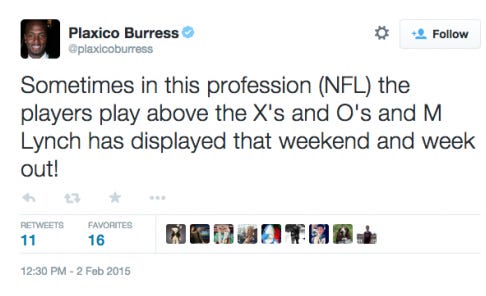 He’s not wrong. Week days, weekends, Marshawn Lynch proved he could have scored that touchdown. Sometimes its not about exes and ohs, its about raw talent. 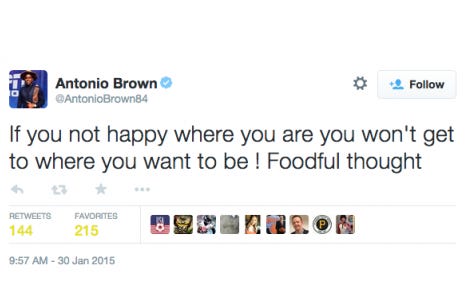 To be perfectly honest “food for thought” doesnt make sense either. Food full of thought makes more sense. Thought’s that are very foodful…very nourishing thoughts for your mind. Those both make more sense. So you kinda get a pass for being an idiot, Antonio Brown. But not really. 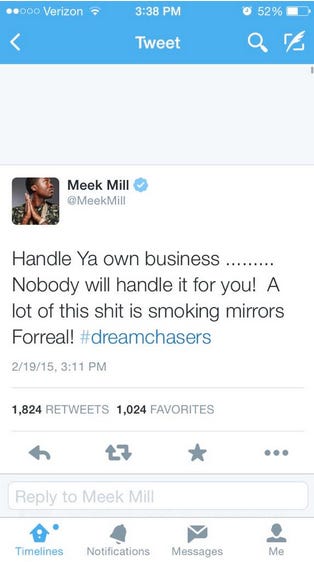 If a mirror was smoking, you’d still have smoke and mirrors, right? So it would really have the same effect. Whether the smoke was from another source or not is irrelevant. Smoking mirrors has the same outcome.