First off, the kiddy porn...obviously.  Look at this guy.  Yikes.  Second, Buggery? That's too funny of a name for this crime.  And honestly, if you fuck a horse or get fucked by a horse, the people deserve to know.  That needs to be written boldly in the charges. In all caps too.  At least the arrest warrant attempted to shame the freaks by reading that the two, "committed the abominable crime of buggery."  Whatever that means... 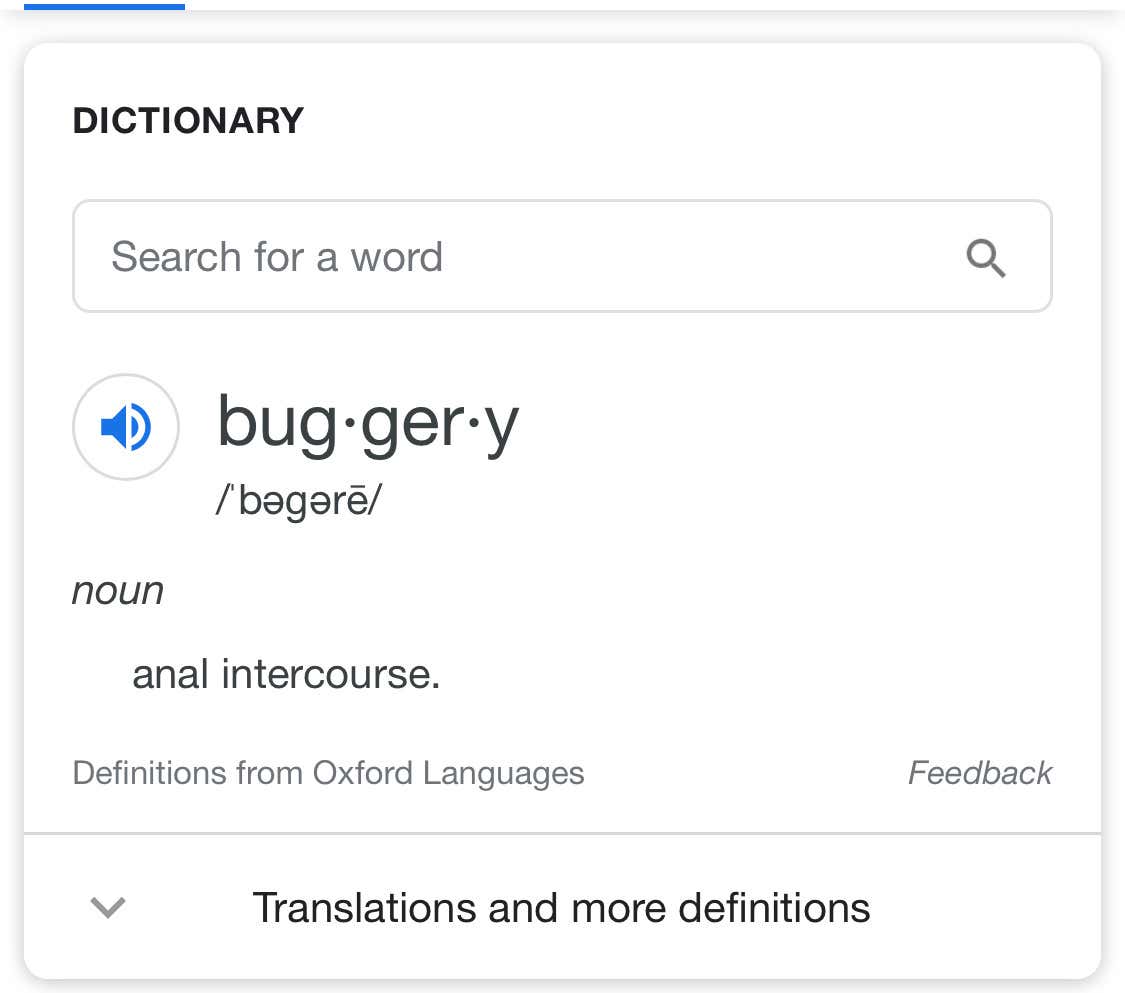 Abigail Ronco and her husband Damian Connor of Aiken South Carolina were arrested last week after an investigation into ONE of her husband's presumably numerous disgusting kinks, led officials to uncover MULTIPLE sexual acts committed against a horse. Now, we here at Hard Factor believe that every accuser has the right to be heard and should have their story given the utmost weight and credibility when courageously retelling their horrifying story.  Unfortunately, in this case, the victim does not have that opportunity.

The couple moved to Aiken earlier last year to start a horse business, AKA feed their vigorous addiction for fucking horses. Sometime last year, a local news report came out after Ronco and the Co-owner of the stable, Martijn Stuurman, who judging by that name probably fucks horses too, wrote a message to other horse owners in the area on Facebook.  The message warned other owners of a horse sexual assaulter on the loose.  The post has since been deleted, but it had pictures of the horse tied up in it, as well as reports from her Vet that the horse was indeed sexually assaulted.   Police began an investigation and no other similar complaints were recorded.

Here's what Stuurman had to say after:

Connor eventually admitted to the act back in 2019 and was subsequently charged, but the latest investigation revealed more…

Fast forward to last week, officers arrested Connor on 10 counts of child pornography and while collecting all the evidence, the officers discovered two videotapes that didn't fit with the rest.  On the tapes, Connor can be seen assisting his wife as she sexually assaults the horse, and did so on two separate occasions.  It doesn't quite say how, but I'd like to imagine a complex system of strings of pulleys with poorly tied knots being pulled like puppet strings.

The couple was arrested Friday, both receiving two charges of Buggery on top of Connor's already hefty charge list and thankfully, he'll be behind bars for a long time.  As for Ronco, I can't imagine the penalty for fucking a horse in South Carolina is too stringent and she may be back on the streets soon enough.

Get the full story on today's episode below and all-new episodes Monday-Friday.  Tune into Hard Factor Radio on Sirius XM Power 85, Mondays, Tuesdays, and Thursdays at 11 am EST or anytime on-demand. Your daily dose of News Cocaine.

Listen to the full show on Sirius XM On-Demand by searching Hard Factor.