Gotta admit I hate that we're not getting the pool play style playoffs. I was all for weirdness and it just reminds me of the old AAU days. That said, this was always the likely scenario here with the amendment of how far ahead the 8th seed has to be in order to guarantee a playoff spot. Here's where we currently stand right now in each conference: 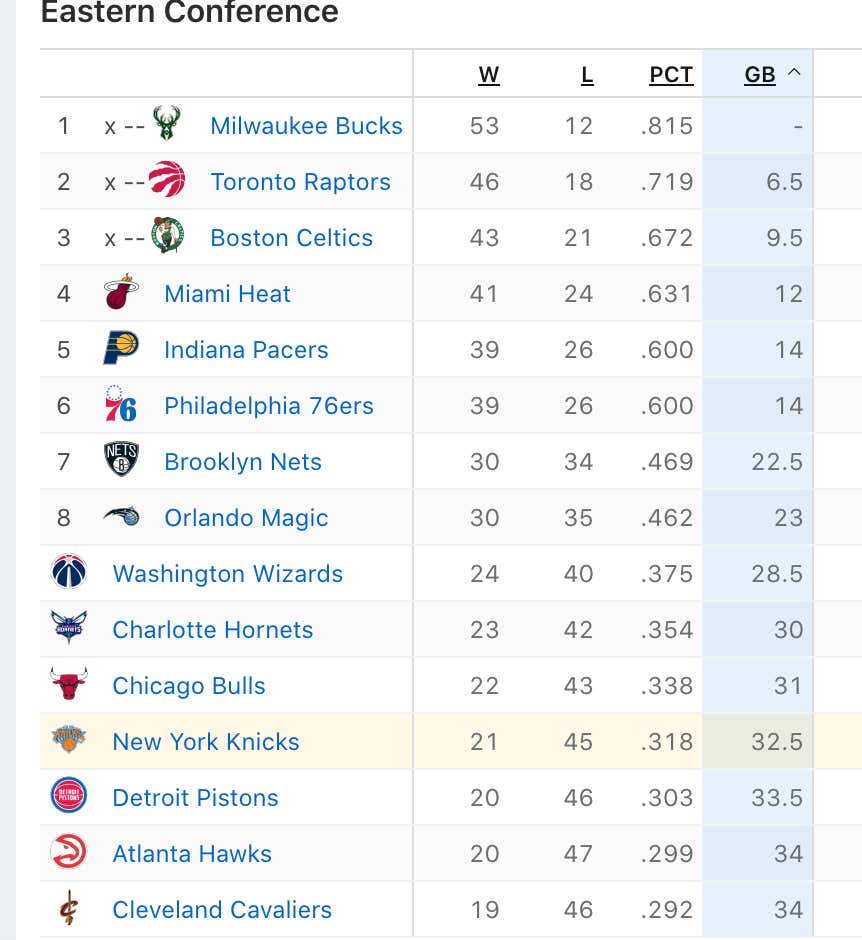 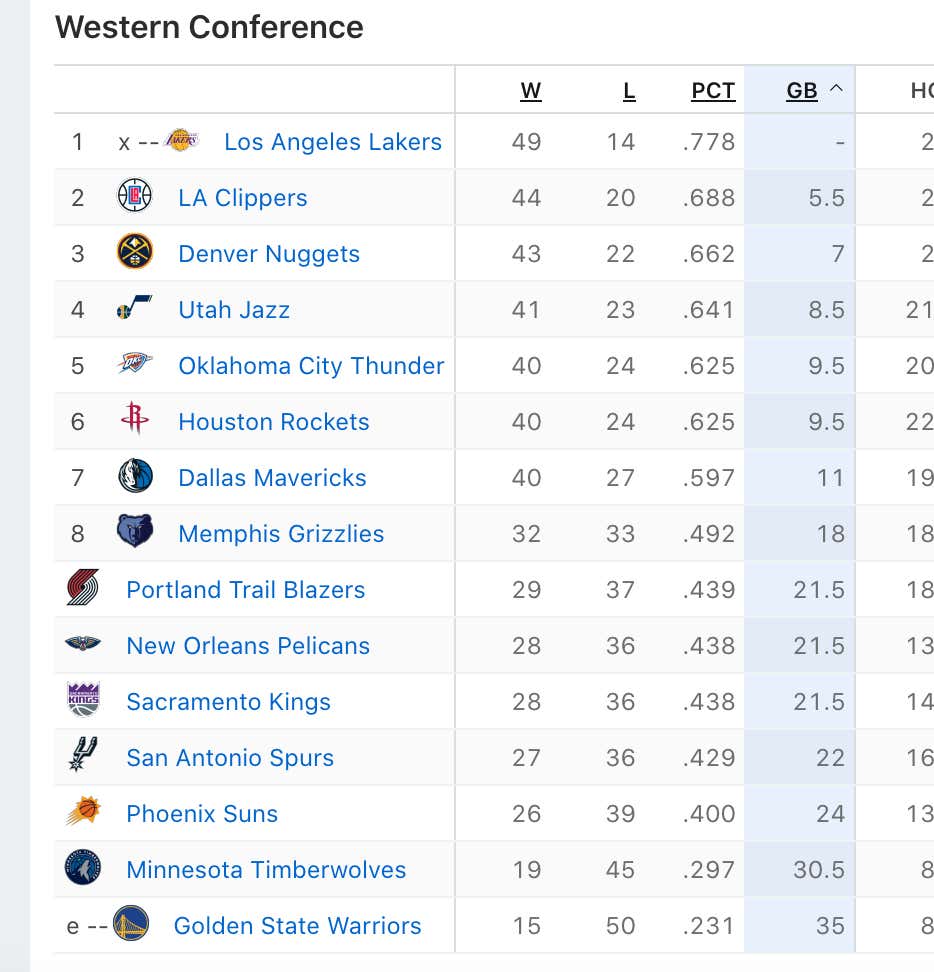 We know they are planning on taking the 16 teams in the playoffs + what sounds like the six teams with the best record. That would be the Blazers, Pelicans, Kings, Spurs, Wizards and Suns. Here's where I hate the play-in tournament idea. You're bringing in just one team from the East, so how does that get set up? We're just going to see a best of 3 series between the Wizards and Magic?

Gives everyone the same number, but the schedule is obviously going to be different. That's honestly what I'm most intrigued by. Assume this passes and we have the 22 teams there. Who is building the schedule? Remember the 9 seed has to be within 4 games of the 8 seed for this play-in tournament to happen. How do you balance the schedule vs what the actual schedule remaining was?

I know people just want a vote to happen, we're getting it tomorrow and it'll be a bit more clear. But as of now it looks like July 31 start date, ramp up games, play-in tournament, regular playoffs and then the draft lottery in August and draft likely in October. I really wish they were getting a bit more creative with this, but hey, we're getting sports back slowly and that's all that matters.

September is going to be fucking awesome.