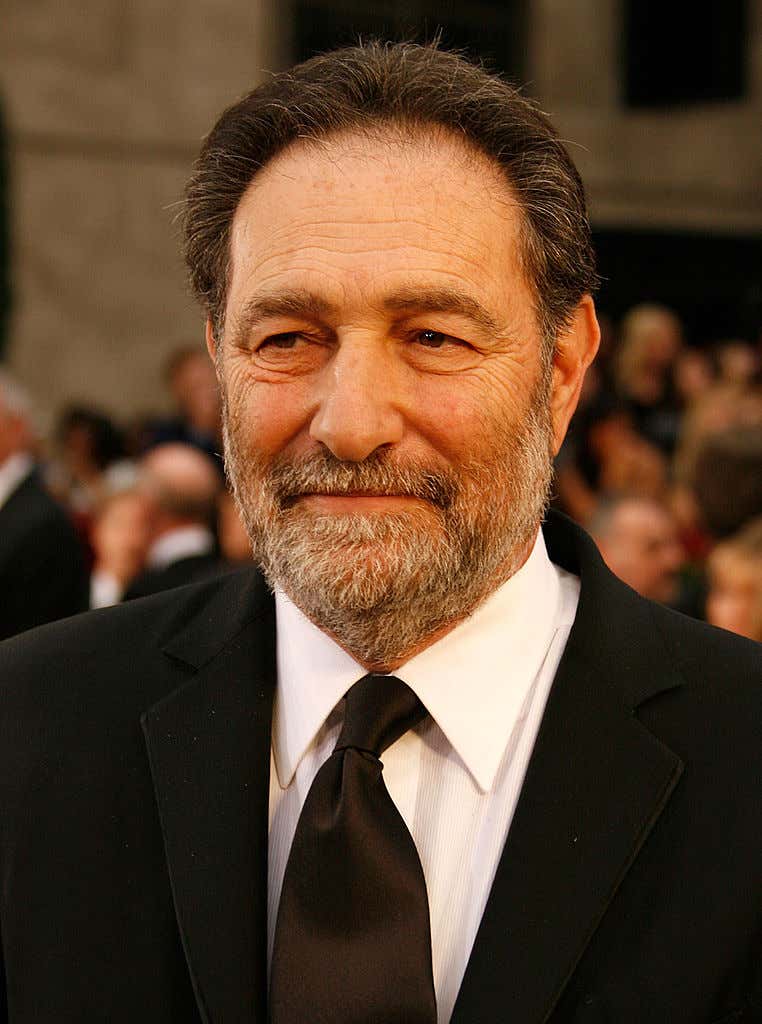 On today's Pardon My Take, Mr. Cat and Mr. Commenter welcomed on Oscar-Winner screenwriter Eric Roth to the show. Roth is known for being the brain behind plenty of big time movies, including Forrest Gump, The Curious Case of Benjamin Button, A Star is Born, and many more. It was interesting to hear Roth give us a behind the scenes look as to how he puts some of his movies together from a technology standpoint. Here is how he explained it: 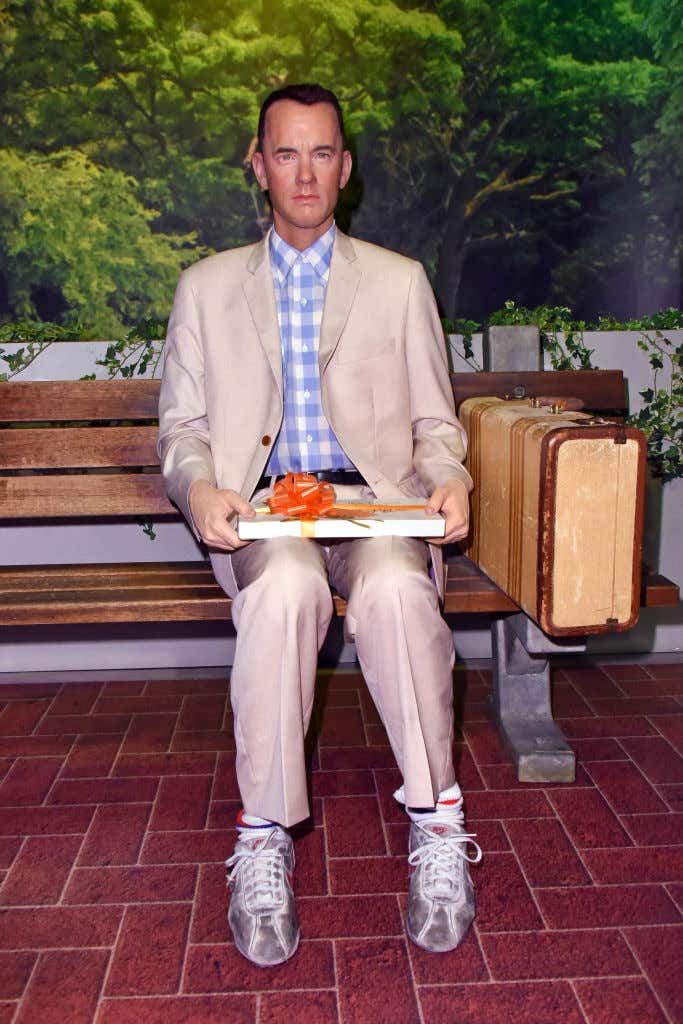 Mr. Commenter: I heard a rumor that you write all your screenplays in MS-DOS (an older Microsoft program). Is that true?

Eric Roth: I do. It's a program called MovieMaster that's long since had existence. They couldn't figure out how to translate it to use it for e-mail. At some point, the advantage and disadvantage of it is that it runs out of memory after like 30 pages. That's good for making act breaks, potentially where your script could be a little bit shorter than longer. And then the problem is if you fuck up and don't save it, you're going to lose it. It's weird, I also have it backwards for some reason, I have white type on a black page and it should be the other way around.

Mr. Commenter: Jim Harbaugh, the coach of Michigan, he writes all of his plays, like he scripts our his playbook, and probably like every e-mail that he sends, he types it all up in Excel. 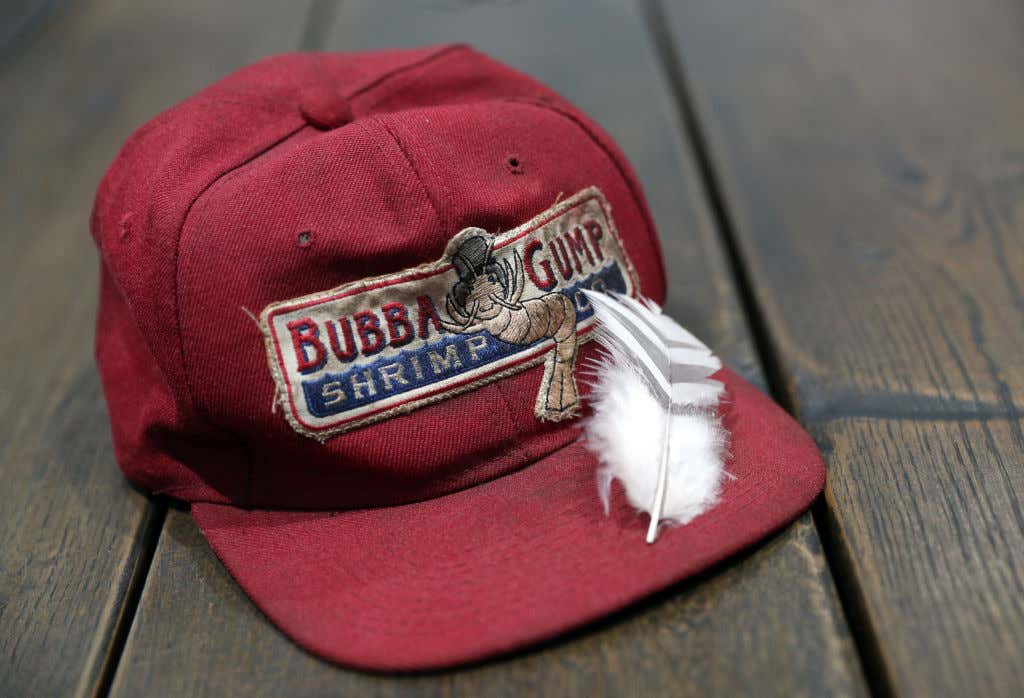 Mr. Commenter: And then he copies and pastes, or he just like prints it out.

Eric Roth: Yeah, this is crazy. I'm sort of a Luddite with this stuff. I think [for] Forrest Gump, I wrote it on a typewriter, actually.

Mr. Commenter: Would you say the book is better than the movie, Forrest Gump?

Eric Roth: No, not even close. (Laughs). I think the author is a talented man, and I couldn't have imagined it without him, but I think I just took off in my own direction and something spoke to me. I know when I'm good, and I know when I'm not so good. I know the movies that I've written that are good, and those that just didn't work.

Raise your hand if you had to look up what a "Luddite" is, too. Via Oxford: "A person opposed to new technology or ways of working." Seems like that is exactly what Eric Roth was talking about here, but I guess you do learn something new every day.

Anyways, Roth certainly is a believer in the "If it ain't broke, don't fix it" mentality. It did not matter that technology was rapidly advancing as the years kept rolling by, he had his way of writing, and clearly, it worked. Forrest Gump is one of the top movies of all-time and we have today's PMT guest to thank for that.