This probably comes as a surprise to absolutely no one, but Troy fucked up once again. Colossally. I think he let all the recent media exposure go directly to his monatomic gas chamber of a head because he’s been acting even more out of line than usual.

He gets a couple thousand followers and scores one text-based interview with a niche “whiskey and men’s culture” website and starts acting like some Hollywood star worthy of residual ANUS pussy just from riding our coattails as we skyrocket up the charts. Between you and me, Troy wouldn’t even be able to fornicate with one of our grossest groupies’ grossest groupies, but that’s besides the point. As long as he did his extremely easy and entry-level job, Nick and I would continue to turn a blind eye to all the embarrassing and pathetic shit he does/fails to do off the clock. But he couldn’t even do that much.

After a third-party conflict put us in a real quagmire of a situation and caused our daily podcast to be delayed for an entire week, both the diehard and casual ANUS Polyps were scratching and clawing for a new ’sode.

The entire inventory at the Preparation H factory couldn’t have alleviated their itch, and after we finally wrestled our way out of that illegal fool Nelson, Nick and I were poised to launch one of our best pods of all time: A special three-hour “Best Buds” episode for National Quasi Friendship Day, filled with ironic reminiscing, high-jinks, shenanigans, and secret-spilling. The studio was decorated to the nines, the weed had been located and obtained, the bits and segments were fully prepared, the pre-written punchlines had been marinating in our brains for seven days and seven nights, and Troy was left with one measly task: to supply the wardrobe for us.

One of the simplest clothing requests of all time – explicitly given to him with visual and textual instructions – that he just had to ship a couple hundred miles from New Jersey to West Virginia. And he still somehow managed to disastrously butcher that chore. 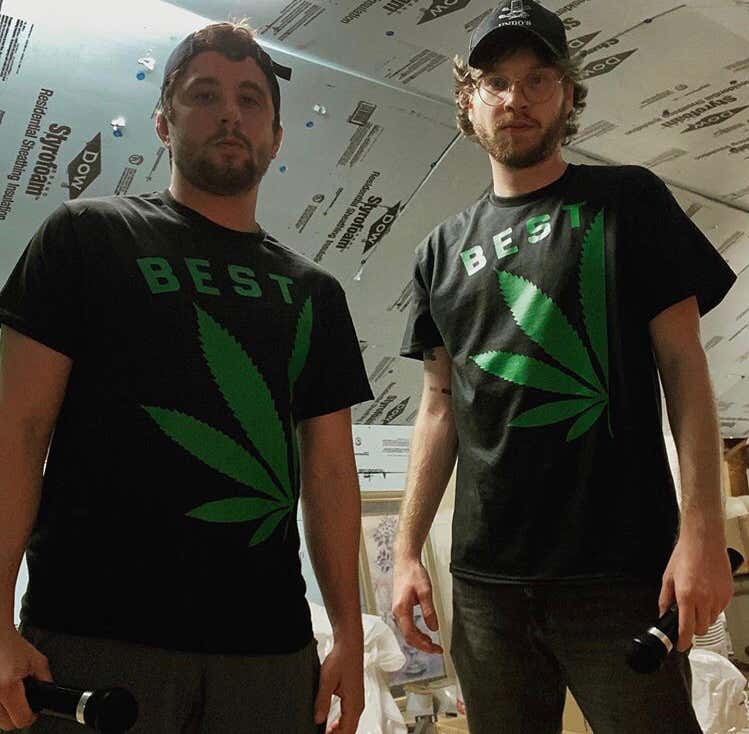 Best Best? Best fucking Best? How was the audience supposed to take us seriously for an entire feature-length episode with nonsensical distractions like that on our torsos. We’d be better off wearing Greco Roman singlets, Groucho glasses, and Artie Lange noses. 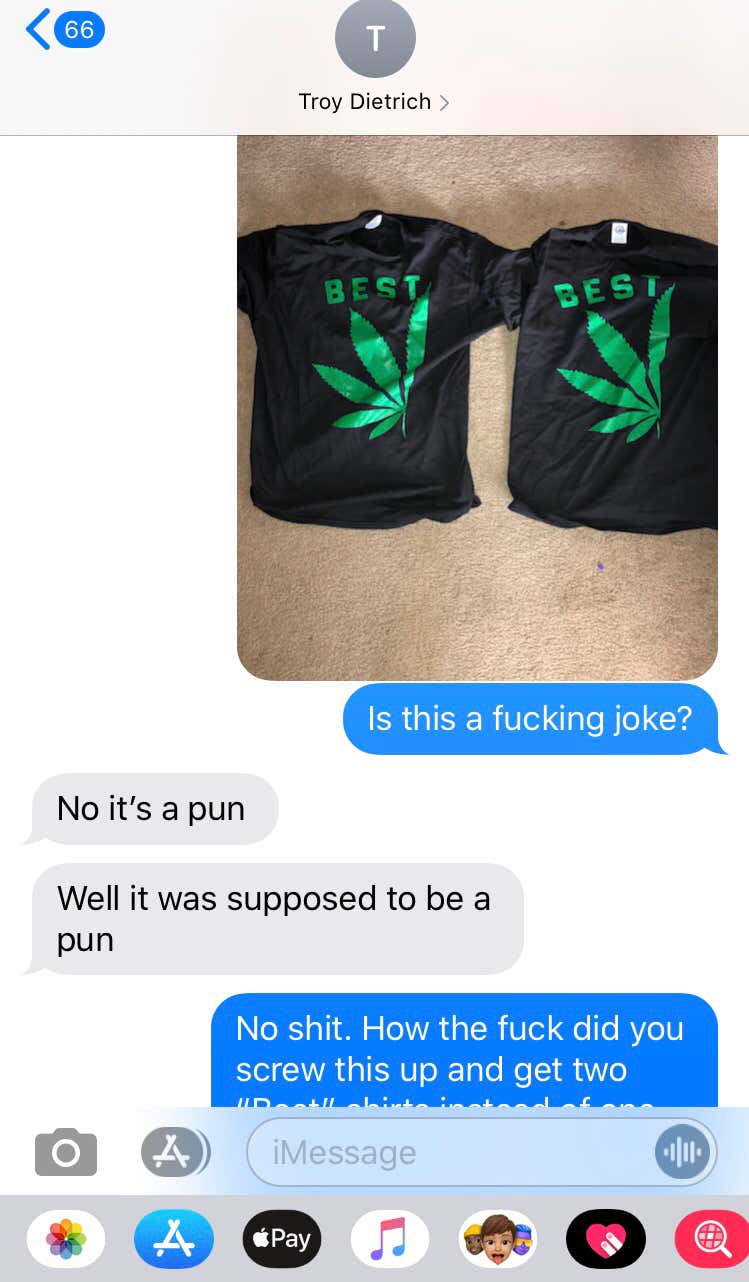 According to Troy, there was a “miscommunication” between him and the “Punjabi-speaking man” working the novelty t-shirt kiosk at the Paramus Park Mall. That’s a bold-faced lie, but even if it’s not, fuck Troy to hell. Seriously. We suspended him from his role as ANUS Gopher and, now that he’s also been suspended from managing our social media accounts for tweeting an irrelevant, self-congratulatory personal update from the ANUS Twitter, he’s left with a grand total of zero job requirements. 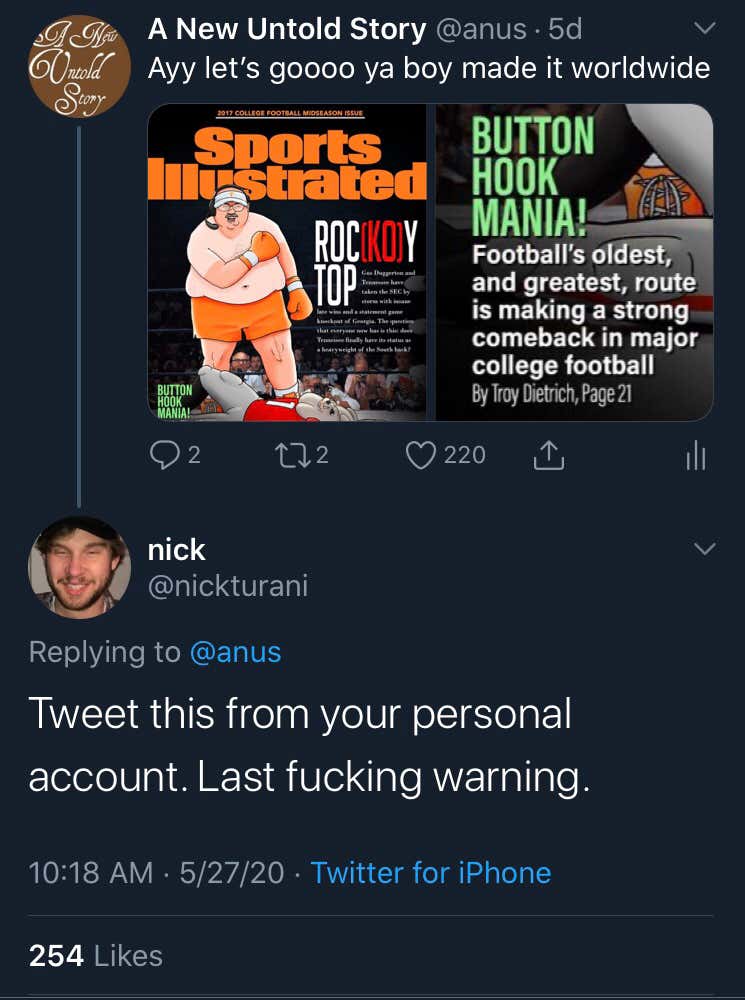 Part of me is rooting for him to fail miserably and learn the hard way that he’s completely worthless and expendable. I honestly think he’d be better off as Crocs Kid’s towel boy. But part of me also wants to see him get his shit together and succeed in the industry. I guess he’s still a young kid after all. Hell, when I was his age I was still making videos like this:

Also, just a reminder for all the people who’ve been asking…

ANUS is still available where all podcasts can be found.